The Sunshine Division, which distributes thousands of food boxes every year, says they are helping nine times the households compared to years past. 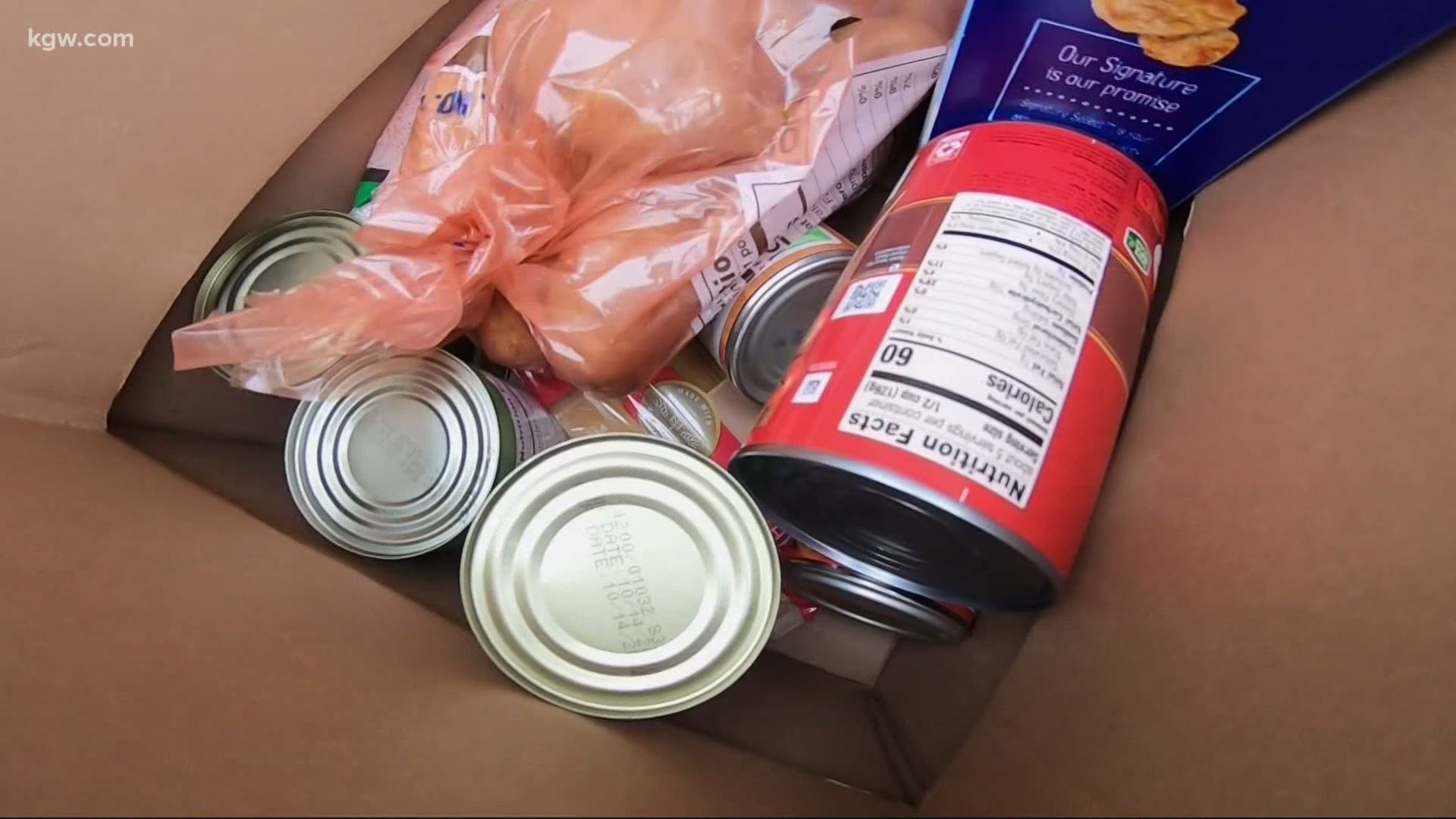 PORTLAND, Ore. — Food box distribution organizations were busier than ever in 2020, and those in charge say they are seeing more people this year trying to find food to feed themselves and their families.

"This is unlike anything I've seen in my nearly decade with the organization," said Kyle Camberg, executive director of the Sunshine Division.

Last April, the Sunshine Division started offering a home delivery program. Since then, the organization has delivered food to more than 50,000 households dealing with food insecurity, Camberg said.

Food insecurity is defined as being without access to a good amount of affordable, healthy food. It's an issue hundreds of thousands of Oregonians faced in 2020. Parents face the decision of feeding their kids but not themselves or for some, just skipping meals altogether.

The study says those low-income households, those who are facing regular unemployment or reduced hours due to the pandemic or single-parent households were most likely to experience food insecurity.

"There's a lot of people who a year ago were in a very stable situation," Camberg said. "But the world's been turned upside down and we really haven't recalibrated yet, and it's not gonna fix itself for quite some time."

The Sunshine Division partners with community organizations and nonprofits like LoveOne to distribute the food boxes. LoveOne's executive director Brandi Johnson said when the nonprofit was handing out food boxes three weeks ago, they didn't have enough.

"The folks at the end of the line, the food was gone so quickly they didn't get any food. And people were about in tears -- and were in tears when they found out they weren't gonna get a food box," she said.

Johnson said they asked the Sunshine Division for more the following week and even more the week after that. Each box, she said, weighs around 31 pounds.

"When in a single year, we're helping about nine times as many households as we did in the previous non-pandemic timeframe. I don't have the words for that. Unprecedented doesn't do it justice," Camberg said.

How can you help? Start by looking for organizations in your area that take food donations. These could be food banks, pantries, churches and schools. Donate food or cash. 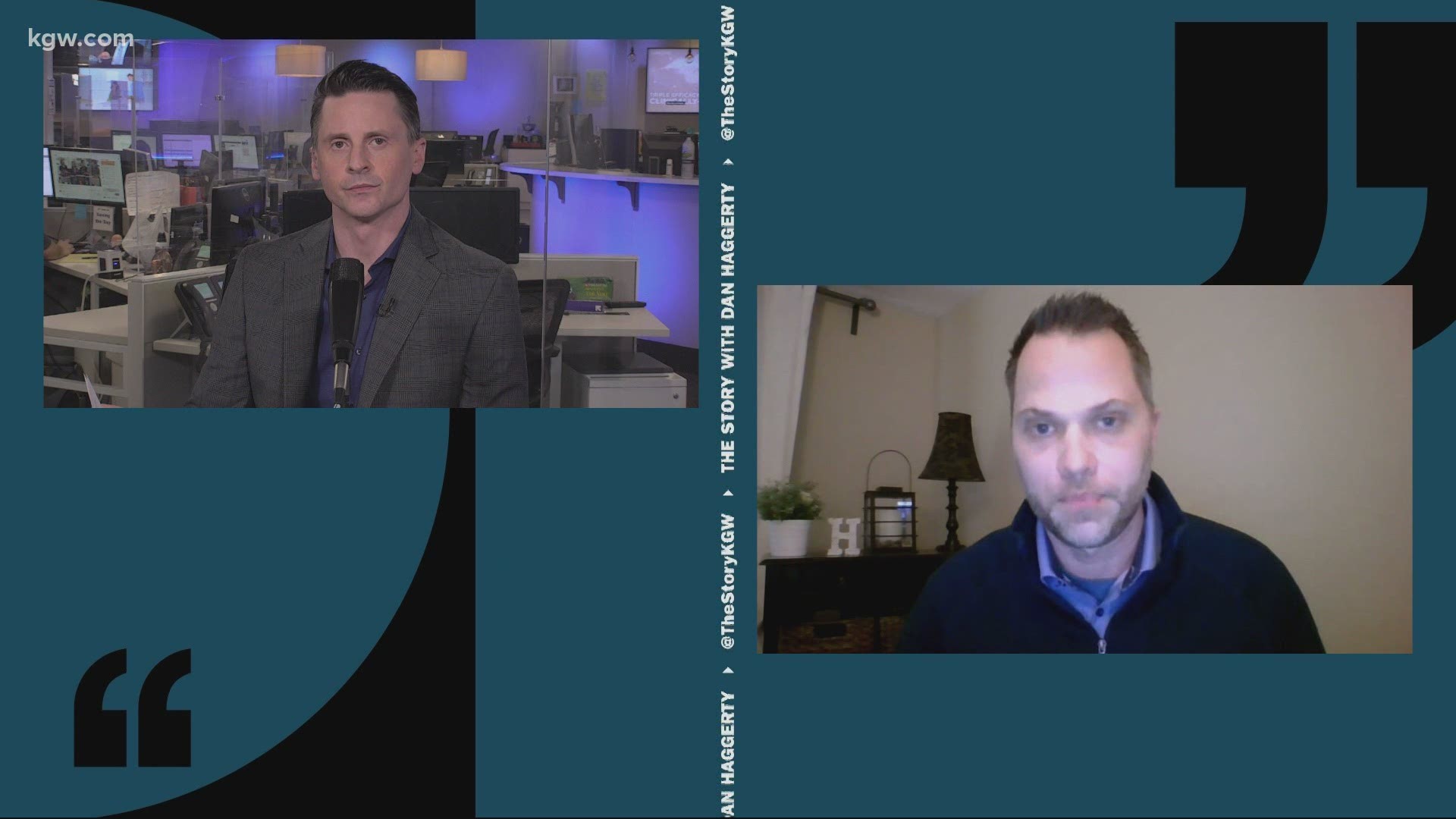