While the rest of the state will be under a two-week "freeze," Multnomah County and Portland will have the new restrictions in place for at least four weeks. 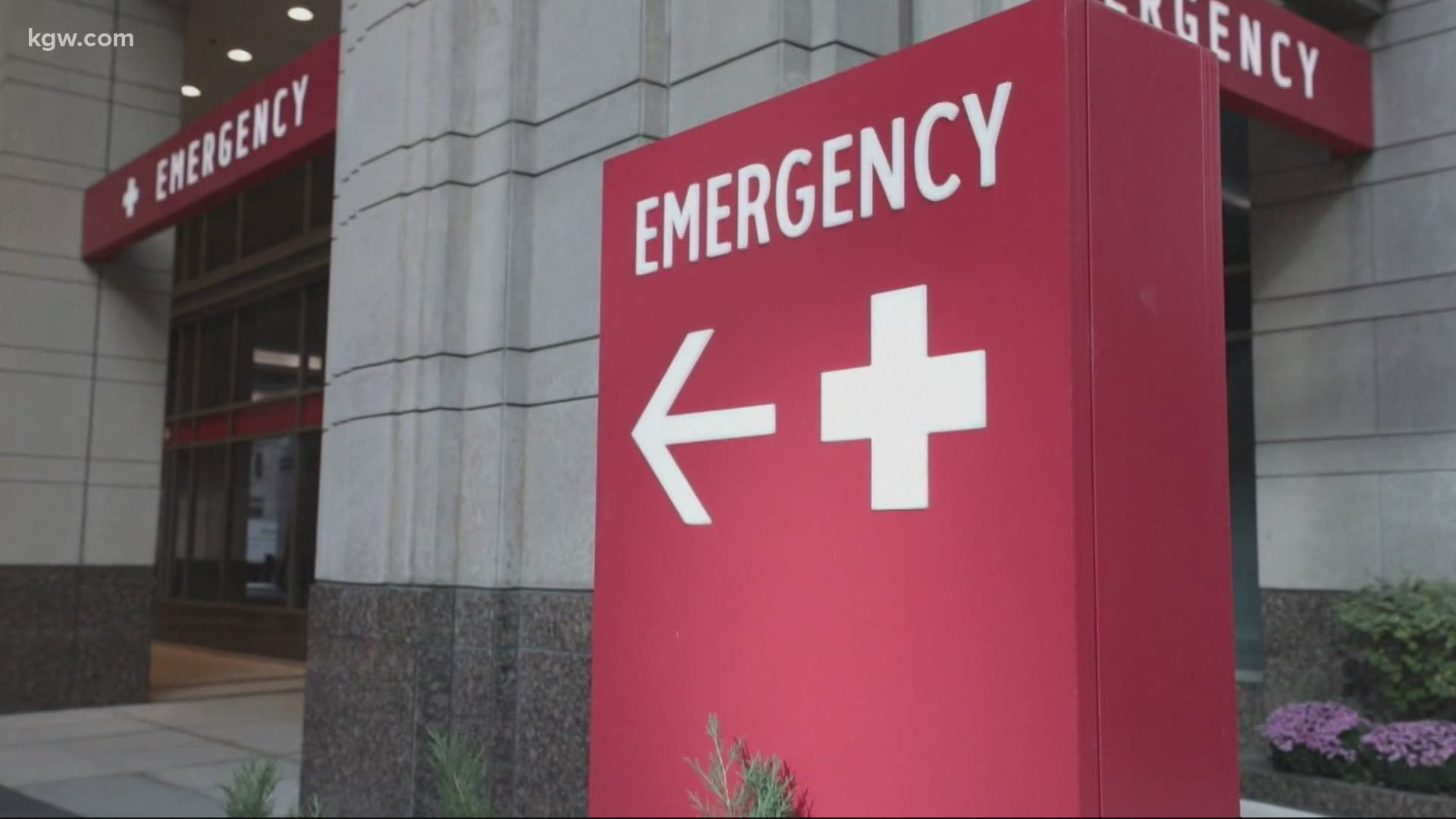 MULTNOMAH COUNTY, Ore. — A two-week freeze starts Wednesday in Oregon, but the state's most populous county will see those restrictions for even longer. Gov. Brown issued the freeze for at least four weeks in Multnomah County.

Gyms will close and restaurants will be open for takeout only. Companies are encouraged to mandate work from home. Social gatherings will be limited and so will capacity at places like grocery stores.

“We're special in the sense that we are the most densely populated with one of the smallest footprints,” Vines said.

In addition to population size, the county has a disproportionate number of cases, and there's a lot of hospitals in area, according to Vines.

“We have a health care system that provides really high-level care, essentially, to the entire state," Vines said. “Those reasons are why, I think, the governor opted for a stricter shutdown for Multnomah County. And I fully acknowledge what that means for Multnomah County businesses and questions around fairness. I think the governor is really trying to convey the urgency of this situation and really signaling that social interactions have to be limited as quickly as possible, and officially, starting tomorrow.”

Of the 935 COVID-19 cases reported by the Oregon Health Authority Tuesday, 208 were from Multnomah County.

There are also multiple health care systems within Multnomah County. Hospital capacity is already a concern. In the region where Multnomah County sits, 56 of the 336 available ICU hospital bed were available as of Tuesday afternoon.

Vines says it is up to the public to slow the spread to keep hospitals from being overburdened.

“Everyone take care of yourselves," she said. "Take care of your loved ones. Just please do it in a way that follows those COVID-19 precautions and really respects that we have healthcare workers going into work every day to serve and to take care of those of us who are unlucky enough to get a severe version of this illness or need any kind of medical care; from stroke to heart attack or a bad cancer diagnosis. We want that care to be there for those who need it when they need it.”

Vines hopes the community can bring back the energy, thoughtfulness, and creativity that took place during the stay-home order at the beginning of the pandemic.

“This is really the wave now that we avoided then,” Vines said. “And so, I think we have to dig deep as a community. We’re now in each other’s care. Because with the surge elsewhere and across neighboring states and the nation – it’s really up to us. There is not extra help we can reliably depend on to come in and take care of us; our friends, our neighbors, our loved ones.”

Vines acknowledged the impact the freeze could have on mental well being. She encouraged people to get outside, even if the weather isn't perfect, because physical activity and fresh air does have a positive impact.

“What you can do right now is be outside," Vines said. "It’s not the most inviting time of the year to be outdoors, but it goes a long way in terms of your behavioral health needs and to be physically active. And even a dose of sunlight on the most overcast days can help as much as any fancy indoor light therapies.”

RELATED: Multnomah County chair on pandemic, new restrictions: ‘Toughest thing I think our community has ever gone through’