'I am too young to lose someone like you': 7-year-old girl makes PSA after drunk driver kills her grandmother

Margaret "Peggy" Braun's 7-year-old granddaughter made a PSA urging others not to drink and drive. William Lenox was sentenced to 25 years for the deadly crash. 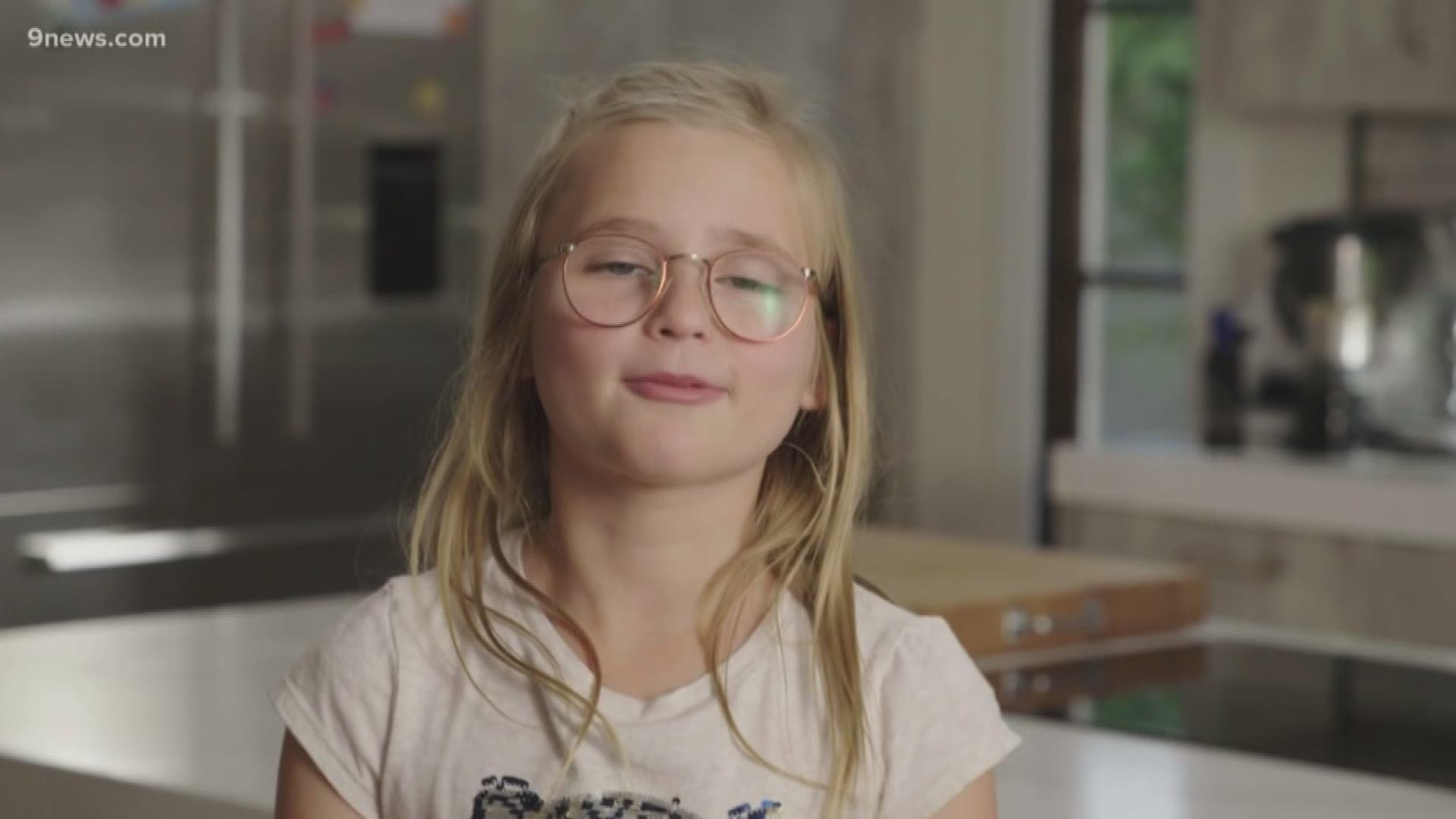 GOLDEN, Colo. — A 29-year-old man was sentenced to 25 years in prison for killing a grandmother and injuring four others in a DUI crash earlier this year on Highway 93, the First Judicial District Attorney's Office said.

Golden Police were called to the intersection of Highway 93 and Golden Gate Canyon Road at 11:30 p.m. on February 22, regarding a traffic collision. 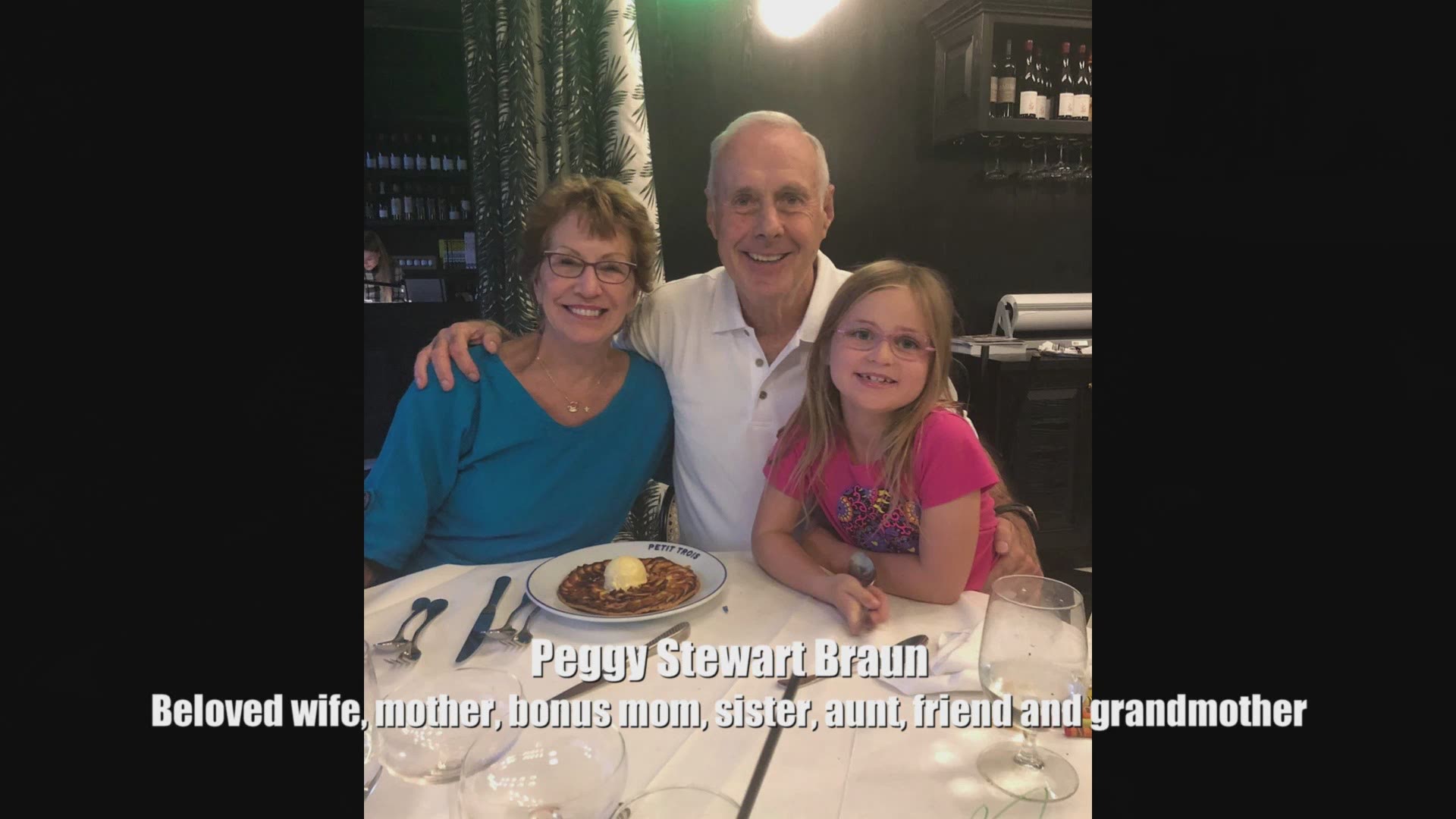 Margaret "Peggy" Braun, 73, was killed in the crash. Her husband Bill and their friends Jim and Nancy Chamberlain were seriously injured.

Peggy's 7-year-old granddaughter Reve made a PSA urging people not to drink and drive.  In the video, the young girl sings about how she misses her grandmother.

She ends the video by saying, "I just want to encourage you to think before you drink and drive."

Lenox, in June, pleaded guilty to 11 counts related to the crash. They included:

It was snowing heavily that night and Lenox was driving without his headlights on and was traveling 52 mph in a 45 mph zone, prosecutors said.

He also had a Blood Alcohol Content (BAC) of .136 and had smoked marijuana earlier that day, according to investigators.

At his sentencing on Tuesday, family members of Peggy showed flyers they had made to demonstrate the impact of the crash on family members and the three survivors.

Credit: KUSA
The flyer was made by family members and shown at sentencing to demonstrate the impact the crash has had. 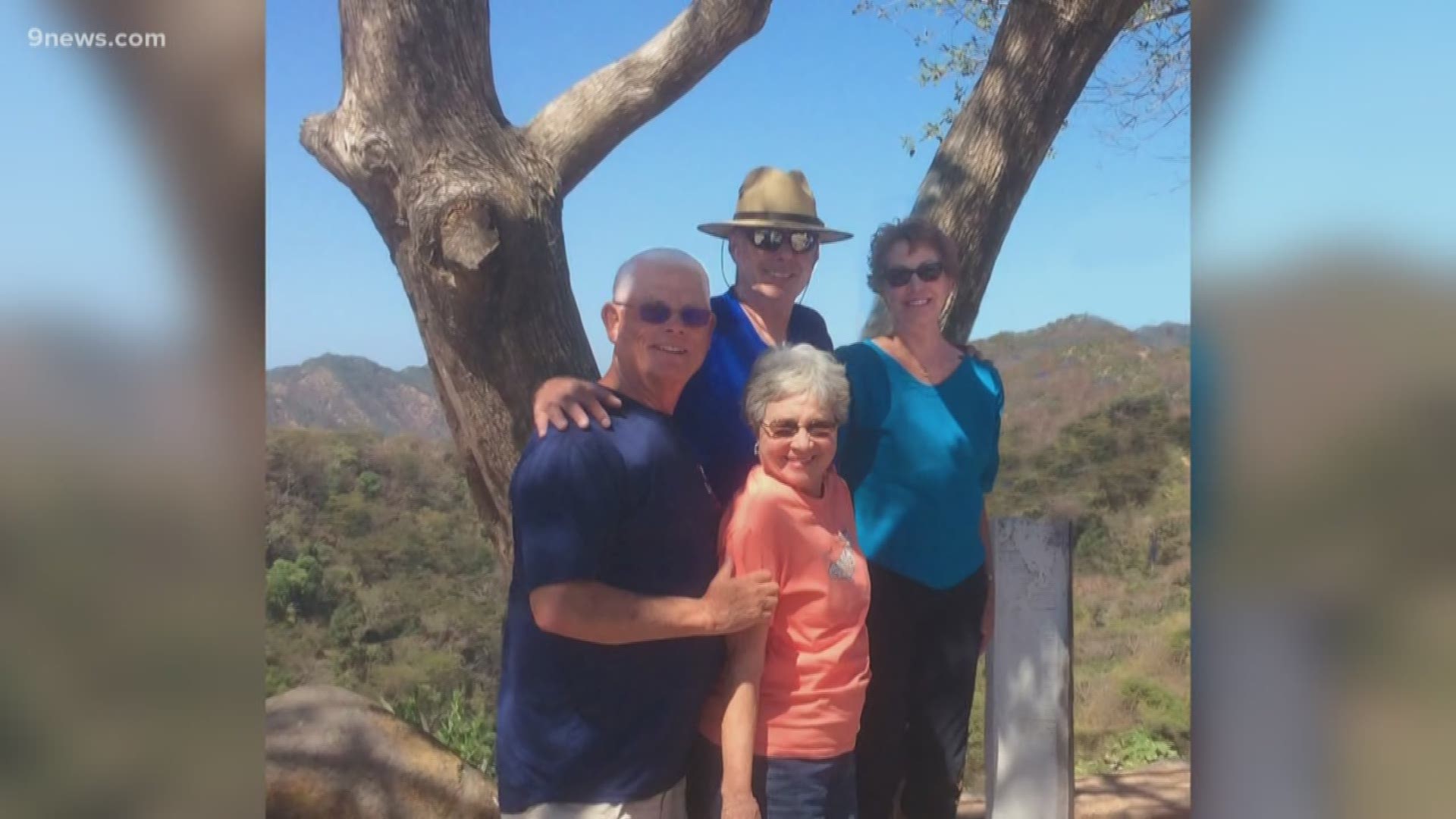