Handful of Oregon counties vote to consider move into Idaho 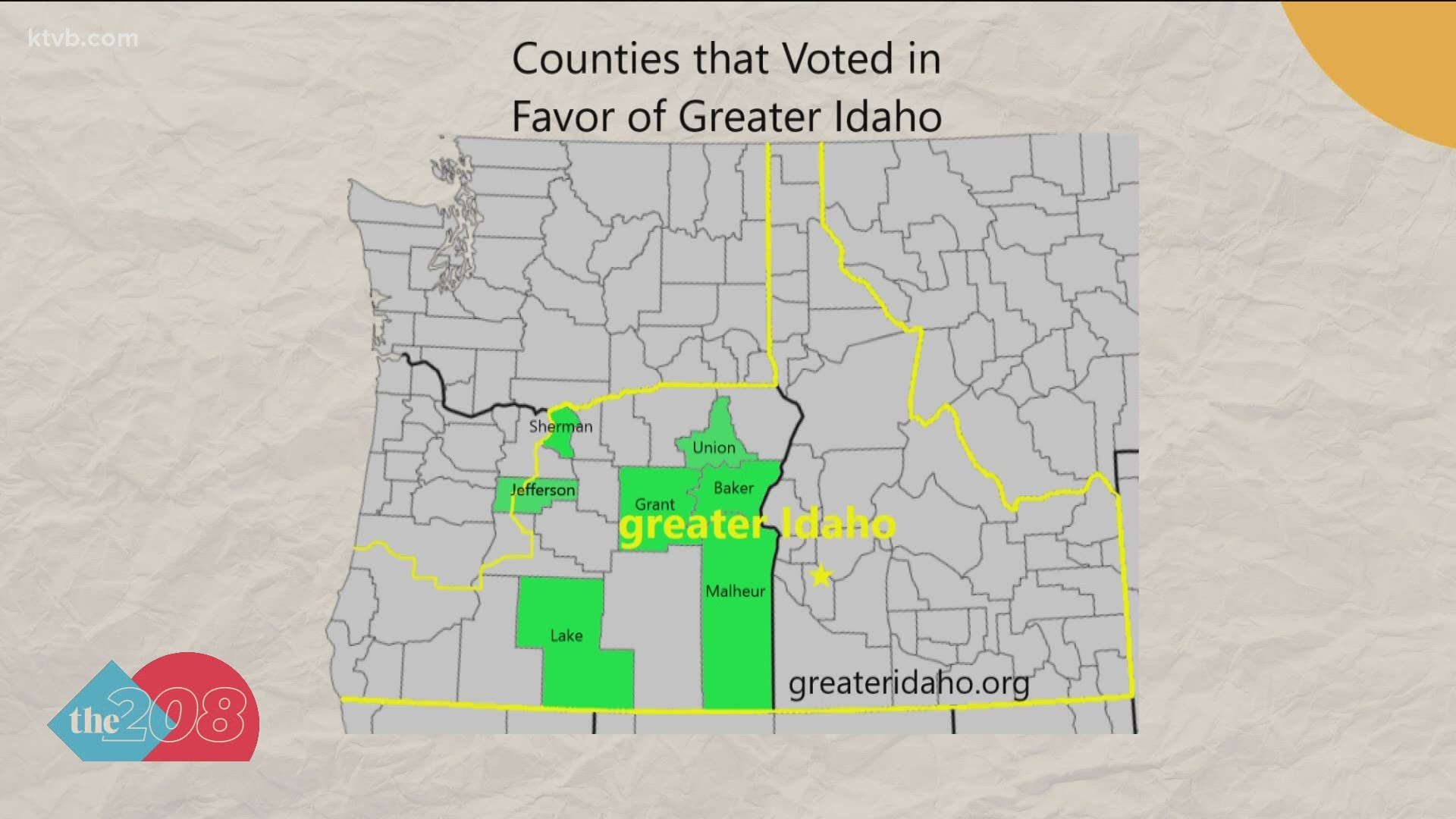 The chances of the counties joining Idaho are slim as it would require votes by both Oregon and Idaho legislatures and the U.S. Congress.