The boy got excited to see the garbage truck pulling up to his house and in that excitement didn’t see his dad trying to back out of their driveway. 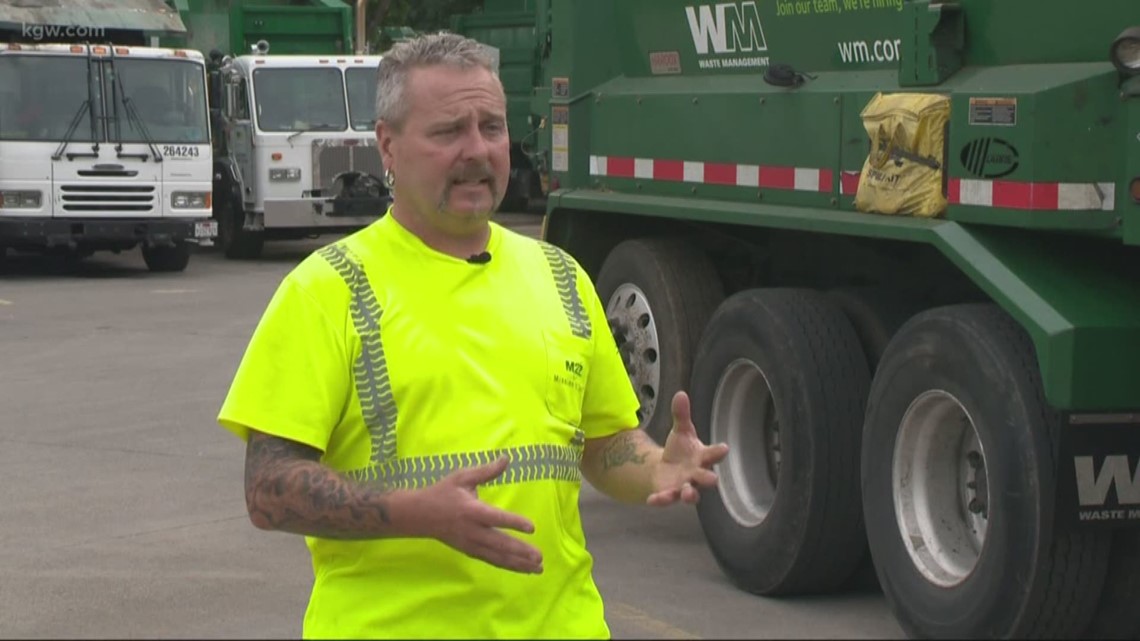 HAPPY VALLEY, Ore. — A garbage truck driver is being credited for saving a little boy from getting run over.

A 2-year-old boy got excited to see the garbage truck pulling up to his house and in that excitement didn’t see his dad trying to back out of their driveway.

The little boy was on his bicycle outside his Happy Valley home when the accident happened.

The toddler was run over by his dad’s pickup truck.

Jeff Jones who’s a route driver for Waste Management saw everything unfold. Jones wasn’t even on his normal route when he noticed the father get into his truck and moments later he saw the little boy on his bike get hit.

Jeff made a dead sprint to the truck when he saw what was going to happen and that’s when he helped the father get his son from underneath the truck. Jones said the boy hit the bumper while he was on his bike and believes that bike protected him from suffering any major injuries.

“Just as I was pulling up to my next stop I noticed the small boy on his bicycle come up on the front side of the truck and I knew it was going to happen," said Jeff Jones.

The little boy is going to be okay. Our crew tried reaching out to the family but they said they wanted privacy right now.

The boy suffered a broken jaw and broken ribs along with cuts and bruises but is expected to be okay.