Fishing boat capsizes along Oregon Coast with four people on board

The 38-foot vessel capsized near the mouth of Tillamook Bay. All four people were recovered from the water, and two of them were unresponsive. 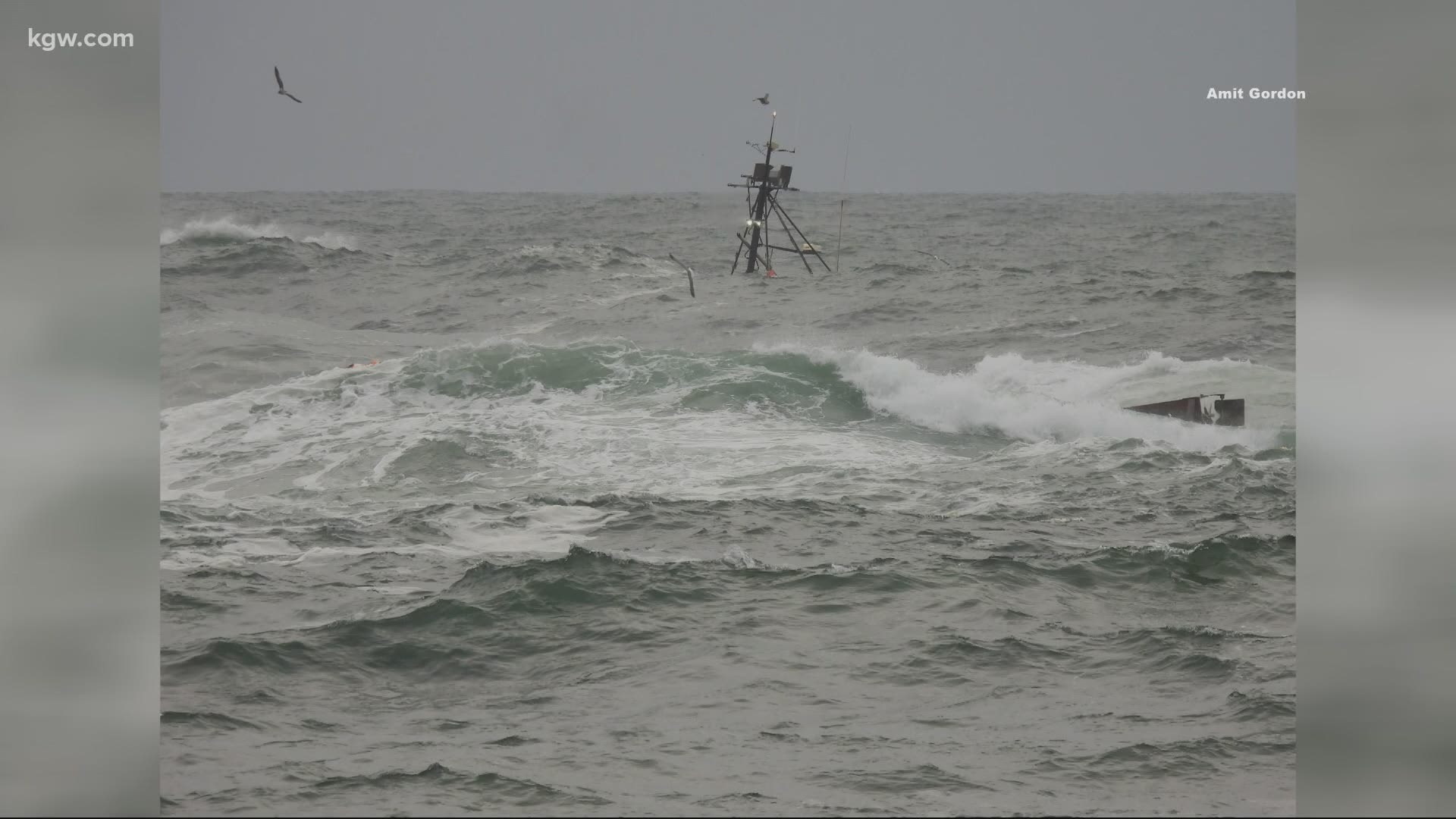 The boat capsized at about 4:40 p.m. at the Tillamook Bay bar entrance, just a few miles south of Rockaway Beach. By 6 p.m., rescuers were able to retrieve all four people on board, USCG Pacific Northwest tweeted.

Two of the four people were unresponsive when they were pulled from the water, officials said. All four of them were taken to a hospital.

The Coast Guard said its personnel were watching the vessel from a watch tower as it crossed the bar to return to port, then dispatched rescue crews from a station in Garibaldi when the boat overturned.

The boat was still overturned in the Tillamook Bay bar entrance at last report, about two hours after rescuers first responded.

#BREAKING #UPDATE All 4 people have been located. 2 were responsive, 2 were unresponsive. All individuals have been taken to local hospitals. The boat remains overturned on the south jetty at the Tillamook bar entrance (attached pic) @KOINNews @KATUNews @fox12oregon @KGWNews pic.twitter.com/Rbhe4cUJK9