A Lake Oswego woman is searching for answers after her niece was killed in an ambush in Northern Mexico. 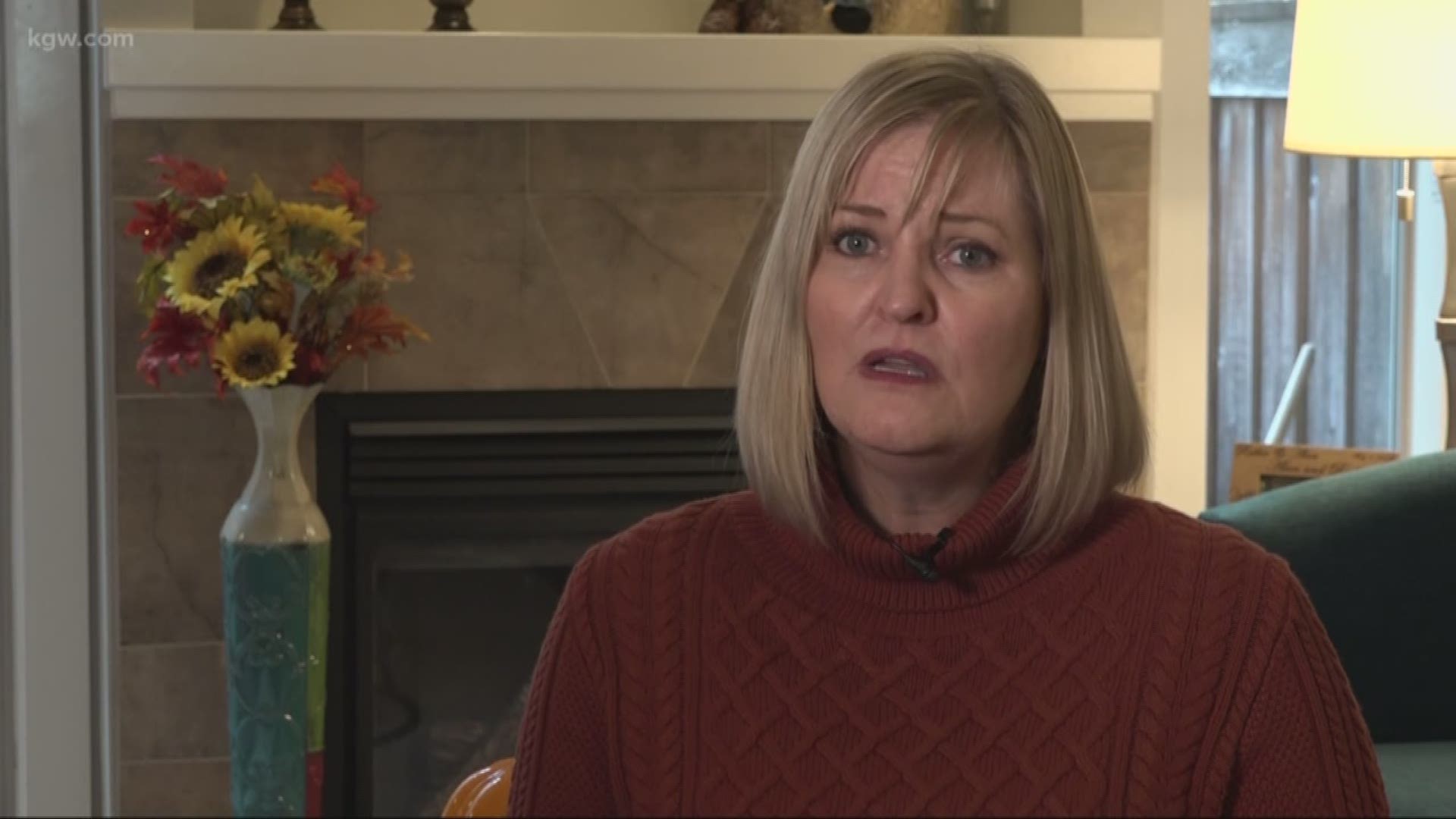 PORTLAND, Ore — A Lake Oswego woman is searching for answers after her niece, Rhonita Miller, was one of nine Americans killed in an ambush in Northern Mexico.

A manhunt is underway along the US Mexico border to find those responsible. Authorities believe a drug cartel is responsible.

The families who were attacked are members of a fundamentalist Mormon group that has dealt with cartel violence before.

It's a group Ruth Wariner, a local author, has personal experience with.

“My dad was a polygamist Mormon. He had nine wives, my mom was his fifth. I'm the 39th of his 42 children. And my mom had ten kids, but I'm the 4th of hers,” Wariner said.

Wariner ran away from that community with her younger siblings at just 15-years-old. Now, she lives in Lake Oswego. She wrote a book about her experience there and life after it called 'Sound of Gravel'.

Her grandfather founded the LeBaron community – whose origins are with the Church of Jesus Christ of Latter-day Saints, but split off from the church after polygamy was banned. The family fled to Mexico.

READ: How a Mormon offshoot community ended up in Mexico, and why they aren't going anywhere after the massacre

Wariner said her uncle, Ervil LeBaron, started an off shoot of the community and had her dad, Joel, murdered. In total, she says her uncle killed about 25 people.

Growing up she was taught to take her siblings and hide if they heard gunshots and explosions. She never imagined her family members would be dealing with this kind of violence from the drug cartels.

Wariner ran away with a handful of her siblings at 15-years-old to get away from sexual abuse from her stepfather.

She believes a lot has changed in that community since she escaped it. She believes it’s more progressive there now and fewer people are polygamists, but she says violence has always been an issue.

“It was absolute cowardice, brutal slaughter to defenseless children and now you have the kids that survived that saw it all," Wariner said. "What are the ramifications for them in their lives?”