Mayor Ted Wheeler signed a Declaration of Emergency for the city of Portland due to the threat of fire danger. 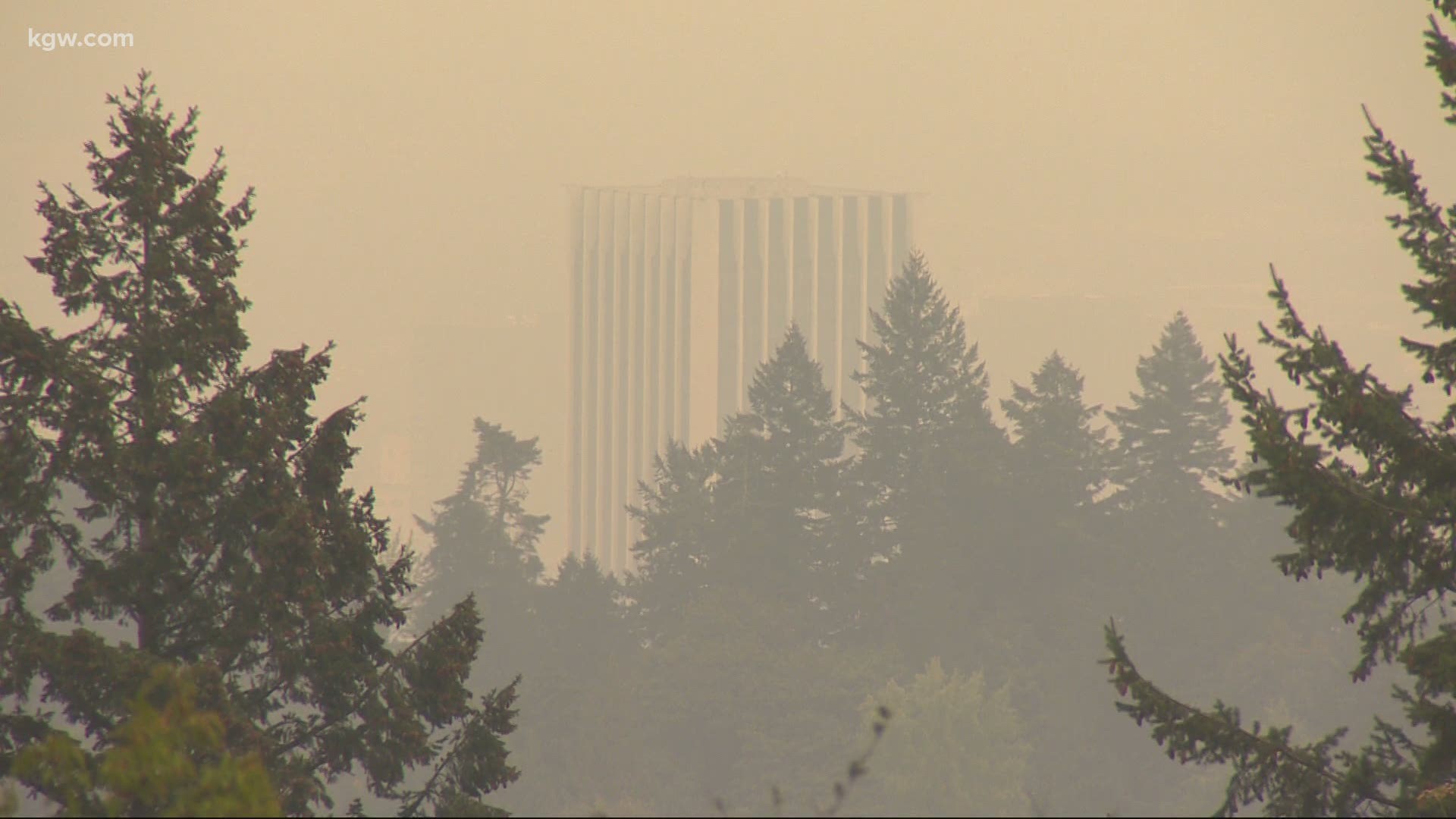 PORTLAND, Ore. — An Emergency Declaration was announced by Mayor Wheeler in the city of Portland due to the extreme threat of fire on Thursday.

As of Friday morning, there were 38 fires burning across Oregon and southwest Washington being exacerbated by high winds and dry conditions. The resulting smoke caused air quality issues in many places around both states. The weather conditions, coupled with the fact that Portland is short on firefighting resources because many of them have been sent to help fight fires across the state, the mayor’s office declared a State of Emergency.

The Declaration calls for several things:

The Emergency Declaration will remain in effect through Thursday, September 24 unless it is extended. As of Thursday, there were no evacuation notices in Multnomah County.