A body was found on day one of a two-day, organized search for 56-year-old Deborah Hendrichs in Meacham, Ore. 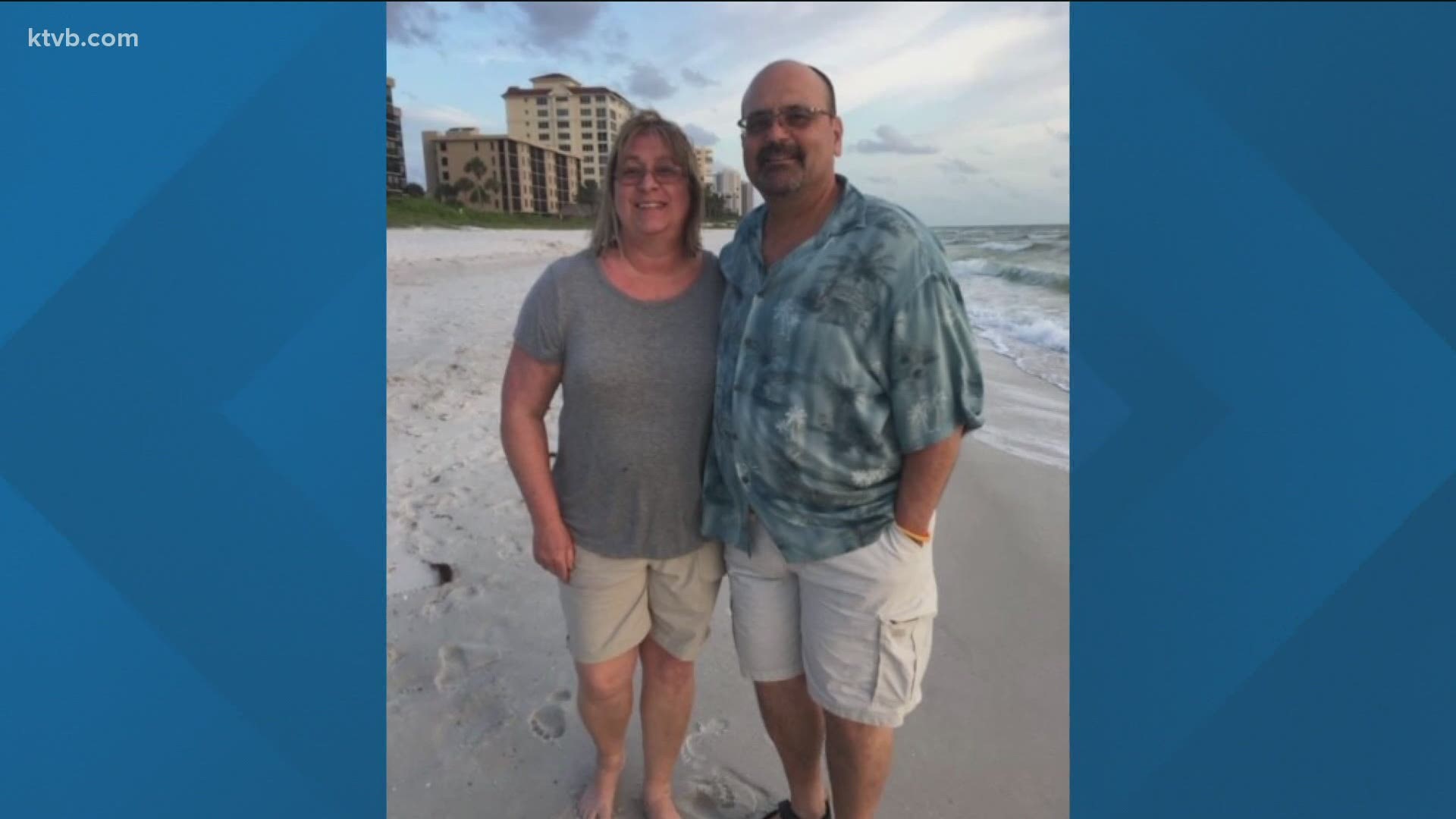 Umatilla County Search and Rescue and Oregon State Police coordinated a multi-agency search of the Meacham area in hopes of locating Hendrichs. The search was set to continue through Sunday but concluded at 1 p.m. Saturday after searchers notified Incident Command that a body was found on the east side of I-84 near milepost 238 south of Meacham.

56-year-old Hendrichs went missing just after 5 p.m. on Jan. 11 after running out of gas on Interstate 84 near Meacham, which is about two hours northwest of Ontario. According to the Ada County Sheriff’s Office, Hendrichs turned off her cellphone and left home in a black Toyota RAV4 (Idaho plate number DCU94) just after 9 a.m. that day.

K9 teams located a wallet and other items matching the descriptions put in the search plan early on in the day. The wallet contained identification that belonged to Hendrichs, according to the Umatilla County Sheriff's Office (UCSO).

Law enforcement officers were deployed to the scene after the wallet was discovered while drone and K9 teams were reassigned to nearby areas.

Shortly after, the K9 team found a body believed to be Hendrichs.

Oregon State Police, UCSO and Umatilla County Search and Rescue responded to the area and recovered Hendrichs' body. Her family has been notified.

UCSO announced the conclusion of the search on their Facebook page, writing in part:

A special thank you to the Oregon Department of Transportation for providing the area for the Incident Command Center and to Knife River Corporation for temporarily shutting down the Interstate construction in the area during the search.

This operation involved detailed planning and execution, which resulted in a successful end to help bring closure for the family and loved ones.  We would like to express our sincere condolences to the family of Deb Hendrichs. It has been our privilege to help bring her home.