CPW said a woman shot and killed the bear and the man was treated at a hospital. 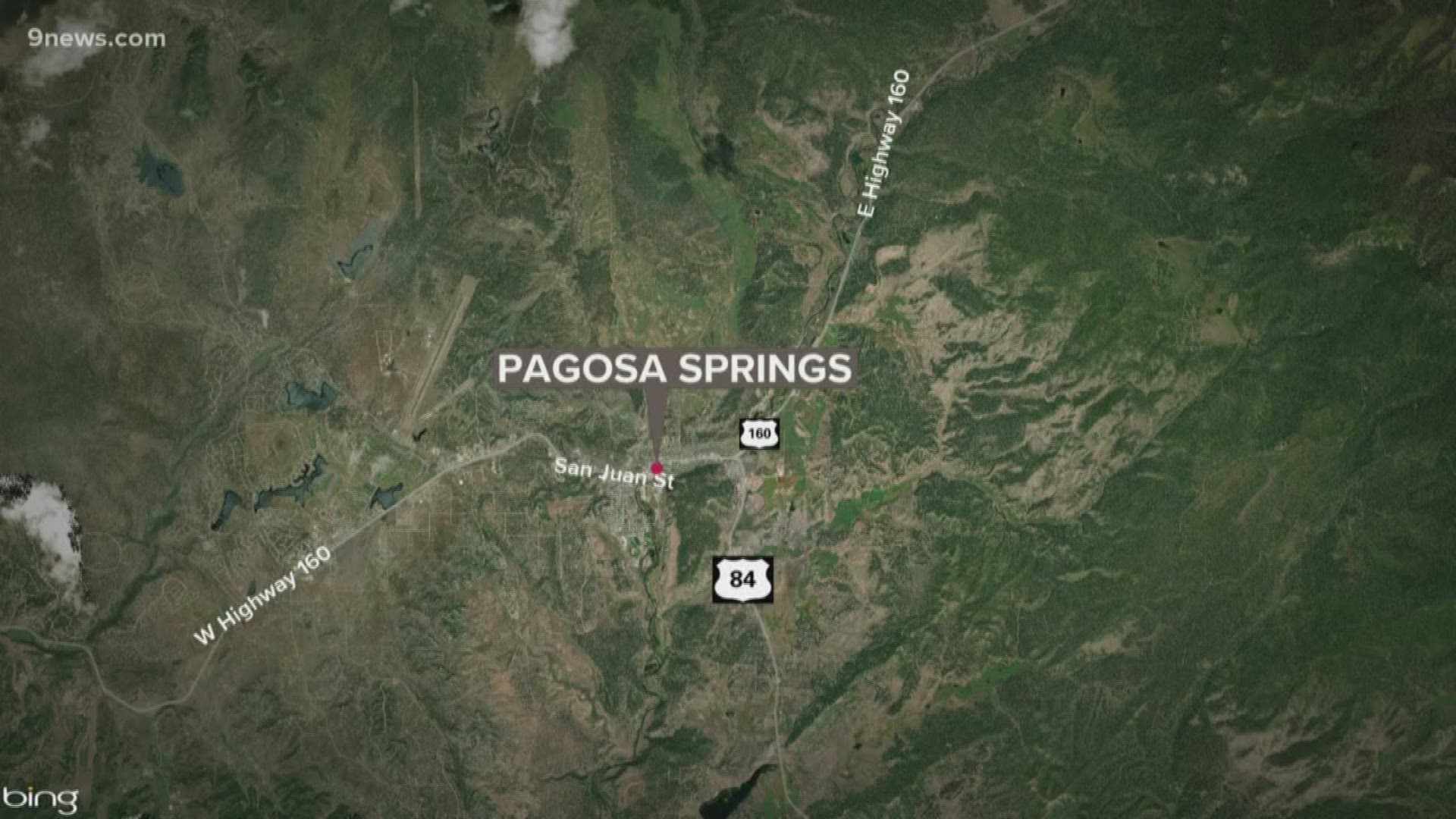 DURANGO, Colo. — A Colorado man was injured when he was bitten by a bear that had been shot by his hunting partner.

The Durango Herald reports the man and a woman encountered the male black bear while hunting near Pagosa Springs Sept. 4.

A Colorado Parks and Wildlife official says the woman shot but did not kill the bear, which was about 3 years old and weighed 125 pounds (57 kilograms).

The pair waited more than an hour before the man followed the bear's blood trail in the wooded area 275 miles (443 kilometers) southwest of Denver.

The man found the bear, which lunged at him and bit his hand and leg.

The woman shot and killed the bear before they drove to a hospital, where the man was treated and released.

RELATED: A guide on how to react to every animal you might see on a Colorado trail

RELATED: Woman fights off bear with baseball bat after it attacked her husband in their kitchen