A 7-year-old girl is safe after spending nearly 24 hours lost in steep terrain of the North Cascades. 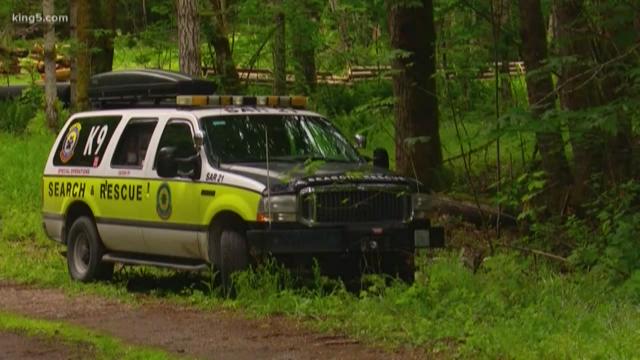 A 7-year-old girl was found safe after she went missing from a campground in Newhalem, Washington and spend nearly 24 hours lost in the mountains.

Gwynn Dilstrom was with her family at the Lower Goodell Group site when she disappeared around 6:30 p.m. Saturday. 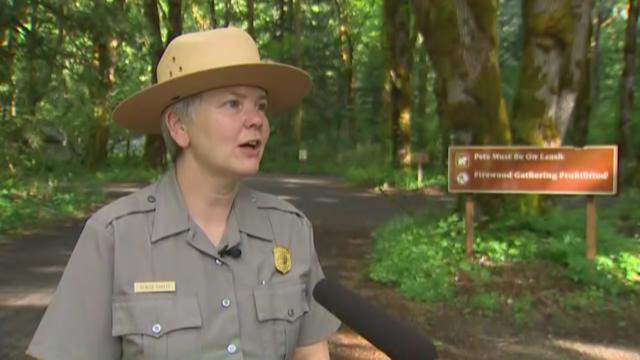 The search was launched when Gwynn's parents lost sight of her at their campsite, where she was playing. Rangers with the National Park Service were on scene within minutes, and more resources were called to the area.

There were 120 staff and volunteers on the search, five canine units, a drone and helicopter with infrared.

Whatcom County Search and Rescue lead the operation with the Park Service, along with help from Swinomish Police, Skagit and Snohomish County Sheriff's Offices, and Naval Air Station Whidbey.

Newhalem is located in northwestern Washington along the Skagit River. The campground opened for recreation season on May 20.