Rathdrum PD chief reunites with girl he rescued 20 years ago 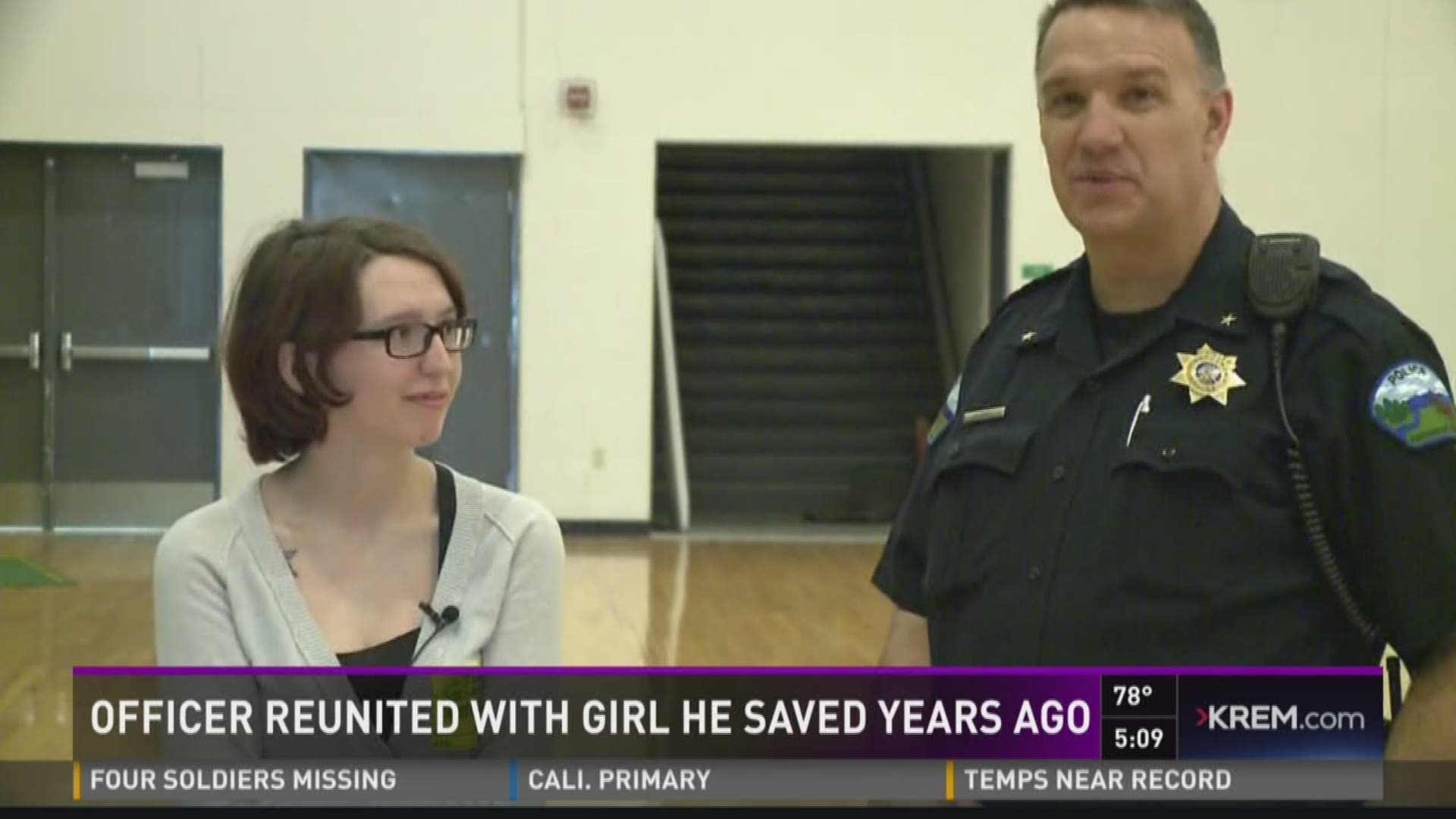 This year’s event was a little different and involved a personal connection to a DUI crash, as well as a reunion, that was close to 20 years in the making.

Rathdrum Police Chief, Kevin Fuhr, described the one moment in his career that he will never forget.

It was in November of 1996 when Fuhr was a deputy in Adams County, Washington.

Fuhr was the first to the scene of a deadly wreck. A drunk driver had killed a mother and daughter. In the back seat was a lone survivor, a baby girl.

“The car seat wouldn’t come out, so I ended up just cutting her out with a knife. Cutting the seatbelts off,” said Fuhr.

And that was that.

Fuhr would eventually move to Rathdrum, becoming the Chief of Police nine years ago. As time passed, he could not shake that crash and its little survivor.

“So, I’ve always wondered what happened to her. At that point, I realized I needed to reach out and see if I could find her,” said Fuhr.

Last fall, Fuhr tried looking for her on social media but nothing came up.

A few months ago, he eventually called the girl’s grandparents and received the biggest shock of his life. He was given an address.

Fuhr could not believe it. The little girl he rescued nearly 20 years ago was living in Rathdrum.

Her name is Jamielyn Rupe and she is now 21.

“He showed up at my door!” said Rupe.

Rupe moved to Rathdrum as a teenager and graduated from Lakeland High School three years ago.

Rupe chose a career in the law enforcement field.

“It made me really happy because I knew if she paseds a background, that she was a good person,” said Fuhr.

Rupe is now a dispatcher for Idaho State Police. She said the fatal crash that took away the mother she never knew inspired her to take the job.

Another inspiration throughout her life was Fuhr himself and how her family spoke of the deputy that rescued her from that mangled car.

“It was like meeting one of your heroes essentially,” said Rupe. “It was closure I needed without knowing I needed it.”

Fuhr said if Rupe ever decides to become a police officer, he will always have a space open for her on the squad.