Kootenai County deputies say they've taken calls about people pushing or plowing snow back onto the road, which is a violation of state law. 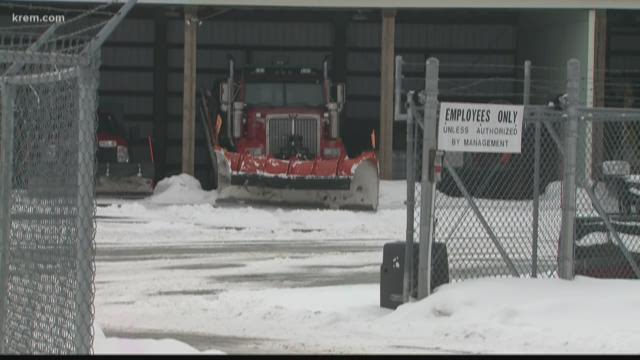 KOOTENAI COUNTY, Idaho — The Kootenai County Sheriff's Office is reminding people on Monday that there's a right way and an illegal way to remove snow from their property.

The sheriff's office said it has recently handled some calls about people pushing or putting snow back in the roadway.

Titled "obstruction of highways," Idaho Code #18-3907 makes it a misdemeanor to place any kind of obstruction in a roadway. Snow can fall into that category, road crews say.

"Quite honestly, they're liable should anybody hit that and get hurt or hurt our plows," said Kelly Brownsberger, roads supervisor with the Post Falls Highway District, in 2019. "If we can, we talk to the person that's doing it or the property owner and let them know that it is illegal. It's very dangerous to push across there."

RELATED: Spokane man who fought neighbor over where to pile snow charged with assault

The agency issued more than 250 postcards to homeowners last year, warning them of their illegal snow removal practices. In one instance, a Kootenai County Sheriff's deputy was called on an offending resident, the employee said.

Both the Lakes Highway District and Brownsberger said that snow pushed or plowed back into a roadway can damage equipment and pose a safety hazard. Both agencies asked residents to push or plow snow back onto their respective property.

"It's been a very interesting month," Brownsberger said. 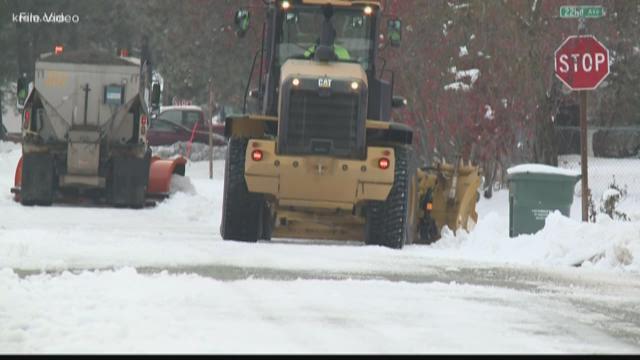