Three special sales taxes on the ballot in Crouch

The proposed taxes would have visitors to the Garden Valley area help pay for local projects. 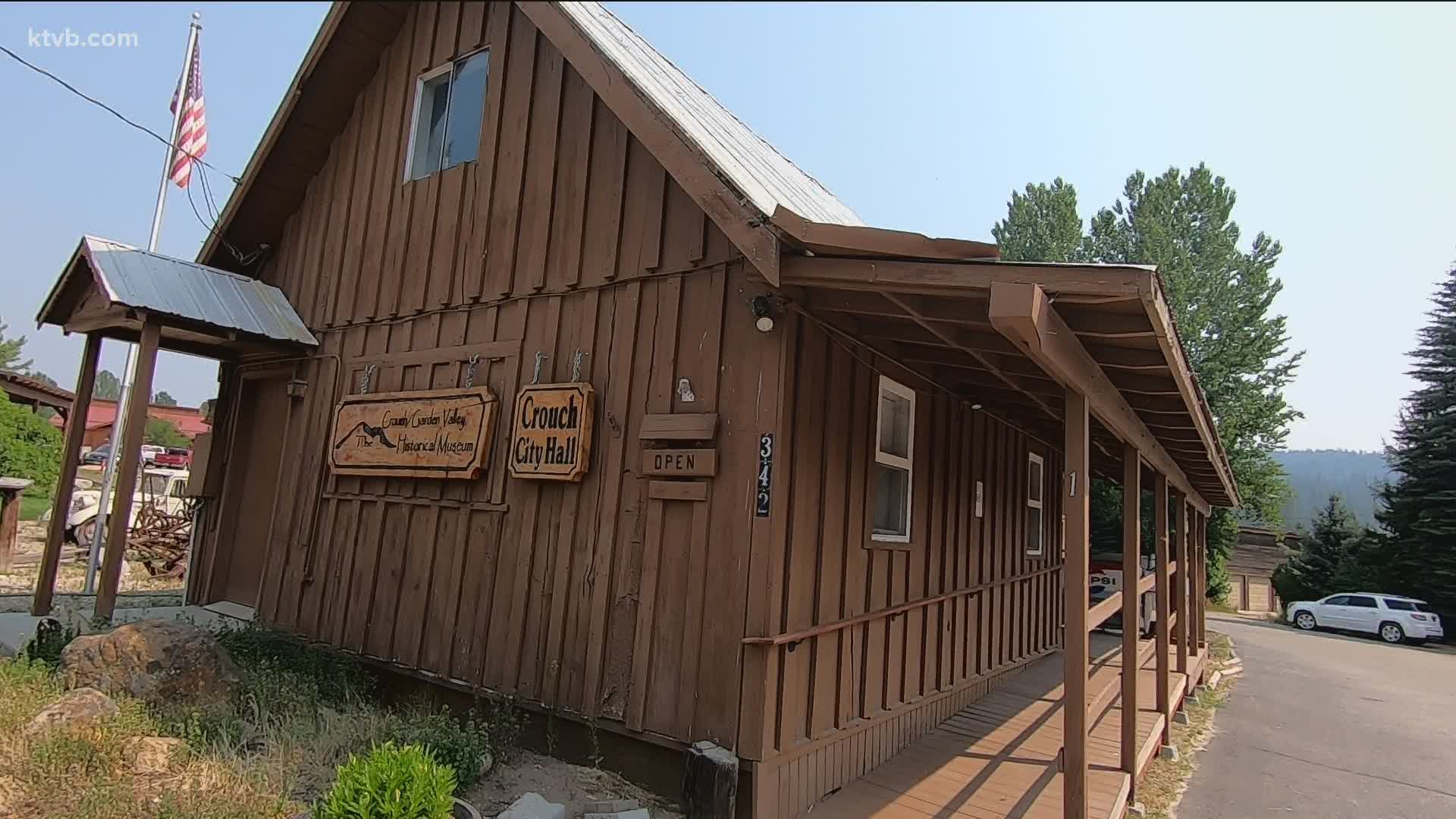 New taxes on lodging, restaurant meals and alcoholic drinks are proposed in one ballot measure for the City of Crouch in the upcoming Nov. 2 election.

Crouch, in Boise County's Garden Valley area, is just the latest Idaho city to seek local-option sales taxes under a state law that allows "any resort city" to implement a non-property tax with approval from 60% of the city's voters.

A single measure on the ballot in Crouch asks voters to vote in favor of or against all of the following:

If approved, the proposed taxes would take effect on January 1, 2022, and would be charged on top of the 6% state sales tax. They would remain in effect for ten years.

The Crouch City Council discussed the proposal in July. At the time, city council member Trevor Schiefelbein told KTVB it was being considered following conversations with people looking for ways to beautify and expand services in the city, which has a population of less than 200.

"What we were thinking was we're kind of a destination city, so we could easily justify figuring out a way to create revenue to help with that influx of tourists that use our roads and facilities that kind of put an extra strain or burden on the area," Schiefelbein said.

The ordinance on the ballot in Crouch states that the revenue from those taxes would be used for several purposes within the city, including snow removal; public safety and sanitation; acquiring land for city parks; expansion and improvements to the city's water system, roads, bicycle and walking paths, and city buildings; as well as marketing, advertising and promotion of economic development.

Voters in the City of Cascade, in Valley County, approved a 1% local-option sales tax earlier this year in the May 18 election. Sixteen other cities in Idaho already collect local sales taxes.

What Idahoans should expect at the polls