Monday was the candidates' final chance to delve into their plans for Idaho's future in one of the most competitive races we've seen in recent years. 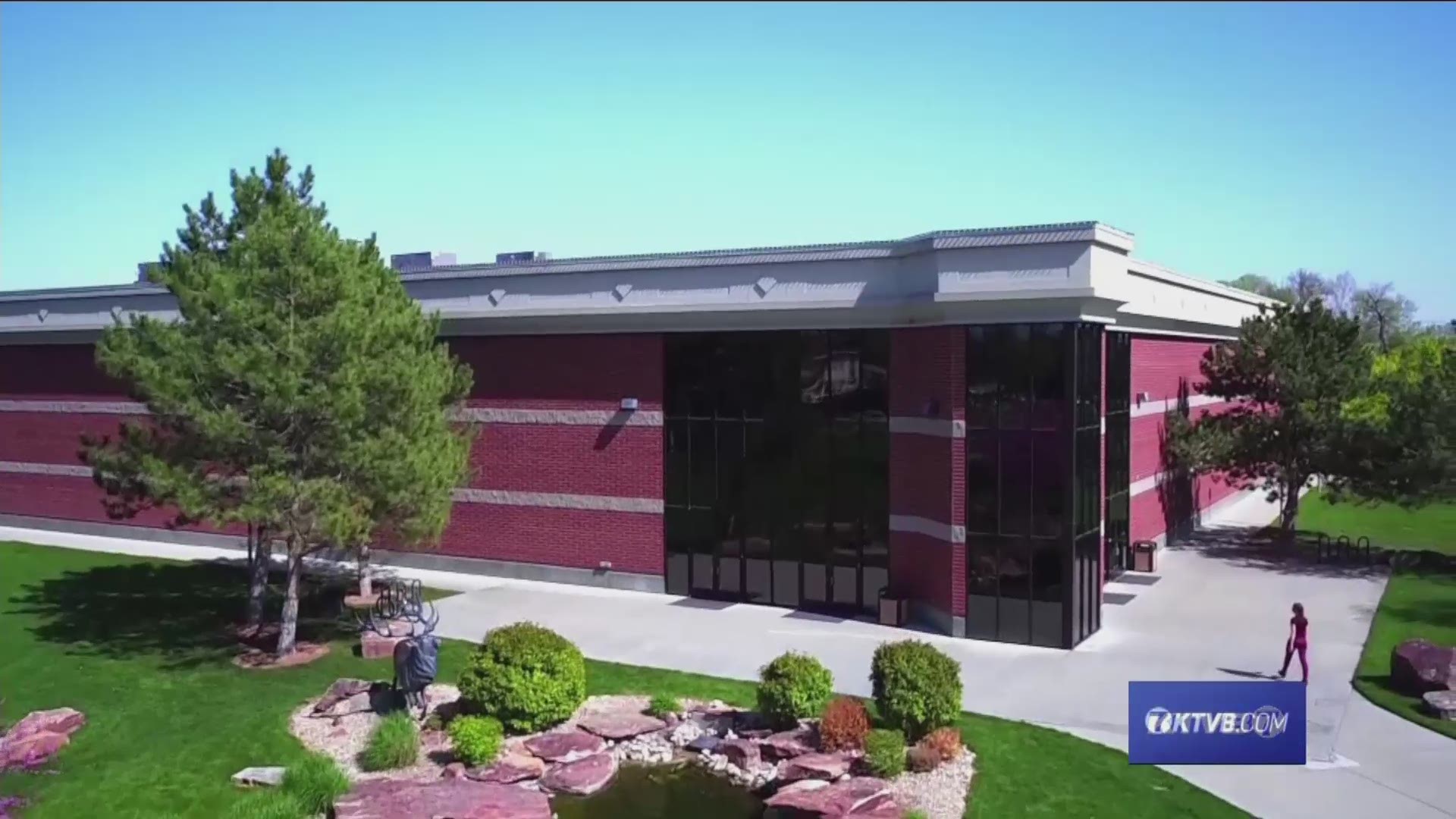 Monday was the candidates' final chance to delve into their plans for Idaho's future in one of the most competitive races we've seen in recent years. Panelists and candidates covered everything from education to Cannabidiol oil, and from health care to public lands.

The candidates were each given equal time to answer ours and your questions. Some sparks flew, and as usual this campaign season, jabs were taken.

Right out of the gate., we tackled what they learned and would like to change from Gov. Otter's time in office. Then we moved on to the campaign advertisement mudslinging and how they think negative attack ads reflect on their character and state of politics in Idaho.

We then asked about a hot-button and complex issue: education. From last week's Idaho Public Television debate we still heard many lingering questions about what exactly the candidates' plans are to improve and fund education.

"Our funding is one of the lower funding levels, there's no question about it. But it isn't about funding, it's about value; it's about the value we get in the classroom, it's about value in academic success. You look at the NAEP scores, ACT scores, SAT scores - at a minimum Idaho is in the middle and in some areas we're near the top. If you're going to measure everything by spending we've got a lot of places where in Idaho - that's what we do in Idaho, we get value for our tax money," Lt. Gov. Little responded.

He went on to say:

"As our economy - the fastest-growing in the United States - grows we've got to dedicate a good percentage of that revenue into it. For me the most important thing is literacy. We've got to get these kids reading proficiently at the third grade. I've got a concrete plan where we give options to these school districts. These school districts are not all alike."

"The status quo in education is not good enough. You pick the statistic and we have a long way to go. You pick proficiencies in reading, math, graduation rates, you pick whatever you want. We need to modernize education in Idaho. That will be done by, yes, funding but it's not just about money. We have got to let our teachers teach," Dr. Ahlquist said.

"You talk to these good teachers and as you leave you say, 'what can we do for you?' And they say 'please, please, please get out of our way. Let us teach our kids'. They're underpaid but they're also very fatigued. They're fatigued with a system that burdens them, that teaches to test. We will change that in Idaho when we finally modernize education and get vocational and technical training down into our schools."

"I want to ensure each child who's graduating either has enough credits toward an associates degree or has some sort of technical training or certificate that they can graduate with. Or the most important thing we figure out is those kids that are not learning in school and we can remediate them at the high school level," Labrador said.

"We need to get rid of regulations that we're forcing these school districts to have. We need to allow local control, we need to actually trust that the local teachers, local parents, local administrators are going to want to do the right things for their students and I think we can do that."

He followed up by saying:

"We have a system right now that is not good enough for our children. So we need to make sure that we improve the system before we start talking about spending more money on education. But one of the things we have to do is grow the economy of Idaho."

VOTER GUIDE: What you need to know for the May primary

The conversation then turned to tax plans,with all three men saying they want to cut taxes.

There was a lot of back and forth sparring and debate about CBD oil and marijuana. Rising health care and insurance costs were critical issues discussed as Idaho families continue to battle the system. It was a very timely topic during the debate because a Medicaid expansion ballot measure is moving forward after organizers announced they collected adequate signatures on Monday.

On Tuesday May 1, KTVB is hosting the Democratic debate between former state Rep. Paulette Jordan and Boise businessman A.J. Balukoff. The debate begins at 6 p.m. and our pre-debate coverage on Facebook will begin at 5 p.m.