The decision could reshape existing law regarding how accesible the procedure is. 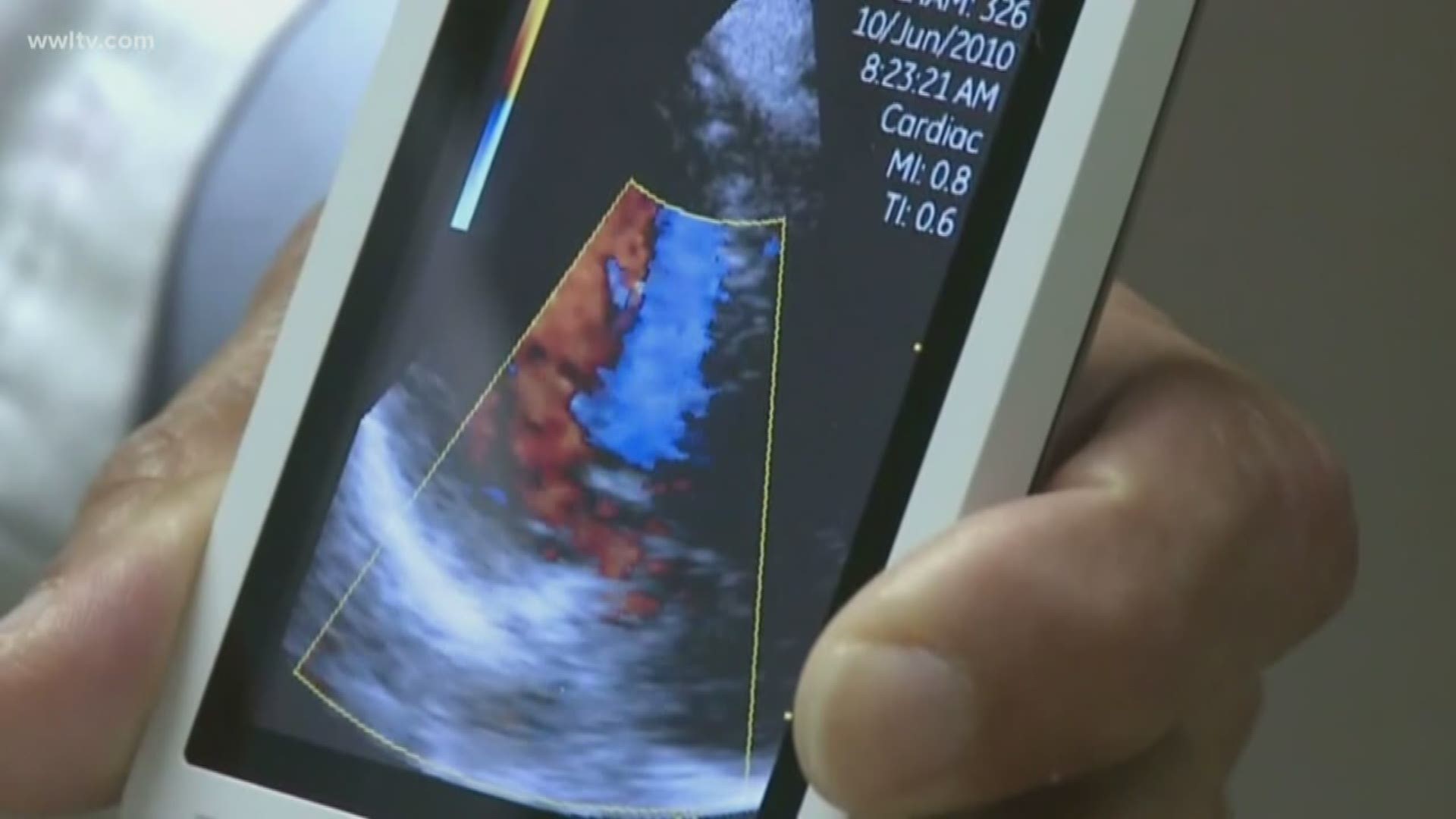 NEW ORLEANS — The U.S. Supreme Court has agreed to hear a Louisiana abortion case that could reshape existing law regarding how accessible the procedure is.

The case, June Medical Services, LLC v. Gee, deals with a 2014 state law that requires doctors performing abortions to have the ability to admit patients to a state-authorized hospital within 30 miles of the abortion clinic where they work.

Only three clinics in Louisiana provide abortions, and the law would have closed one of them.

The law was almost immediately challenged by an abortion clinic and two doctors who would not be allowed to perform abortions under it.

The court will hear arguments in the case next year, with a decision expected by June 2020.

Louisiana's law and subsequent lawsuit mirror a Texas case that was decided in 2016 by the Supreme Court. In a 5-3 decision, the court struck down that law.

pro-abortion groups weighed in shortly after the court said it would hear the case, calling for the justices to reinforce their previous ruling.

Lift Louisiana, a pro-abortion advocacy group, said the Supreme Court should have no trouble deciding the case.

Alanah Odoms Hebert, the executive director of the ACLU of Louisiana, said the law would "decimate access to abortion in Louisiana" and said it was alarming that the court would agree to reopen the issue so soon after reaching a decision on a nearly identical case.

Louisiana officials have acknowledged that their law is nearly identical, but when a district court cited the Texas decision in 2017 when blocking the law, they appealed to the Fifth Circuit Court of Appeals.

The appeals court judges ruled 2-1 in 2018, overturning the lower ruling. In the majority opinion, the judges said only about 30% of Louisiana's women would be affected, and would only suffer longer wait times going to another clinic.

In February, lawyers for the abortion clinic filed an appeal with the Supreme Court to put a stay on the law while the court decided if it would take up the case. Chief Justice John Roberts sided with the liberal justices 5-4 to block the law from taking effect until the decision was made.

Proponents of the law believe recent changes to the makeup of the Supreme Court will sway the court in their favor. The narrow majority decision in 2016 rested in part on swing justice Anthony Kennedy, who retired in 2018.

This will be the first major abortion case taken up by the court since the appointment of conservative Justice Brett Kavanaugh by President Donald Trump.

While the law, if the court upholds it as constitutional, would not overturn Roe v. Wade, it would weaken the landmark 1973 decision. Conservatives have been eyeing the appointment of Kavanaugh as their chance to weaken and eventually overturn that decision because his appointment shifted the court from a 4-4-1 split between liberal, conservative and swing justices towards a more conservative court.

During his nomination hearings, Kavanaugh declined to directly answer whether he would overturn Roe v. Wade, instead saying that he would look to precedent when deciding cases.