Idaho governor to call special session of the Legislature

Topics for the special session could include the November general election and liability reform during emergencies, Gov. Brad Little says. 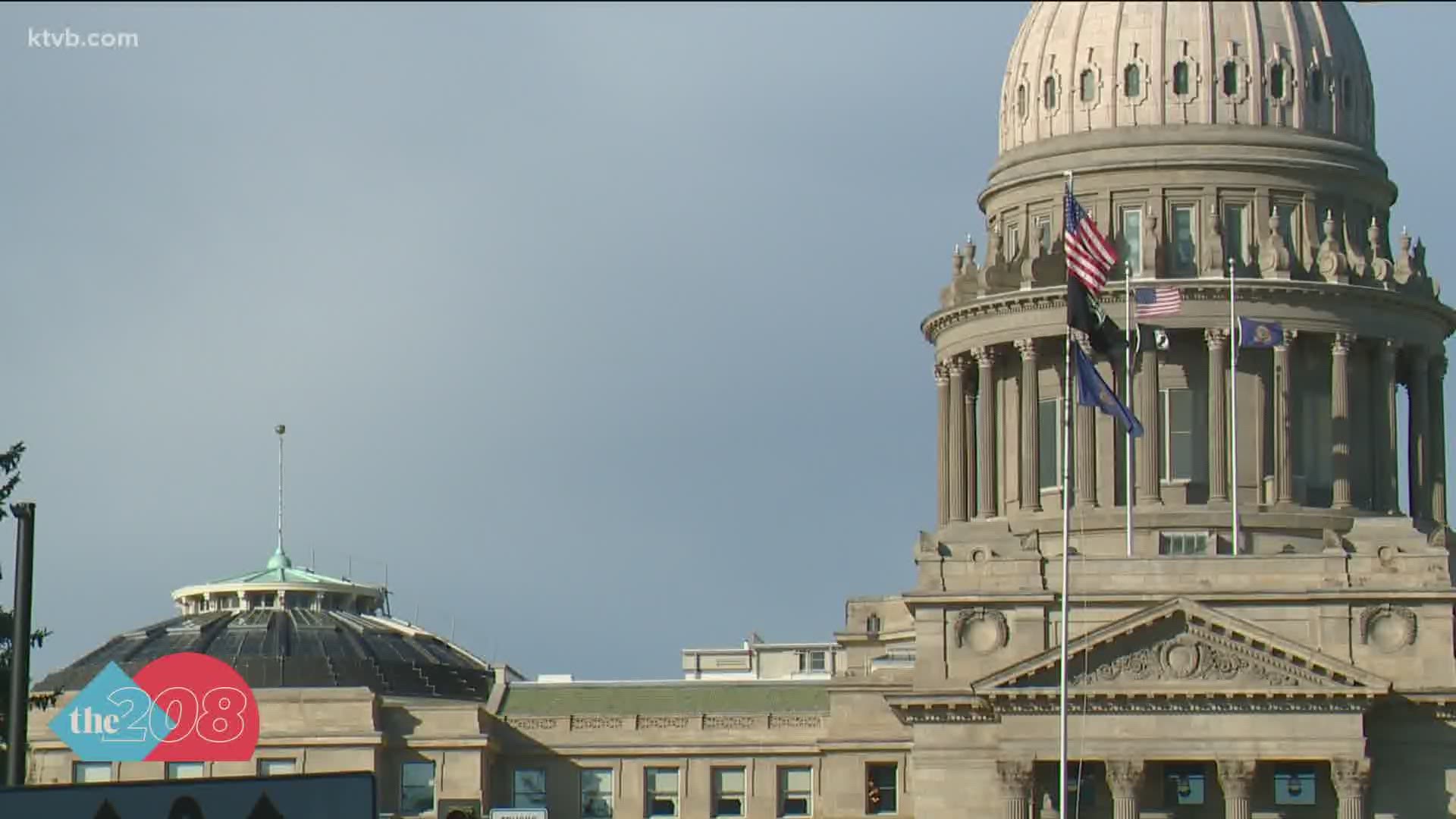 BOISE, Idaho — Idaho Gov. Brad Little announced Wednesday that he expects to call members of the Idaho Legislature to convene in Boise for a special session later in August.

Little said topics for the special session could include the November general election and liability reform during emergencies. He will meet with lawmakers and legislative leadership to hammer out the exact topics for the session, which are expected to be announced Aug. 17.

Looks like a special session this month, stay tuned

The governor told KTVB's Doug Petcash last week that he was not ruling out calling lawmakers back to session to address the challenges of the upcoming November election, in light of the coronavirus pandemic.

Ada County Clerk Phil McGrane has also called on the governor to hold a special session related to the election, noting that the a previous proclamation making Idaho's May primary mail-in voting only does not apply to later elections, like the one coming up on Nov. 3.

Elections officials have also raised concerns about how in-person voting can be handled safely, and how to deal with a shortage of pollworkers, many of whom are older and at greater risk of serious complications if they are infected with COVID-19.

President Donald Trump last month floated the idea of pushing back the presidential election, which would be in violation of federal law. The suggestion was roundly opposed by lawmakers from both parties, including all four members of Idaho's congressional delegation.

The special session is expected to begin the week of Aug. 24. The regular session of the Idaho Legislature begins each January.