The IRS could be granted the power to monitor any bank account transacting more than $600 a year. Those opposing the provision say this is government overreach. 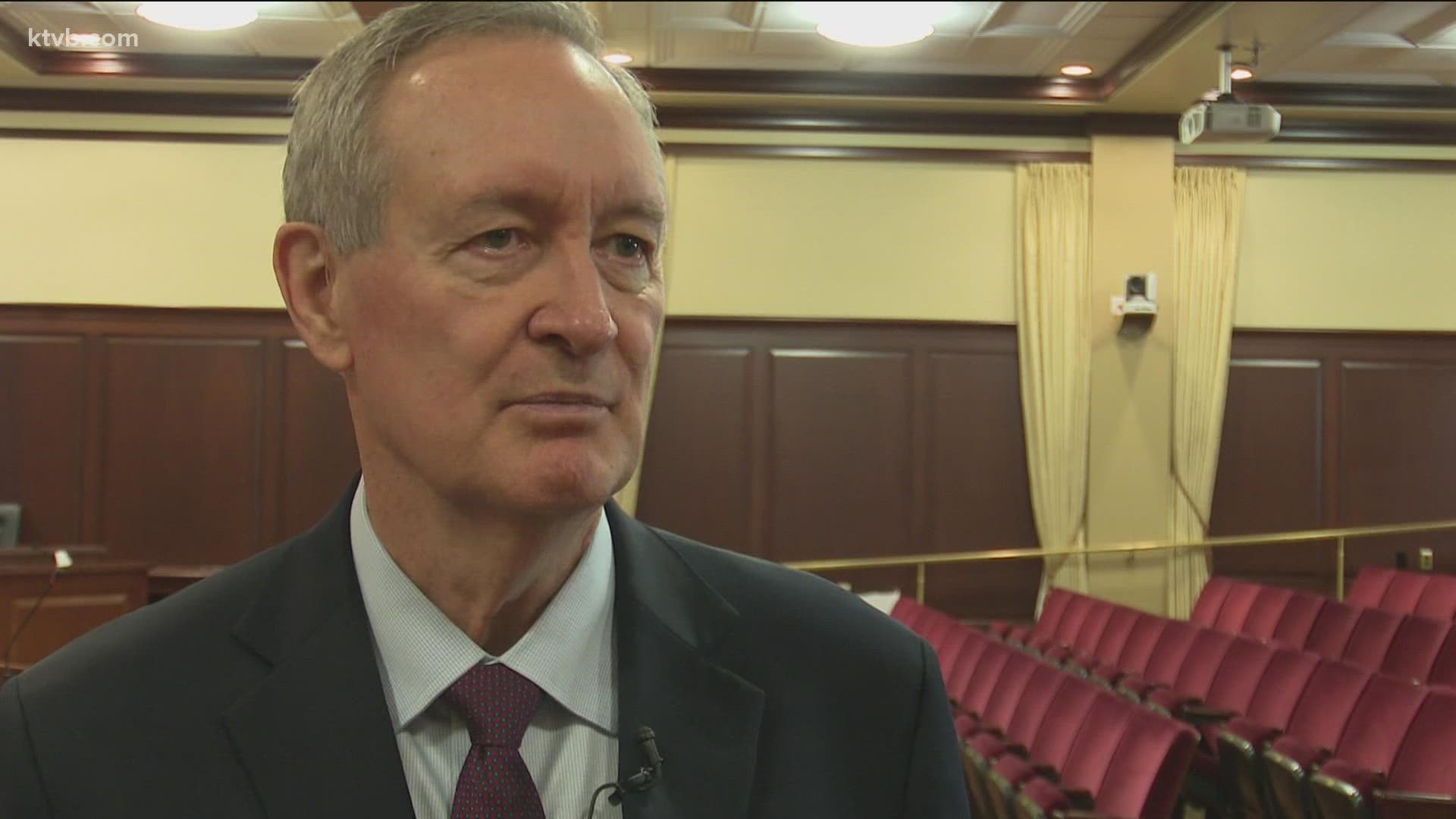 The details are not specific yet, according to Crapo. But in a roundtable discussion with local business leaders and bank executives, he claimed it is expected banks and credit unions will be asked to report account information directly to the IRS.

The most recent Tax Gap student was conducted in 2019 and claims between fiscal year 2011, 2012, and 2013, $314 billion of individual income tax was not collected. Those supporting this provision to bolster IRS and it's ability to track tax dodgers argue it's a necessary step to close this gap.

Idaho State Treasurer Julie Ellsworth said this action will function as a continuous ongoing audit targeted at everyday Americans. Crapo's office added the provision will double the size of the IRS through $80 billion in funding over the next decade.

"This is the most massive breach of privacy to individual Americans that has ever been proposed," Crapo said. ""An absolutely unacceptable proposal."

Compliance with this IRS provision is expected to be a burden on banks and credit unions, according to Cap-Ed Credit Union President and CEO Todd Erickson. He expects his company will have to hire more people and focus more resources toward providing the IRS with the information they want.

That work isn't free, and someone will have to pay for it.

"To absorb [the cost], it won't work. We have to charge more to the consumers to be able to comply with the regulations," Erickson said. "That's what will happen if this will pass."

"So the reality is, this is opening up the accounts of I think almost every American to the IRS deciding how much money, and how much information it wants out of individual accounts," Crapo said. "We need the American people to become aware of this start weighing in."

Crapo added there has been strong republican opposition to the provision and spending bill at large. And while some democrats have voiced concerns, Crapo said none in the house or senate have openly come out against the bill.