In court documents, the state argued they couldn't pick either one because both would violate state law. 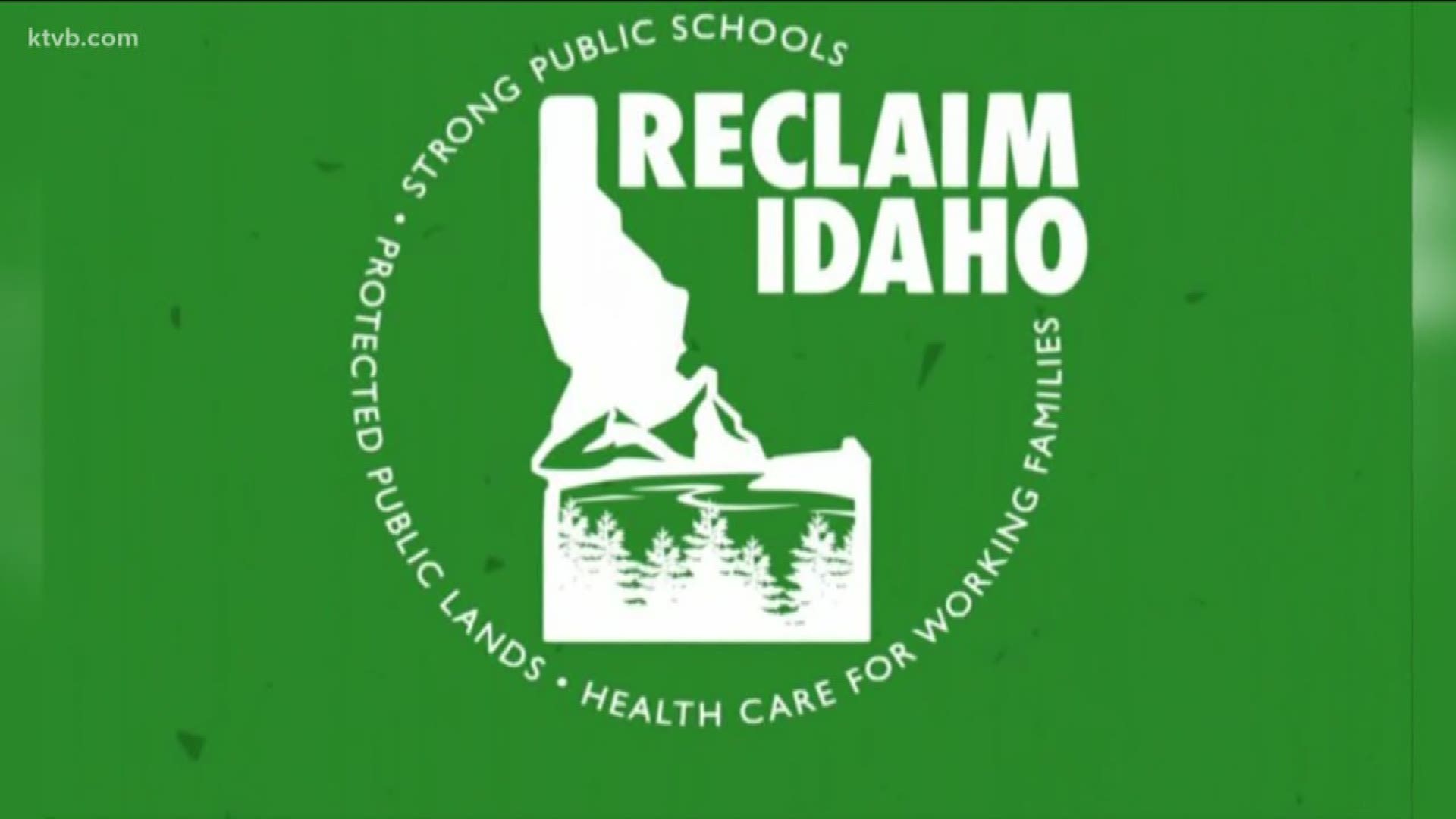 BOISE, Idaho — Reclaim Idaho, the group that put Medicaid Expansion on the ballot in 2018, is now waiting for the state of Idaho to decide what to do with their newest initiative for education funding.

The group was forced to stop collecting signature for the ballot initiative when the coronavirus pandemic forced Idaho to shut down.

But a ruling from a federal judge gave Idaho two options - certify the initiative and put it on the ballot or give Reclaim Idaho 48 days to electronically collect signatures. The state had a deadline of 5 p.m. Friday to decide, and they haven't, which leaves the group in uncharted water, according to one of its co-founders.

"What this amounts to is a shocking refusal to obey the law," Luke Mayville said. "We were not prepared for this decision at all."

Mayville told KTVB that he believes his group will still get a chance to put their "Invest in Idaho" initiative on the ballot.

"We believe that one of the two options that were originally provided by the court will be carried out, Judge Winmill's decision still stands," he said.

Their initiative would raise around $170 million per year for K-12 education by raising the income tax on wealthy Idahoans and raising the corporate tax rate.

However, the state argues in court documents that they couldn't do either option. Idaho is arguing that by choosing either option, they would be violating their oaths to uphold the law. The state ultimately put the decision in the judge's hands and asked the courts to hold off on enforcing the decision pending an appeal.

"They claim it would be unlawful to choose either of two options which is very strange thing to say it'll be an unlawful to follow the law," Mayville said. "What the federal court has done is to exercise its authority to protect constitutional rights."

Neither the the Secretary of State's Ofice or Gov. Brad Little's office would do an on-camera interview, citing the pending litigations.