The bill would delist grizzlies in the Greater Yellowstone Ecosystem from the endangered species list and shift management to states. 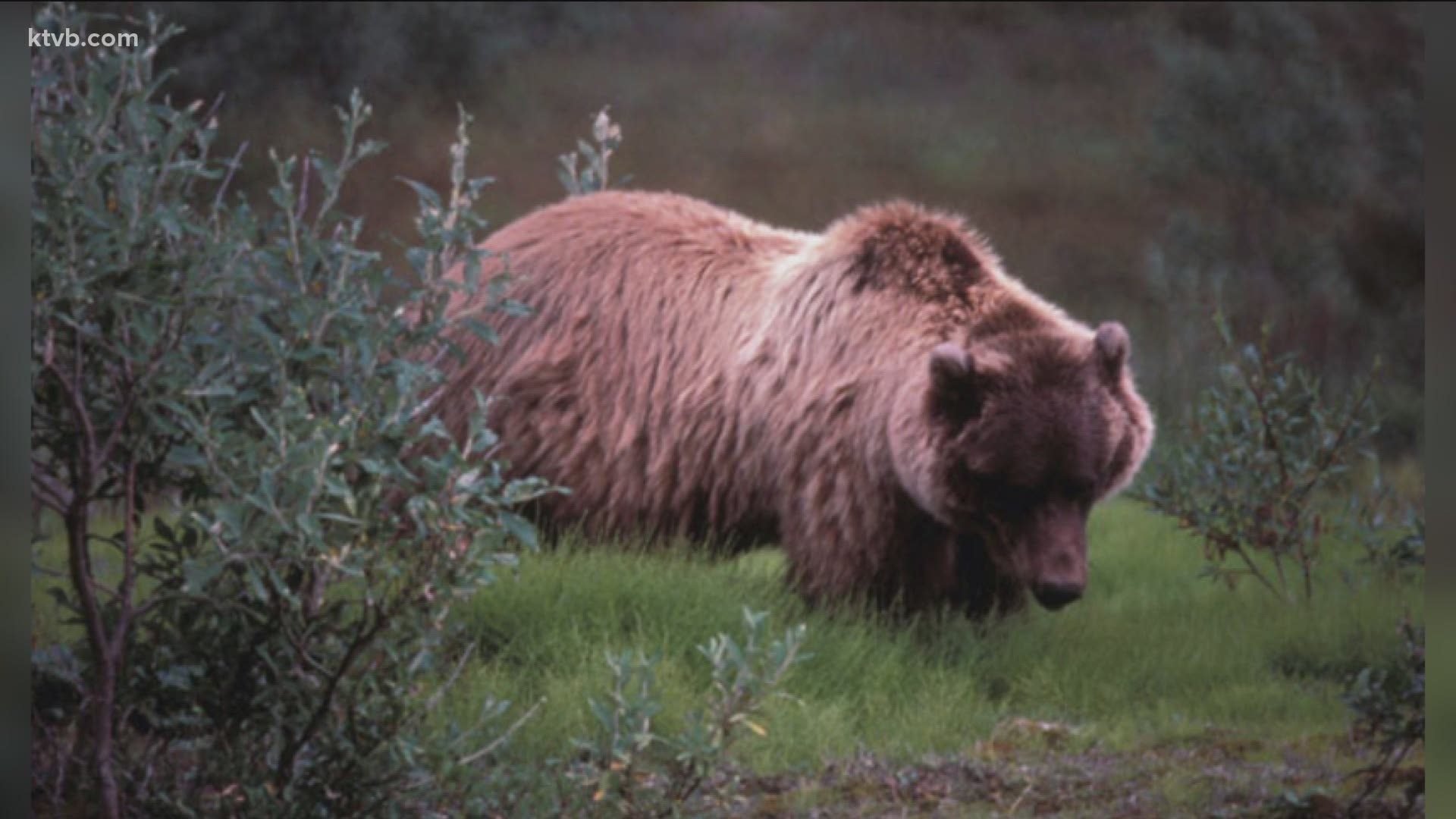 The bill would remove the grizzlies from the endangered species list and shift management to states in a large area surrounding Yellowstone National Park that includes parts of Idaho, Montana and Wyoming.

"Grizzly bears met their recovery goals in the Greater Yellowstone Ecosystem more than a decade ago thanks to the hard work of states like Idaho. Yet instead of being appropriately delisted, the species has been subject to circular legal battles at the whim of activist judges that accomplish nothing and waste taxpayers' money," Risch said in a statement. "This legislation recognizes it's time to follow the science and common sense and delist the grizzly bear."

"Idaho's local wildlife managers have a history of successful species management practices based on sound science and collaborative efforts among federal, state, and tribal entities. One such success is evidenced by the significant increase of the grizzly bear population in the Greater Yellowstone Ecosystem – more than five times its population since the initial listing under the Endangered Species Act," Crapo said in a statement. "The Grizzly Bear State Management Act will restore Idaho's ability to responsibly manage grizzly bears for recovery while simultaneously addressing the needs of the landscape and local communities in the region."

The grizzly bear was first listed as threatened in 1975. In 2017, the Fish and Wildlife Service removed the Yellowstone population of the grizzly bear from the endangered species list, citing a significant increase in bear populations and a doubling of their rangeland.

In September 2018, a federal judge in Montana ruled to put the grizzly bear back on the endangered species list. The state of Wyoming appealed the decision, and in July 2020 a federal appeals court in San Francisco upheld the continued protections for the grizzly bear.

Grizzly bear advocates argue the bears would not be safe under state management since Idaho, Montana and Wyoming were considering grizzly hunting seasons before the 2017 rule was overturned.

The Republicans’ bill is similar to one in 2011 that reinstated a delisting rule for gray wolves and blocked further judicial review. It was blocked in court.

Last year another Wyoming senator introduced the same grizzly bill. It received a hearing in the Senate but went no further.