The Idaho Freedom Foundation filed the suit, saying the measure is unconstitutional. 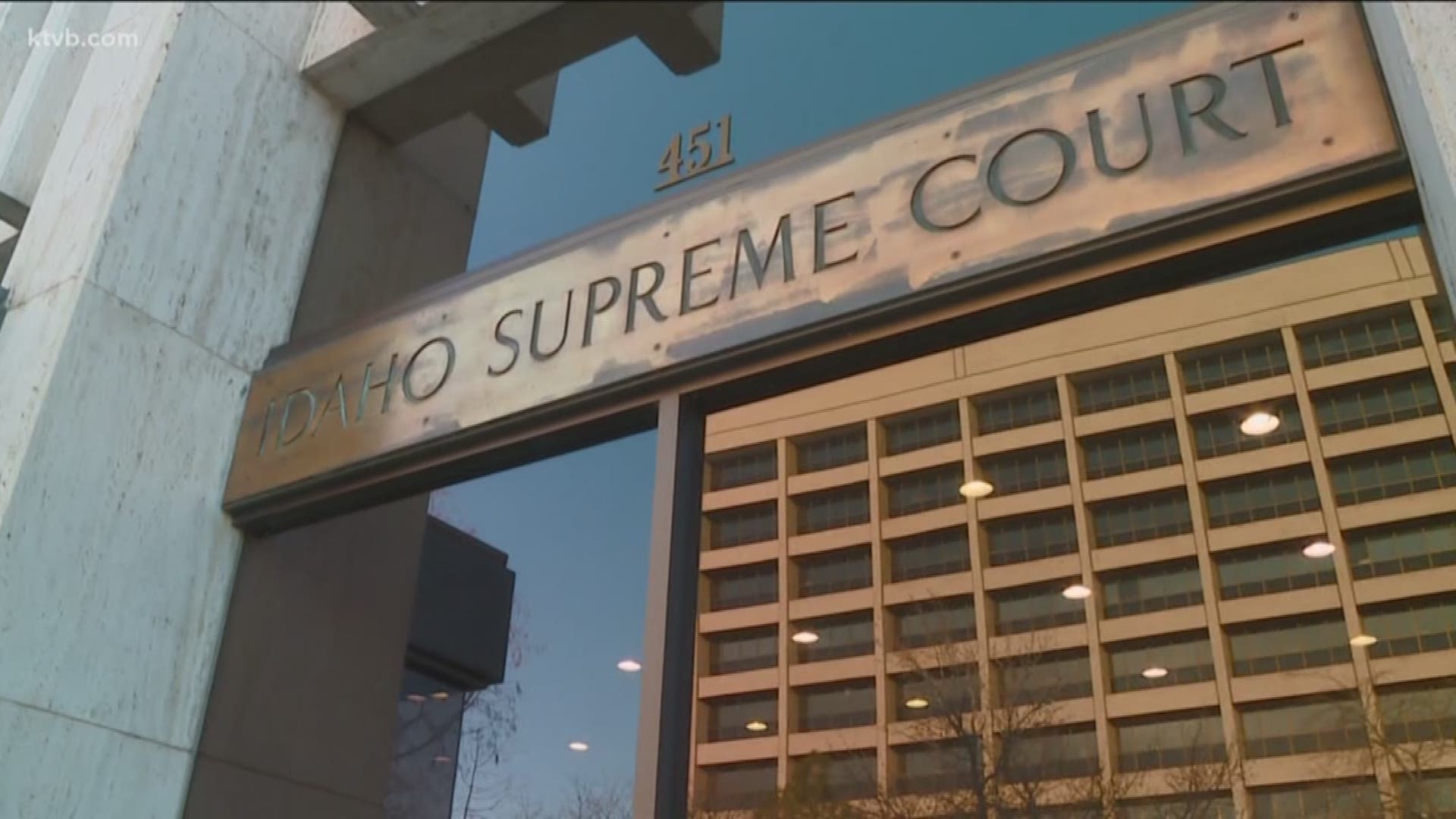 LIVE TWEETS: Follow along below as KTVB reporters tweet from the courtroom (mobile/app users should tap here).

Sixty percent of Idaho voters passed Medicaid expansion in November's mid-term election, expanding coverage to roughly 62,000 low income adults in the coverage gap. The expansion will cover those who earn too much to qualify for Medicaid, but not enough to get subsidized health insurance coverage under the state health insurance exchange.

Just days after it was passed, the Idaho Freedom Foundation board chairman, Brent Regan, filed a lawsuit against Secretary of State Lawerence Denney to overturn it. The Idaho Supreme Court agreed to hear oral arguments, and set the date for Jan. 29.

The group says the wording of Proposition 2 gives too much control to the federal government and Idaho Department of Health & Welfare. They feel that Idahoans should hear both sides of the constitutionality debate before the legislature moves forward with a plan.

“Nobody was told how is this going to be paid for and what will happen if the federal government makes changes to the program," said Idaho Freedom Foundation Vice President Fred Birnbaum. "So essentially we believe that the Idaho citizenry and legislature delegated its authority to the whims of DC bureaucrats. By expanding Medicaid we're giving them not only a larger role but the ability to redefine what Medicaid is.”

Deputy Attorney General Scott Zanzig filed arguments with the Idaho Supreme Court last month, saying the petitioner doesn't have standing, the suit raises hypothetical concerns, and the legislature will, in fact, have all authority.

The AG's office says the suit is so frivolous and meritless, and raises no legitimate issues, the court should award the state's attorney's fees.

A group of intervenors, including the Idaho Medical Association, joined the state's side and filed a brief. Their attorney will also make oral arguments Tuesday morning.

KTVB's Morgan Boydston and Katie Terhune will be in court to hear the oral arguments. You can follow their Twitter accounts above for the latest information, as well as tune in to the KTVB News at Noon.