McGeachin was also ordered to pay the Idaho Press Club’s attorney fees and costs for its successful lawsuit challenging her improper denial of public records.

BOISE, Idaho — An Idaho judge has fined Lt. Gov. Janice McGeachin $750 for her “bad faith” violations of the Idaho Public Records Act, and also ordered her to pay the Idaho Press Club’s attorney fees and costs for its successful lawsuit challenging her improper denial of public records requests from four different Idaho reporters for public comments submitted to her “indoctrination” task force.

“The fact that respondent found counsel that was willing to advance frivolous arguments and positions does not make respondent’s reliance thereon reasonable,” the judge wrote. “As demonstrated above, the exemptions cited in response … were so irrelevant to the Feedback Form that it appeared respondent may have blindly selected them at random.”

McGeachin even cited a federal law, the Privacy Protection Act of 1980, that makes it illegal for the government to search for or seize work product materials possessed by a journalist in connection with the investigation of a criminal offense. “For obvious reasons, this statute does not apply here,” the judge wrote.

The judge also noted McGeachin’s scathing Facebook post in which she attacked the four reporters and one of their news outlets, asking, “Why does the media want YOUR personal information? Do they plan to release it and encourage employers and government agencies to retaliate against Idahoans who have expressed concerns about Idaho’s education system?”

Among the public records McGeachin sought to block from release were not only the names of those submitting public comments to her task force, but also the comments themselves.

“The disclosure of public records is prescribed by law,” the judge wrote, “and fear mongering has no place in the calculus. If public officials were required to disclose public records only to those, including media, they believe will support the government’s actions, we will have shed the principles of our democracy and evolved into an autocratic state where criticism of public officials is not permitted.”

The judge found McGeachin’s actions to be both “frivolous” and “deliberate and in bad faith.”

“Based primarily on the plainly inapplicable, baseless exemptions proferred by Respondent in refusing disclosure,” the judge wrote, “it appears to the Court that Respondent would stop at nothing, no matter how misguided, to shield public records from the public.”

He ordered McGeachin to release the unredacted public records, along with the amount of fees paid to a private law firm she hired to defend against the Press Club’s lawsuit. McGeachin had sought to keep that secret under “attorney-client privilege.”

The Idaho Press Club – and full disclosure here, I’m the president of the Press Club – sued on behalf of four of its members, reporters Audrey Dutton and Clark Corbin, both of the Idaho Capital Sun; Hayat Norimine of the Idaho Statesman; and Blake Jones of Idaho Education News. All had submitted public records requests to McGeachin's office.

After the ruling came out late this afternoon, McGeachin issued a press release from her office, saying, “After months of fighting to protect your data, the court has ruled that our office must release personal information on thousands of Idahoans to the media, where it has the potential to be misused to harass Idahoans who speak out on controversial issues.”

She defended her actions, decried legal advice she received from the Idaho Attorney General’s office as a “dereliction of duty” and said she had “no choice but to seek outside counsel to represent my office.”

"We disagree with the court’s interpretation,” McGeachin said in her release, and called for the Legislature to tighten the public records law.

McGeachin was conducting a meeting of her task force this afternoon as the ruling came out. She also is running for governor. 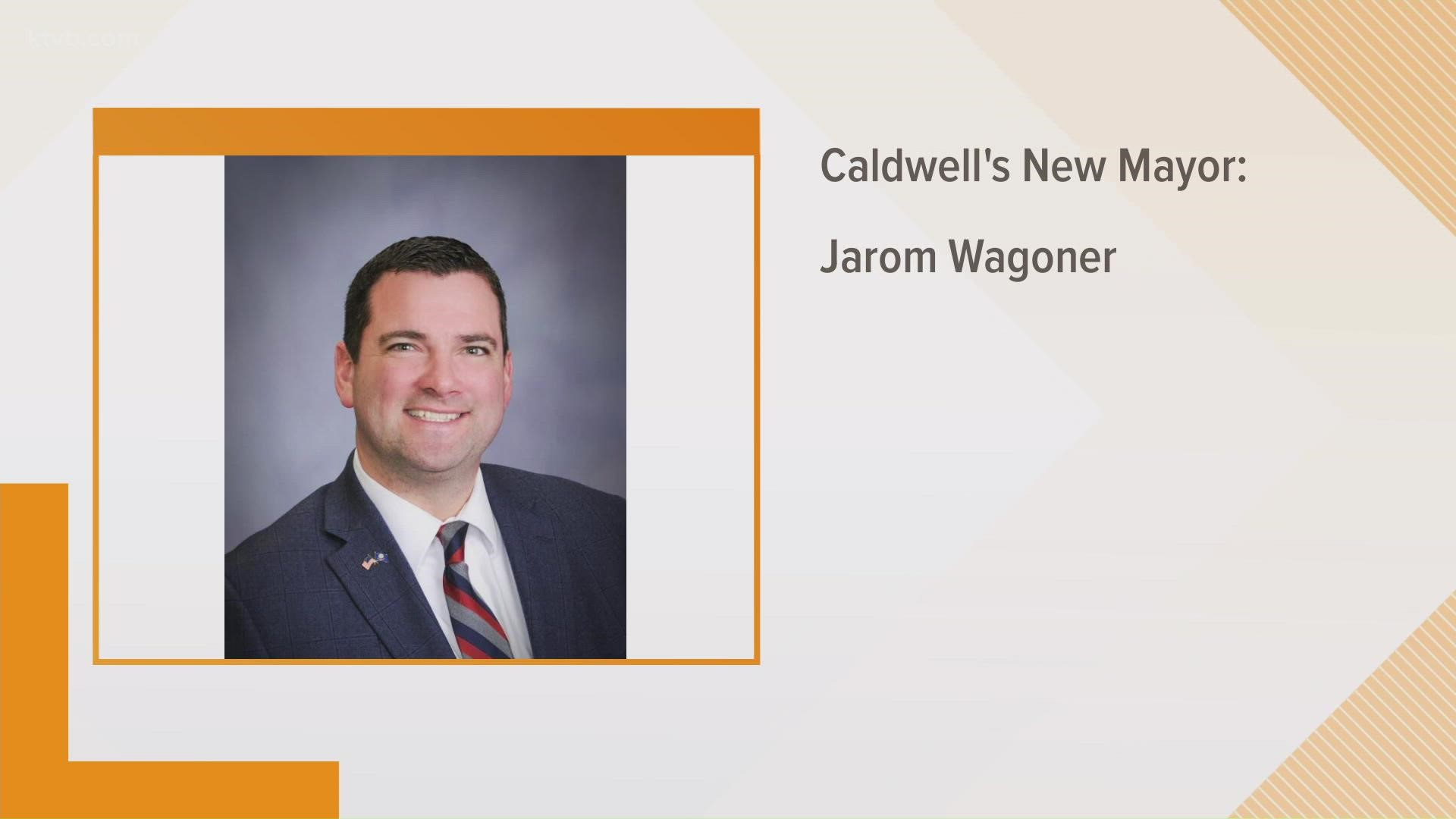