Sen. Risch sat down with KTVB to go in-depth on impeachment, North Korea, and highlights from the past decade. 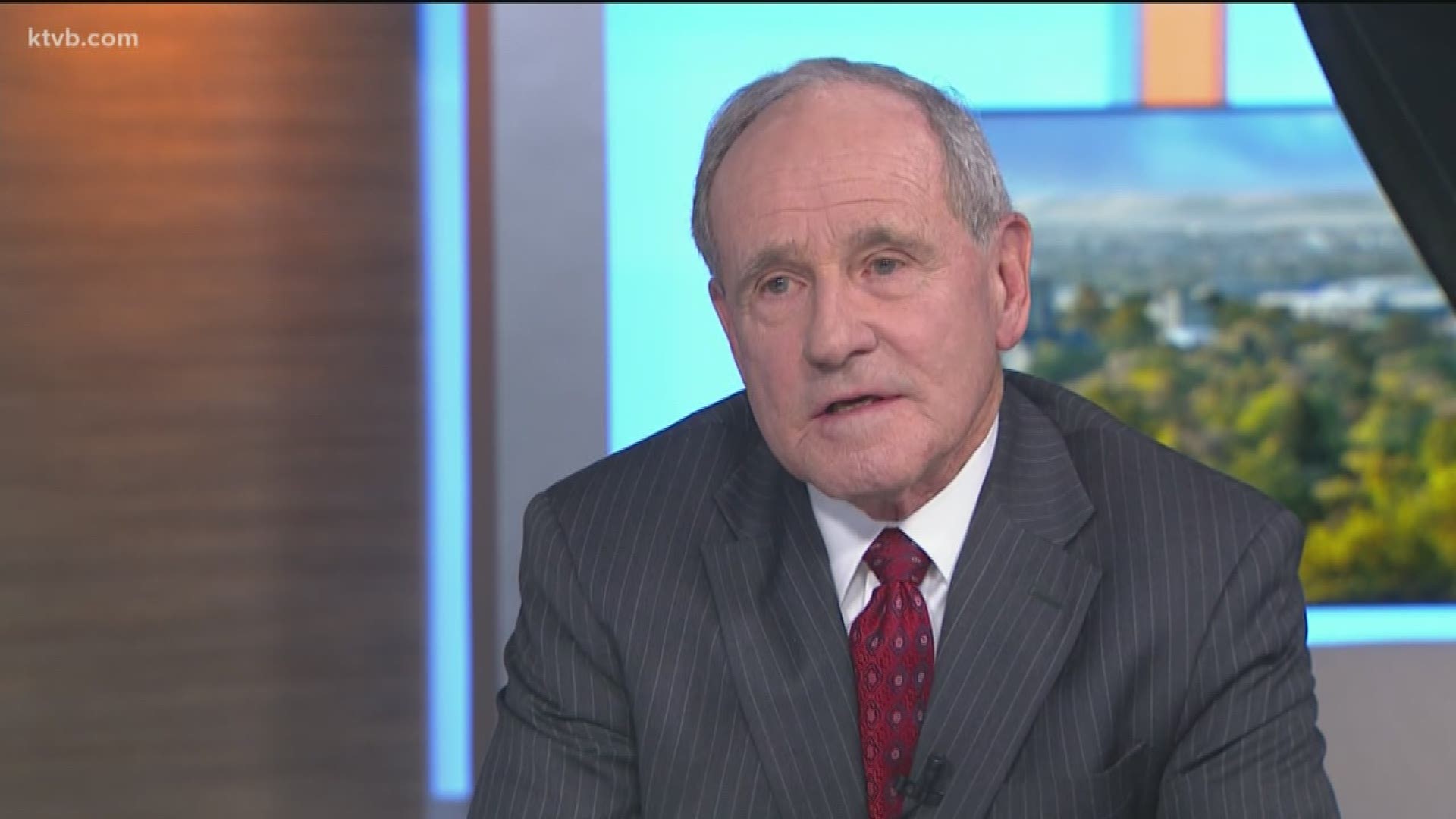 BOISE, Idaho — After a small break for the Christmas holiday, a lot of Americans are back to talking about the impeachment of President Donald Trump and the impending trial in the United State Senate.

Idaho senator and chair of the Senate Foreign Relations Committee, Jim Risch, says he is heading into the trial, whenever it happens, with an open mind.

"I think people need to take it seriously, somberly," Risch said during an interview on Thursday at the KTVB studio. "We will do that we'll listen to the evidence and then do the right thing. I'm going to keep an open mind."

Democrats are questioning if McConnell will be an impartial juror. Risch says regardless, the impeachment as a whole is a political exercise.

"This is a trial of sorts, we sit as a jury of sorts, but we're not bound by the same things that you get ordinarily in a jury trial," he said. "People come at it from a different point of view, look, everyone wants to do the right thing here. Having said that, it's a political exercise, I suspect that's gonna play into this as we go along."

Risch explains what he hopes to see:

Check out the extended interview, featuring more impeachment analysis, Risch's take on negotiating with North Korea, and a look back at the last decade Risch has had in the United States Senate.