House Speaker Scott Bedke details some likely conversations lawmakers will have in January when the 2021 legislative session kicks off. 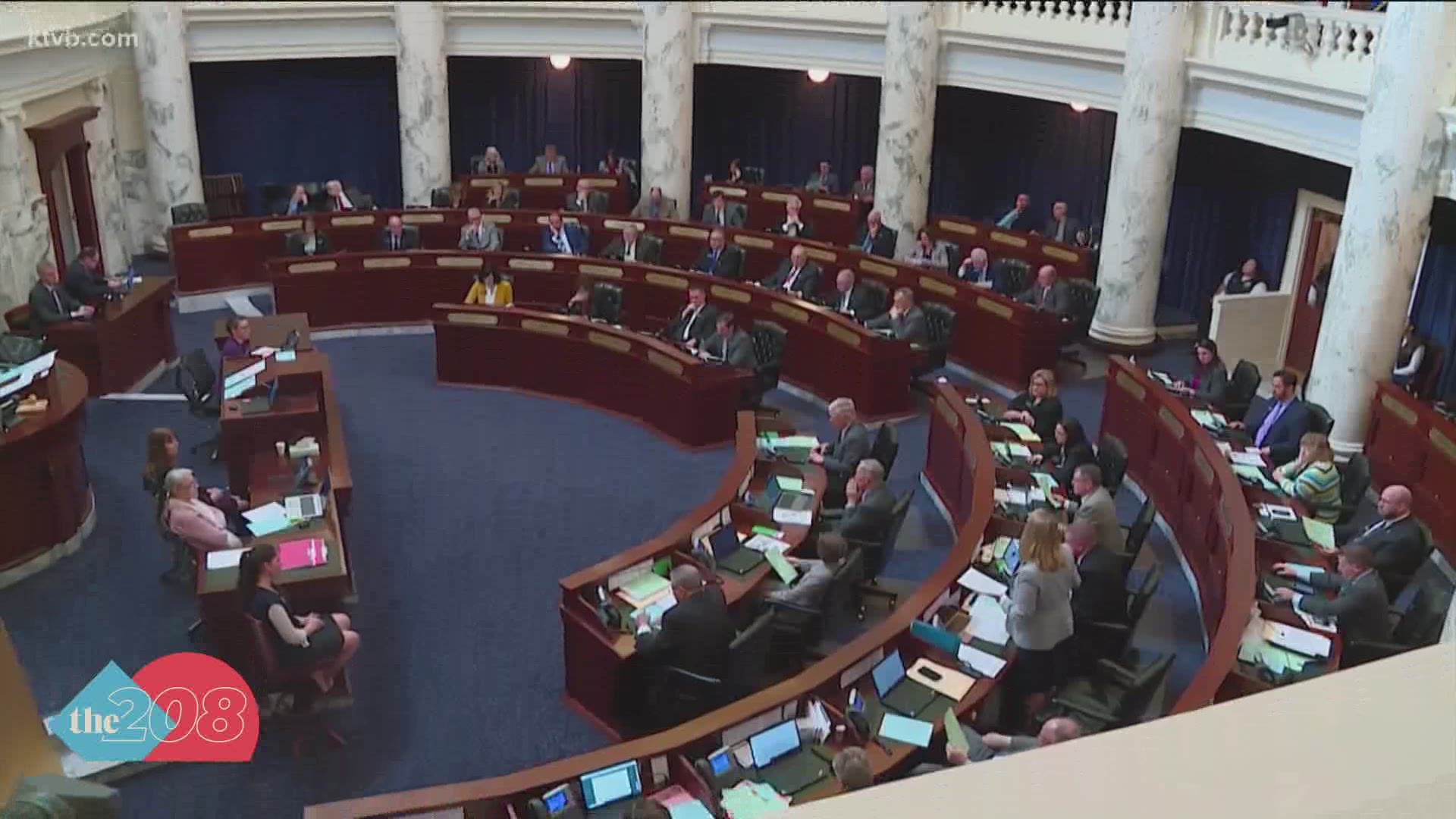 BOISE, Idaho — Idaho lawmakers are a little more than six weeks away from the 2021 legislative session.

Some lawmakers made it clear they thought the 2020 special session should have included a broader base of topics for them to cover.

Soon, lawmakers will be able to take up a variety of issues, including plans for dealing with the coronavirus pandemic.

KTVB first checked in with Idaho Republican leadership about what is on the agenda.

“We’ve all stress-tested the system that has never been stress-tested before and many of the legislators feel it came up lacking in several areas and I am one of those legislators,” said Idaho House Speaker Scott Bedke.

The Republican lawmaker from Oakley said the list of things to take on in the 2021 legislative session is coming together. One topic that many in the Idaho GOP would like to see is a tailoring of the governor's executive power.

“That’s not to criticize some of the decisions that have been made, but they need to be made jointly,” Bedke said.

That includes the dispersal of funds - specifically, more than a billion dollars that Idaho received in COVID relief funds from the federal government. Because lawmakers were not in session, they did not handle the funds.

“The constitution is clear that the appropriators in our process is the legislative branch, we need to be involved in that after a certain threshold,” Bedke said.

Gov. Brad Little’s emergency orders have drawn criticism from some lawmakers because of the fact that they continue to roll over. The governor’s power to do that comes from past legislation that Bedke says hasn’t been tested like it is now. With that in mind, there is likely going to be legislation introduced to tailor the emergency order power.

“I fully understand the concept of having too many cooks in the kitchen, I get that," Bedke said. "But, after a certain amount of time then if we are going to extend those then it probably ought to be a product of the legislative process."

Viewpoint: How Idaho met the challenges of COVID-19 and high voter turnout in the 2020 election

If the Idaho legislature passed a bill to alter executive power, Gov. Little does have the ability to veto it. Of note, the legislature can override a veto with a two-thirds vote in both the House and the Senate.

The legislative branch cannot currently call themselves into special session. That is something the governor has to do and did over the summer. The governor also sets a specific agenda on what will be discussed. Lawmakers have spoken about creating a constitutional amendment to get on the ballot to change the process.

“But even still, that couldn’t happen until November of 2022 and so there’s some other things we have got to do in the meantime," Bedke said. "We can look towards that and we can start to make the case to the citizens of Idaho."

Through the challenges of 2020, Idaho has actually seen good news on an economic front. The state is on track to end the budget year with a more than $580 million budget surplus, the largest in state history. So, there is money to be spent outside of COVID issues.

Bedke said some areas lawmakers will look to address include infrastructure on Idaho’s road and waterways.

“This money is fleeting, it’s one time, but there is a lot of one-time investments we can make this year so we don’t have to worry about them down the road,” he said.

Republicans will also look at the property tax debate, as some areas continue to see rising taxes.

“Particularly in the Treasure Valley the property tax rates are growing at an unsustainable rate and that needs to be addressed," Bedke said. "But, as we do that we need to make sure that it balances in the other parts of the state where it is not as critical."

Bedke told KTVB that he has been encouraging lawmakers to work on fine-tuning ideas as they head into the session. The legislature has a lot to take on and he wants to hit the ground running. He acknowledged how tough 2020 has been for so many Idahoans but is hopeful about the future.

“We are optimistic that we will continue through this coming year and it’s just a good place to live," he said. "It’s an honor as an elected official to serve, it really is."