In a tweet, McGeachin wrote that she "fixed" Little's executive order on vaccine passports, which was originally issued in April. 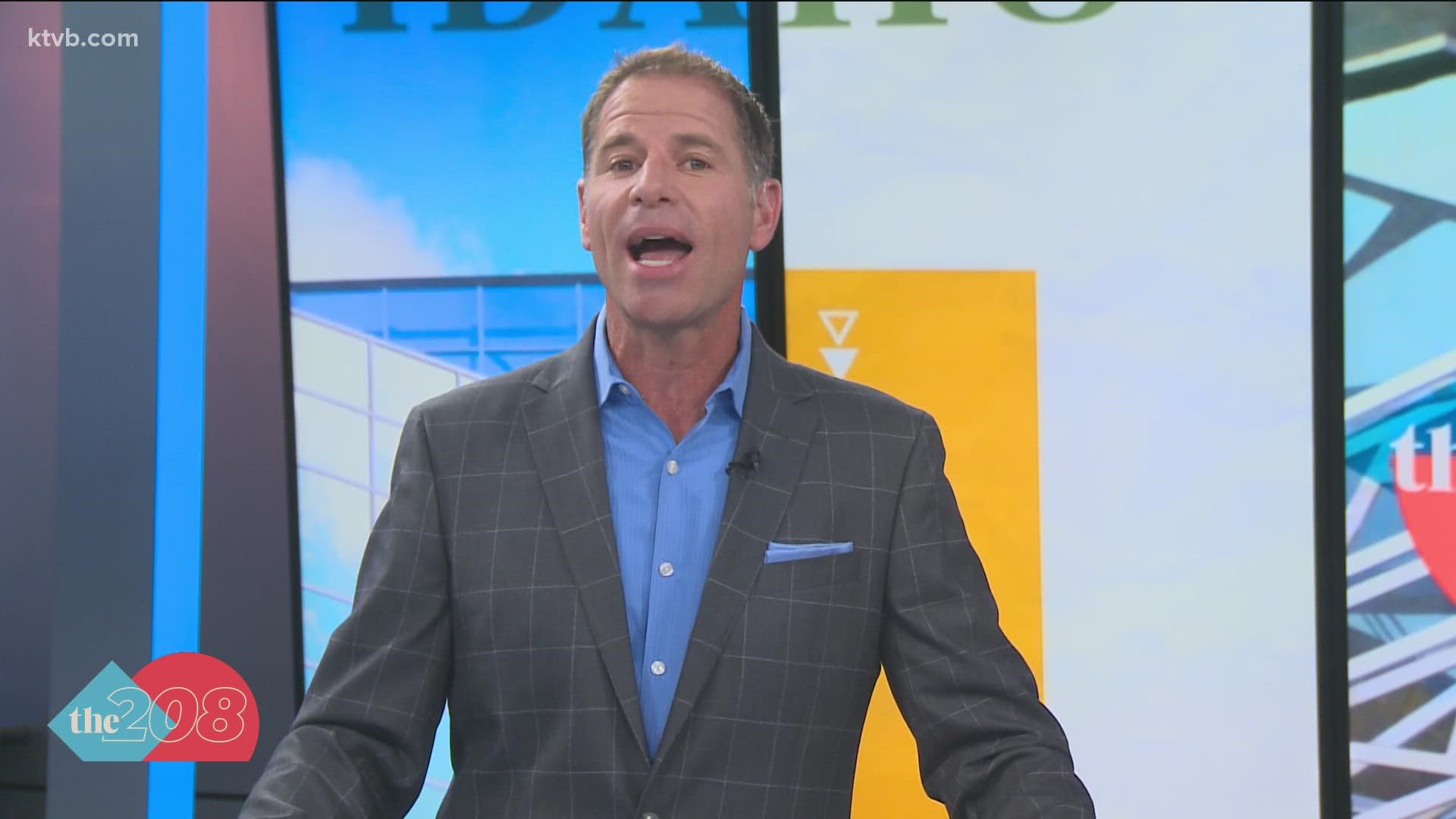 In a tweet, McGeachin wrote that she "fixed" Little's executive order on vaccine passports, which was originally issued in April, to include K-12 schools and universities.

"I will continue to fight for your individual Liberty," she wrote.

In the original order, Little said no government entity will be allowed to require proof of COVID-19 vaccination for citizens to receive public services or access facilities.

Less than ten minutes after McGeachin announced her executive order, Little responded on Twitter, stating he did not authorize McGeachin to act on his behalf and "I will be rescinding and reversing any actions taken by the Lt. Governor when I return."

Little is currently in Texas, along with nine other Republican governors, to visit the U.S.-Mexico border on Wednesday.

Today, as Acting Governor, I fixed Gov. Little's Executive Order on "vaccine passports" to make sure that K-12 schools and universities cannot require vaccinations OR require mandatory testing. I will continue to fight for your individual Liberty! #idpol pic.twitter.com/Jz87jfZaWc

Little also said McGeachin attempted to activate the Idaho National Guard and send troops to the U.S.-Mexico border. However, the commanding general told McGeachin that she cannot activate troops and said a call for help from border states earlier this year involved law enforcement, according to the Associated Press.

"Attempting to deploy our National Guard for political grandstanding is an affront to the Idaho constitution and insults the men and women who have dedicated their life to serving our state and the country," Little wrote via Facebook.

I will be rescinding and reversing any actions taken by the Lt. Governor when I return. pic.twitter.com/iBuQqX1R5i

While the Lt. Governor has an important role to serve as president of the Senate and follow the guidance of the Governor, her actions today are the exact kind of overreach that does not represent Idaho and Idahoans. This is a complete grandstand and abuse of her political office in an attempt to influence voters.

What comes next will be determined soon by the Legislative Branch and not be left to the Lt. Governor to dictate.

U.S. Congressman Mike Simpson (R-Idaho) also took to Twitter to express his concern over McGeachin's actions, stating it was "unfortunate" that Little must "also deal with these distractions from his Lt. Governor" while out of the state.

It is unfortunate that while our Governor is working to find real solutions to the crisis at our border, he must also deal with these distractions from his Lt. Governor. https://t.co/J1bXJZRKsu

This is not the first time McGeachin has attempted to sign an executive order into law in Little's absence. McGeachin issued an order banning masks mandates statewide in May, while Little was out of state at the Republican Governors Association conference.

Little later repealed that executive order and slammed McGeachin issuing the order as "an irresponsible, self-serving political stunt" that subverted the decisions of local officials and the people of Idaho.

Editor's Note: This is a developing story and this article will be updated with further details.