Little said he was following the president's leadership in reducing government red tape. 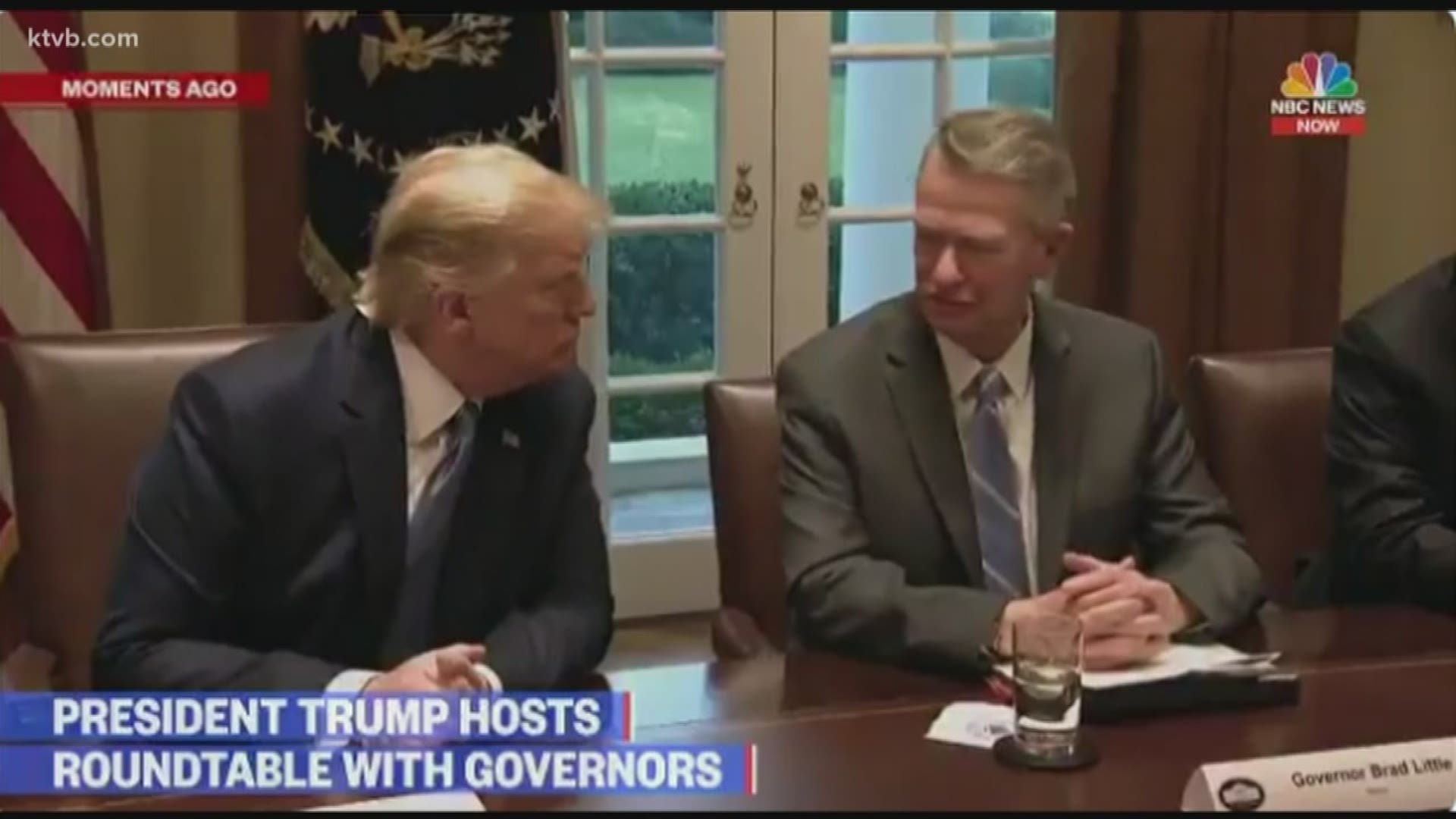 Little met with Trump after he made Idaho the least regulated state in the country earlier this month.

In a tweet, Little said he was following Trump's leadership in reducing red tape, adding that it was an honor to meet with Trump and Vice President Mike Pence.

Little said he exceeded Trump's expectations by 4,000 percent, which he said made the president pretty happy.

Since Little took office, Idaho has eliminated or cut down 736 chapters, and 82,000 pages of regulations.