The law signed by Gov. Brad Little would make providing an abortion to a woman whose embryo has detectible cardiac activity punishable by up to 5 years in prison. 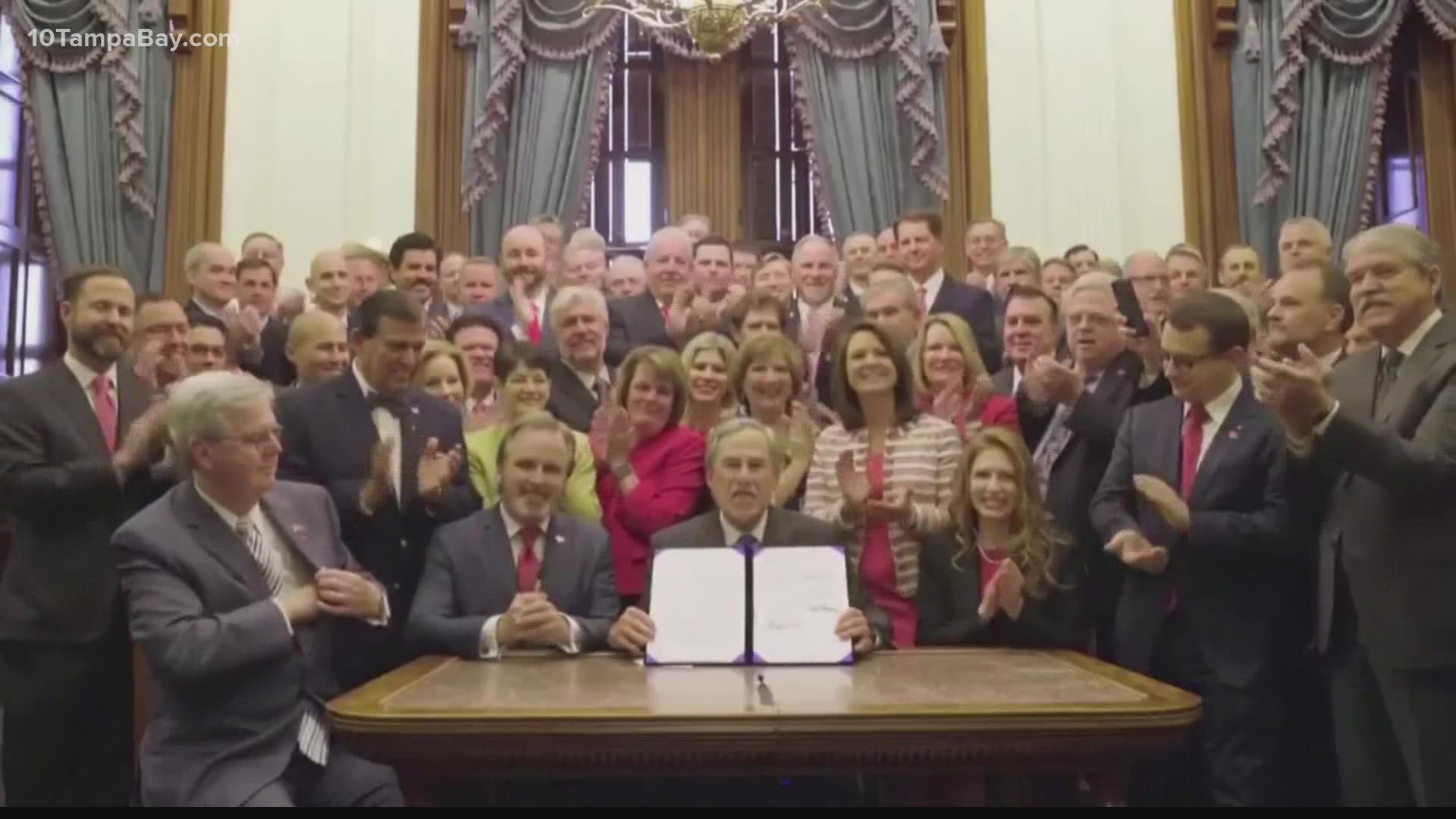 The Idaho law signed by Republican Gov. Brad Little in April contains a trigger mechanism putting it into effect 30 days after a federal appeals court upholds similar legislation in another state.

The 5th U.S. Circuit Court of Appeals refused to block enforcement of the Texas law.

But the appeals court didn’t rule on the constitutionality of the Texas law, needed to trigger the Idaho law.

Idaho's Republican-dominated Legislature voted overwhelmingly to approve the measure that makes providing an abortion to a woman whose embryo has detectible cardiac activity punishable by up to five years in prison.

The Idaho bill would also allow a woman who receives an abortion to sue the provider.

Although the bill has exceptions in instances of rape, incest, or medical emergency, opponents say the exceptions are so vague or difficult to meet that they would often prevent abortions in those situations.