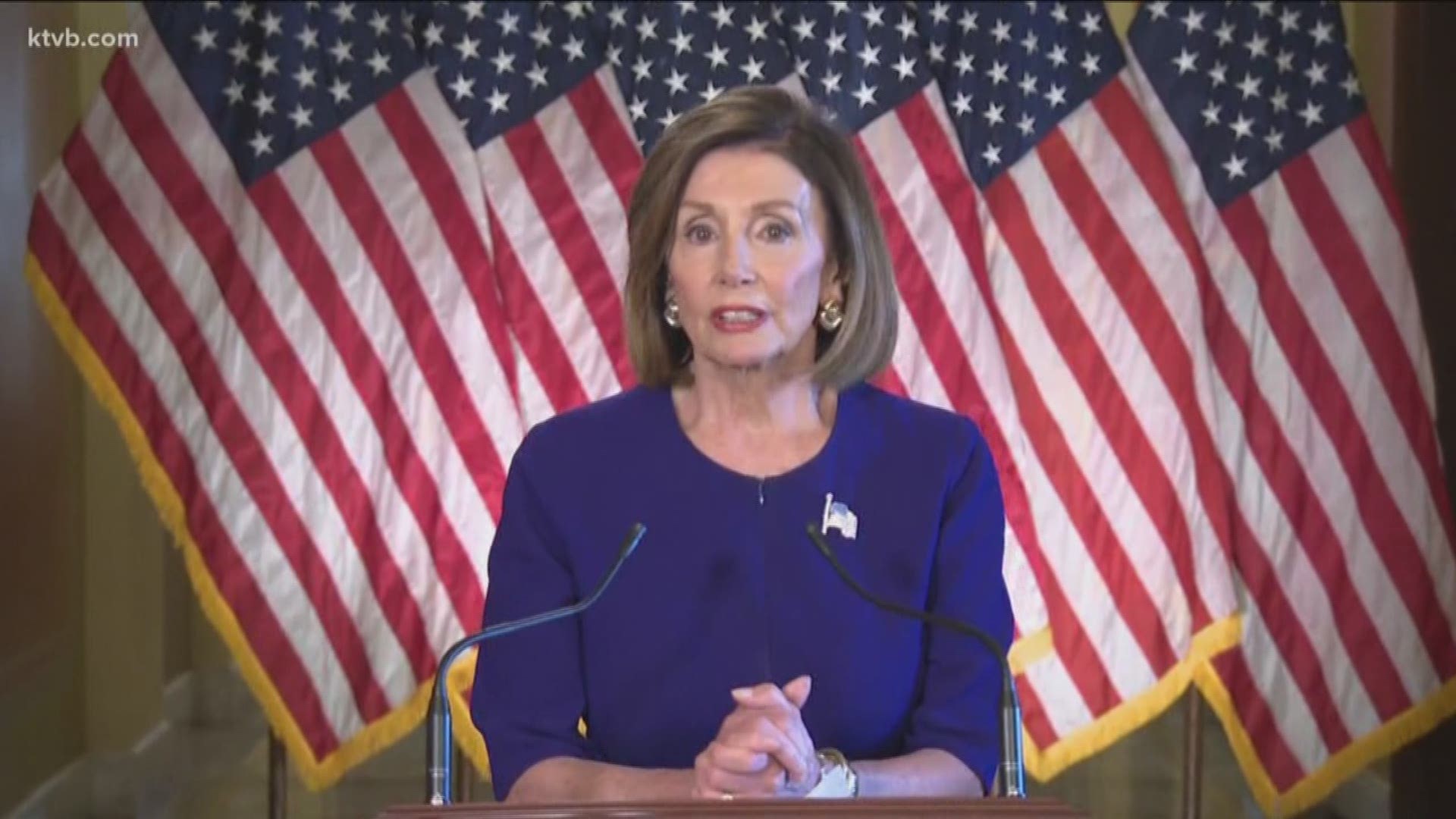 Pelosi made the announcement Tuesday from the speaker's office at the Capitol saying "no one is above the law" and that the president "must be held accountable."

Calls for an impeachment inquiry have intensified following reports that Trump may have sought a foreign government's help in his reelection bid. Trump insists he has done nothing wrong.

Here's how Idaho's congressional delegation reacted to the announcement:

"Since the day President Trump was elected to office, this has been the democrats' strategy. They can't win in the arena of ideas or in superiority of candidates, so the obstruction continues—tax returns, the Mueller investigation, a fake dossier, the absence of collusion, election interference, and now it's a whistleblower report. In the meantime, the work of the people remains on hold."

WATCH: Rep. Russ Fulcher responds to Trump impeachment inquiry: 'In terms of some smoking gun, that's just not there' 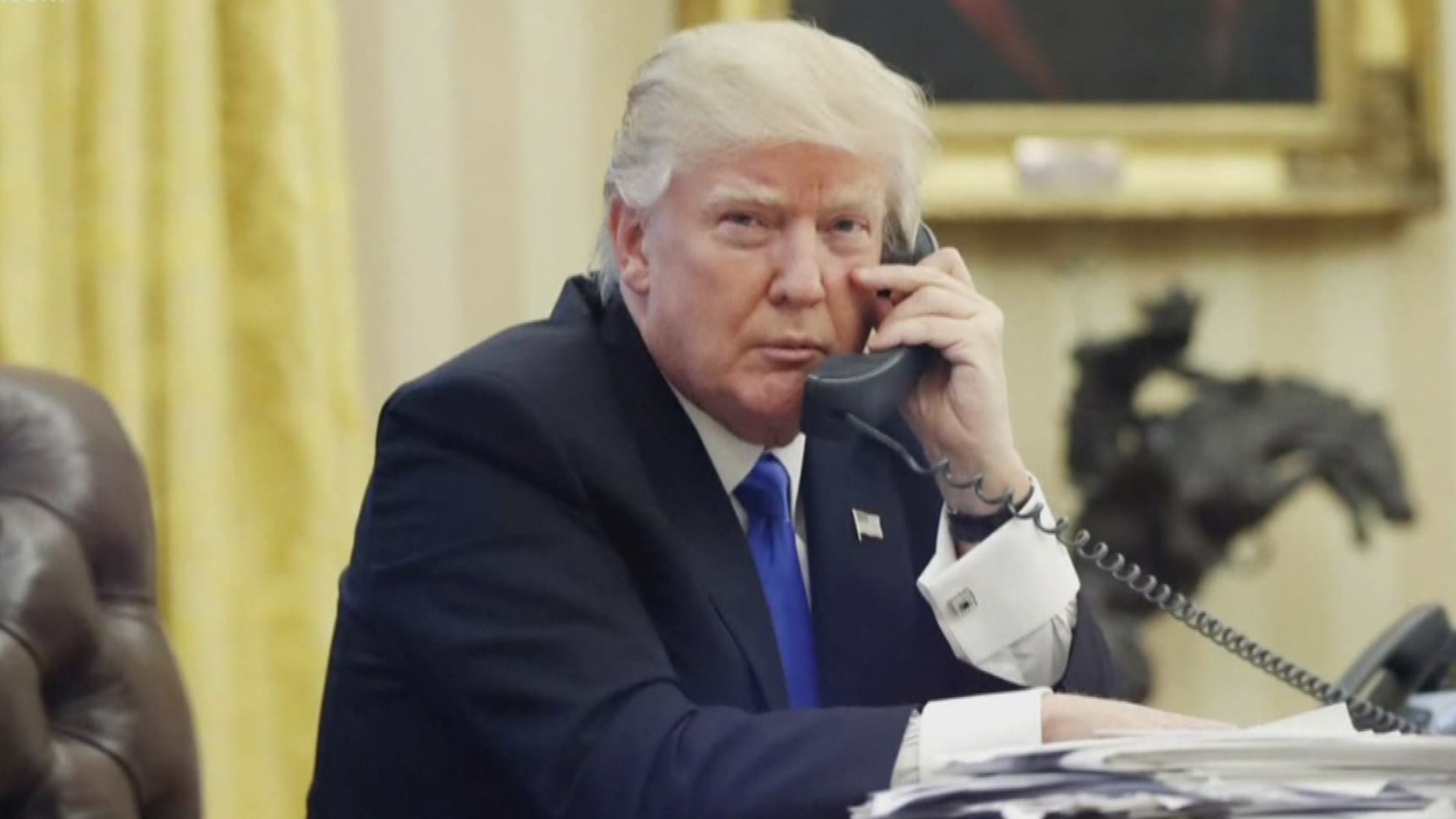 "I always prefer Congress remain a legislative body that advances legislation to benefit the American people. As to the question of impeachment, our entire legal system is dependent on our ability to find the truth. I will wait for further information regarding the facts of this matter and refrain from speculating on any outcomes of this discussion and process."

"For years the far left has been trying to delegitimize everything President Trump does. Fortunately, the Constitution is pretty clear on this. The House is free to conduct their inquiry, and when they are done, the Senate will take up their Constitutional duty to do the same. From what I know to this point, the Democratic members in the House haven't shown us anything that meets the standard and are prioritizing politics over facts." 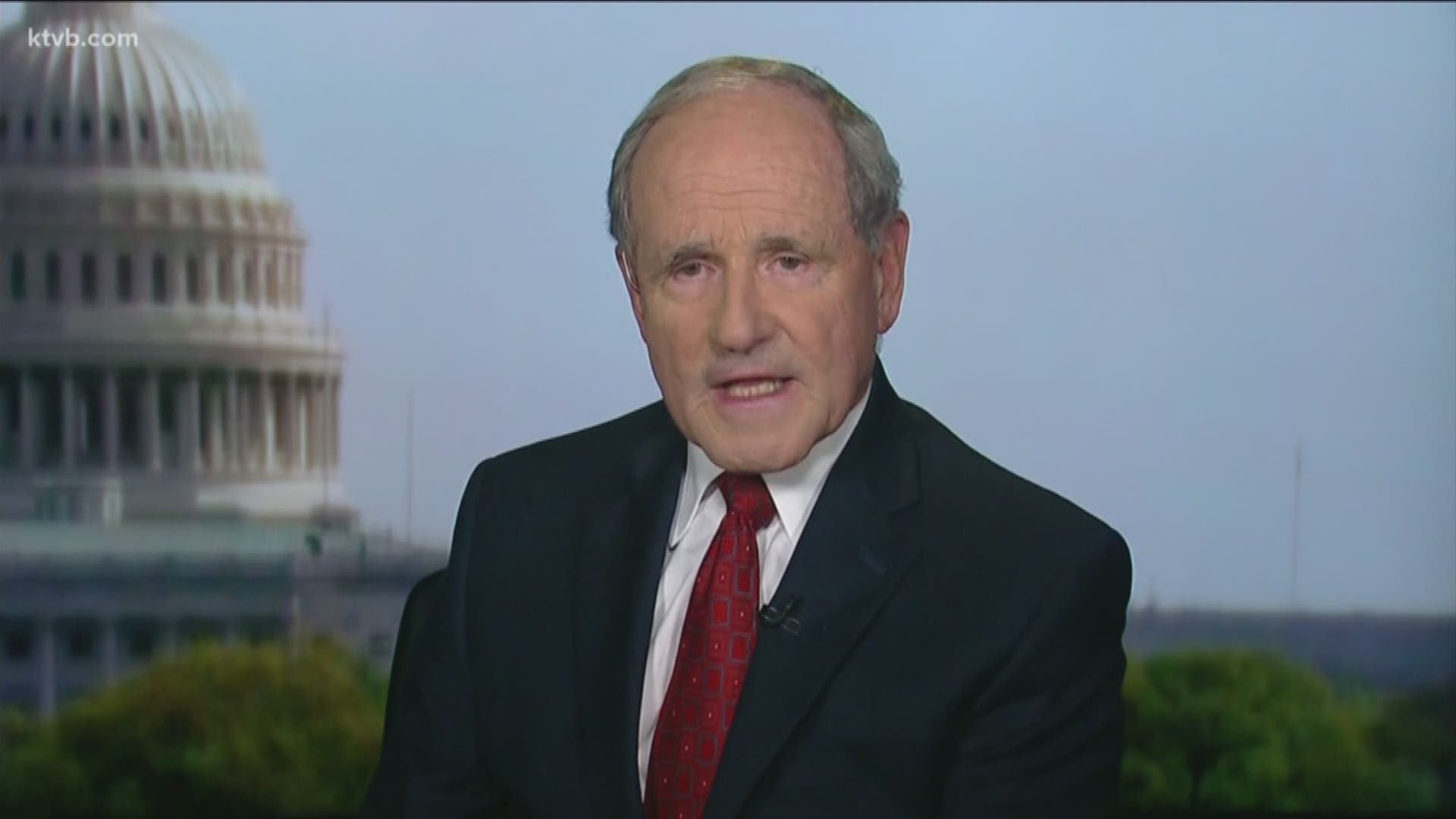 “Democrats have been threatening to impeach President Trump before he was sworn into office. To date, I have seen nothing that warrants impeachment, and there have certainly been ample opportunities to analyze their many accusations during their countless investigations. However, they have their constitutional right to proceed in their relentless endeavor. I, for one, believe the American people deserve more from their elected officials.  Our country faces real issues including immigration reform, cyber-security, and funding the federal government for fiscal year 2020 which starts next week, and we should be focused on those things.”