While Idaho’s economy continues to grow, wages continue to fall short of those in surrounding states and the nation.

BOISE, Idaho — Idaho lawmakers, gathered for the first legislative committee hearing of 2020, heard from the governor’s chief economist Thursday that both the national and Idaho economies are starting to slow, but a recession is “not likely.”

Derek Santos, chief economist for Gov. Brad Little in Little’s Division of Financial Management, said Idaho’s economy is likely to continue to grow faster than the nation’s, according to the Idaho Press.

“The odds are about two to one of not having a recession over the next two years,” Santos told the Legislature’s Joint Economic Outlook & Revenue Assessment Committee, which kicked off two days of hearings to explore the state’s economic outlook. It’s a key question for lawmakers, as it will determine how they can set the state budget.

The lawmakers heard Thursday from economists, state officials and industry experts. They learned that while Idaho’s economy continues to grow, and state tax revenues so far this year are about $100 million ahead of last year at this point, Idaho wages continue to fall short of those in surrounding states and the nation. Also, while Idaho agriculture is on an upswing, the labor market is continuing to tighten, and housing costs are becoming an increasing burden for Idahoans.

“I think it’s by and large good news,” said Rep. Wendy Horman, R-Idaho Falls, who is co-chairing the joint committee. “Our economy’s been on fire for three years, so it’s natural that it would begin to slow down a little bit. I didn’t hear anything that’s cause for panic.” 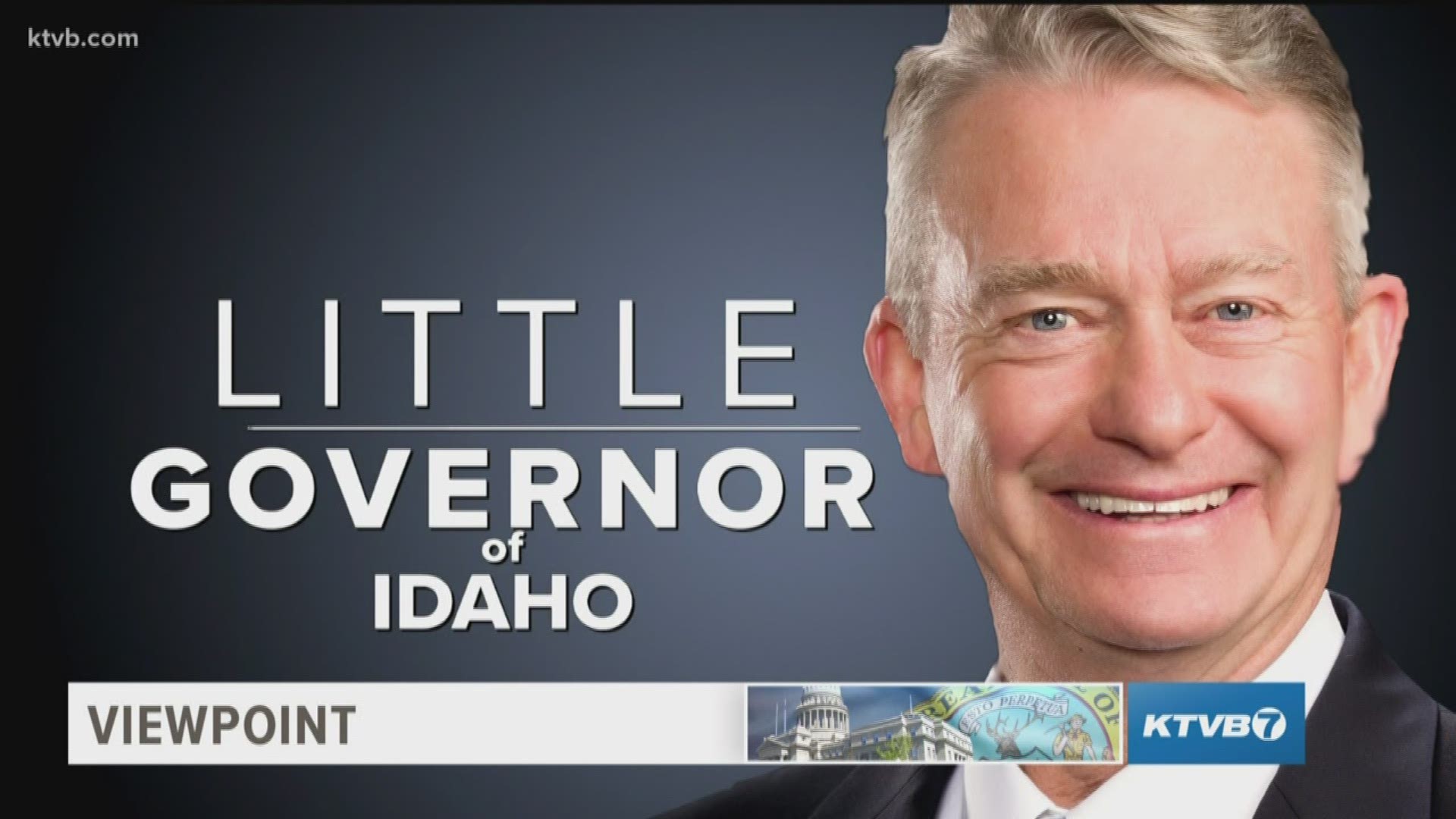 The panel will hear more presentations Friday, including from Idaho Power Corp.; the investment director for PERSI, the Public Employee Retirement Fund of Idaho; the state Tax Commission; and more. It’ll meet again on Jan. 9 to examine the governor’s executive revenue projection, and then to debate and vote on its own projection.

Among those providing information on Thursday was Craig Shaul, research supervisor for the Idaho Department of Labor, who said Idaho’s 2018 median wage, which was released in May of 2019, is $34,260, ranking 43rd in the nation. It’s the lowest of surrounding states, and is $820 below the next-lowest state, Montana.

“A common refrain in discussions of Idaho’s comparative wages is how the state’s lower cost of living compared with the rest of the nation compensates for its lower wages,” Shaul said. “While Idaho’s cost of living is indeed lower than the national average, our adjusted 2018 median wage of $36,836 does not improve Idaho’s ranking. Instead for 2018, our adjusted median wage reduces our ranking to 45th.”

Shaul noted that 2019 marked the ninth consecutive year of growth in Idaho’s labor market, with population, labor force, employment, jobs and wages all increasing over the past year. Idaho labor analysts expect Idaho’s unemployment rate, now just 2.9%, to edge up slightly in state fiscal year 2020 to 3.1% and to 3.5% for 2021.

“This forecast is based on an expectation of continued gains in population, labor force, participation rates and job growth,” Shaul said. “Even as the expected averages are higher than the current one, the limited supply of labor still poses a challenge and potential constraint to the economy.”

Health care jobs are expected to show the most growth over the next year, increasing by 5,200 jobs, Shaul reported; that’s followed by leisure and hospitality, with 3,700 additional jobs. Construction jobs are projected to grow by 2,100.

“The acceleration in housing prices has been outpacing wage increases,” he noted. Rising rents also are becoming an increasing challenge for Idahoans.

Idaho’s population growth from 2008 to 2018 has been concentrated in its urban areas, Shaul reported. Meanwhile, rural Idaho has seen demographic shifts making its population increasingly older than the state’s urban population.

RELATED: Taking a look at Treasure Valley growth from 2010 through 2019

“The primary economic challenge to the state is the number of people available to work,” he said.

Idaho agriculture is on an upswing, University of Idaho agricultural economist Garth Taylor told the lawmakers. After four years of decline from 2014 to 2017, net farm income in Idaho in 2019 is now projected to hit a record high, he said, at a projected $2.7 billion.

That’s a whopping 50% higher than 2018; Taylor said it’s been volatile. In six of the last 10 years, its variation from the year before was in double-digit percentages.

Milk was Idaho’s biggest farm product in 2019, as measured by cash receipts; it was followed by cattle and potatoes.

The state ranks first in the U.S. for potato production and third for milk production, Taylor said. “We’re looking at really good milk prices in the next year,” he said.

More from our partner Idaho Press: Report: Idaho state employee pay has 'stabilized' at 12% below market