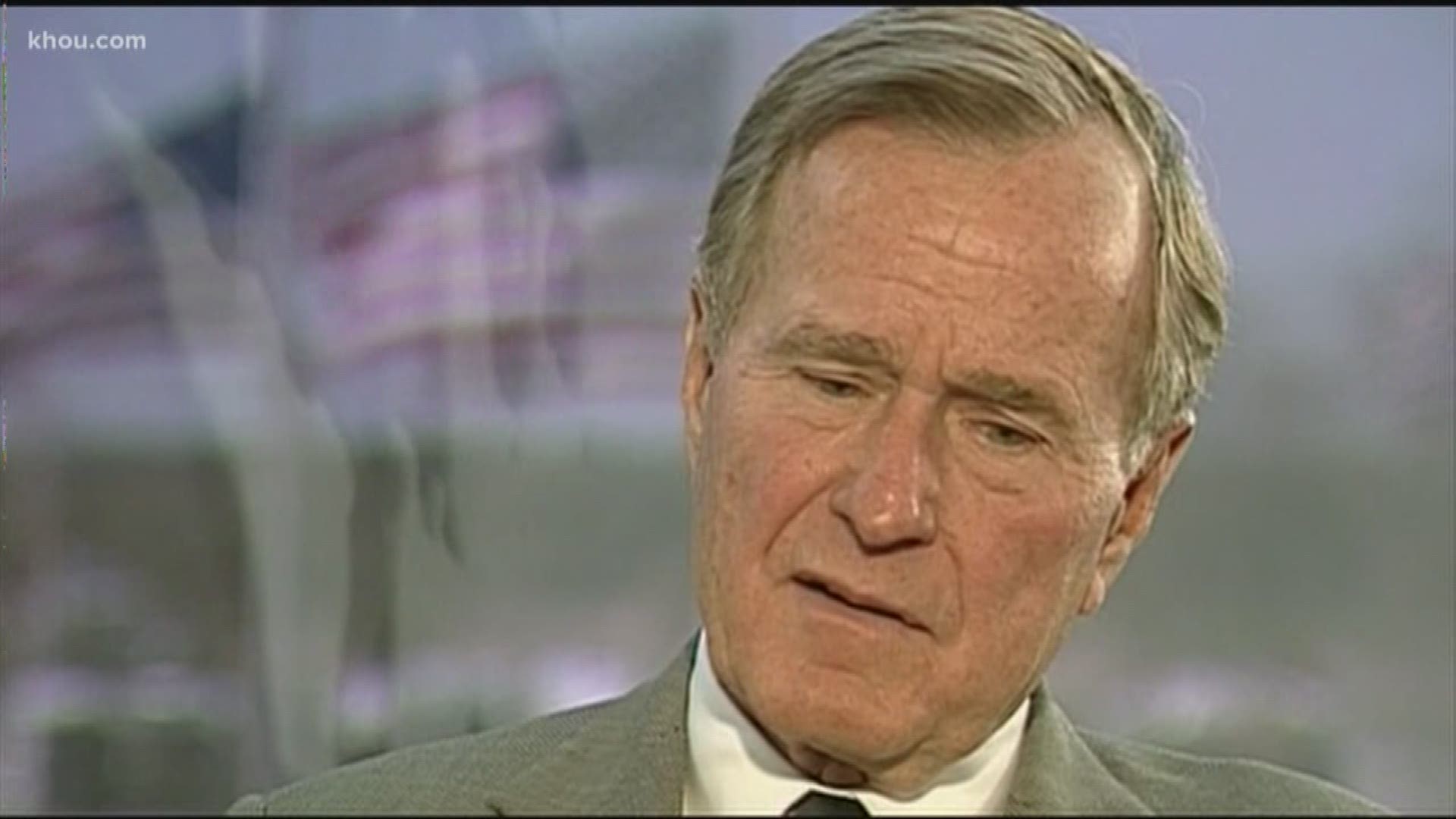 The funeral will be held at the National Cathedral in Washington.

JUST IN: President Trump to designate Dec. 5 as a National Day of Mourning for former president George HW Bush, White House says. The president and First Lady plan to attend the funeral for Bush set to be held at the National Cathedral in Washington.

Details and timing of the funeral service at the cathedral in the nation's capital were still being determined.

“The president and first lady were notified late last night of President George H.W. Bush’s passing. President Trump is scheduled to speak with President George W. Bush this morning and offer his condolences on behalf of himself, the first lady and the entire country," White House press secretary Sarah Sanders said in a statement.

According to George H.W. Bush’s website, the Bush family is partnering with the Department of Defense’s Joint Task Force-National Capital Region (JTF-NCR) to carry out President Bush’s wishes as it relates to his state funeral plan.

The state funeral for the 41st president will be the first presidential funeral since Gerald Ford died in 2006.

President George H.W. Bush -- the man and his socks