After weeks of back and forth, Boise Mayor Dave Bieter and City Council President are set for the runoff on Tuesday. 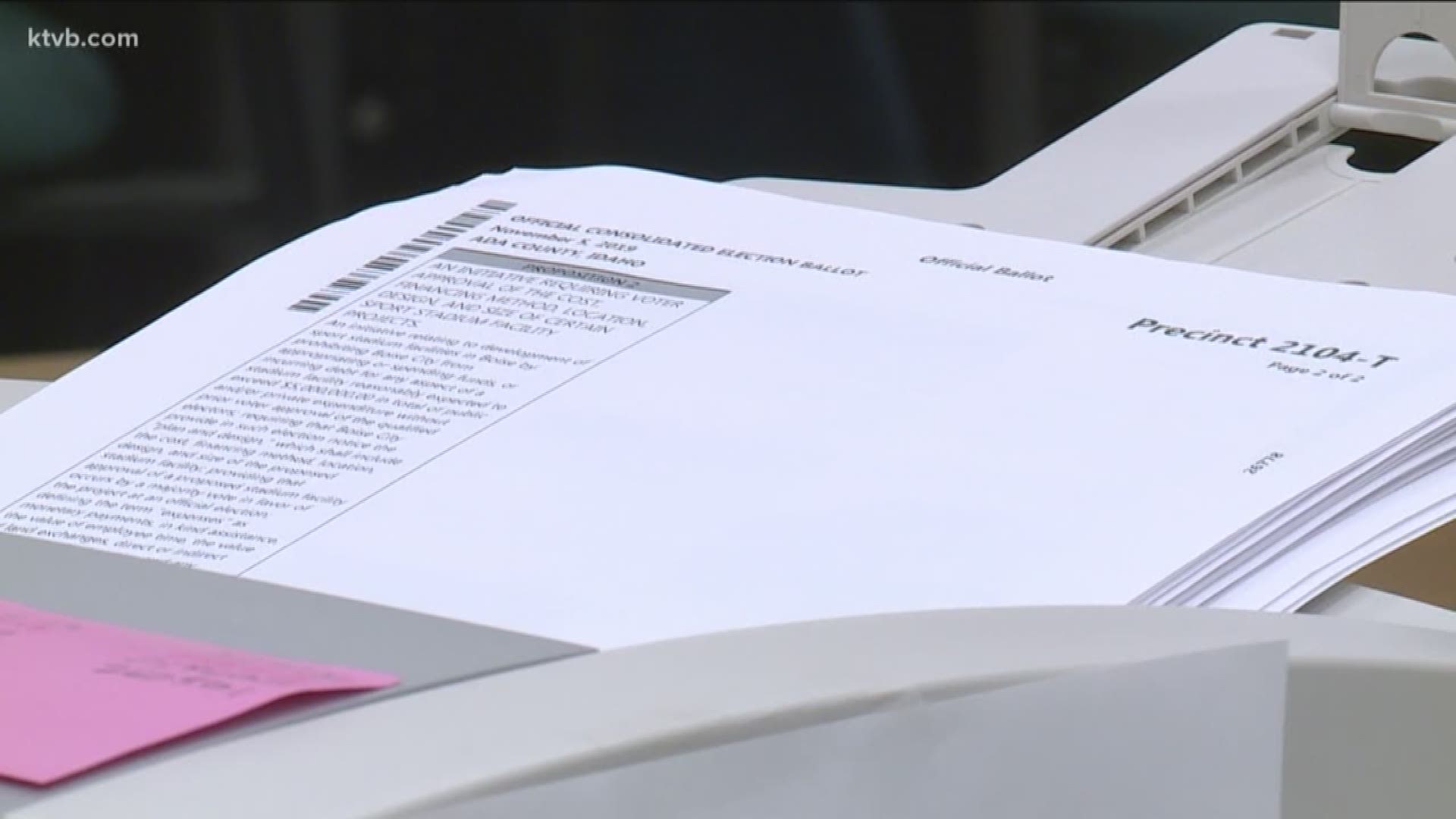 BOISE, Idaho — Who will be Boise’s next mayor? That is the big question voters will decide Tuesday during the mayoral runoff election between Boise Mayor Dave Bieter and City Council President Lauren McLean.

This comes after none of the seven Boise mayoral candidates got over 50% of the vote in November’s general election.

Ada County Clerk Phil McGrane says the runoff will look the same as the November general election for voters. The biggest difference, there is only one thing on the ballot.

"Despite the weather despite the time of year, it is election day tomorrow and we encourage people to show up to the polls," McGrane said.

McGrane and his team at the Ada County Elections Office are working hard to make sure everything goes smoothly for voters.

There are common questions voters have, and McGrane says one he wants to address one specifically, making sure voters know if they even can vote tomorrow.

"One thing to note,” McGrane explained. “The Boise mayor's race is only for the people within the city limits of Boise, not the rest of the community. It may be worth double-checking if you live near the border of the city, to make sure you are eligible to vote."

If you are, you may be wondering if you are in for a long wait at the polls. McGrane says, you probably won't.

“Because of the shortness of the ballots, there is not much for vote on, it should go pretty quickly,” McGrane said. “There really shouldn't be any lines, it's a really simple ballot that means voters should be able to get in and get out at all polling locations."

If you filled out your absentee ballot but forgot to mail it in, don't at this point, it's too late.

The good news is, you still have an option to turn it in.

"We have a drop off box at the election headquarters, you can drop it off there," McGrane said.

What if someone never voted in the general election, can they vote in the special run-off vote?

"Even if you didn't vote on November 5th, you can still vote in the runoff for Boise mayor," McGrane said.

Of course, the biggest conversation surrounding this race, who will win? For now, nobody knows the results, but McGrane does have an insight on early voting.

For everything you need to know, check out the KTVB voter guide.