The controversial law preventing transgender women from competing in Idaho college and high school sports went into effect on July 1. 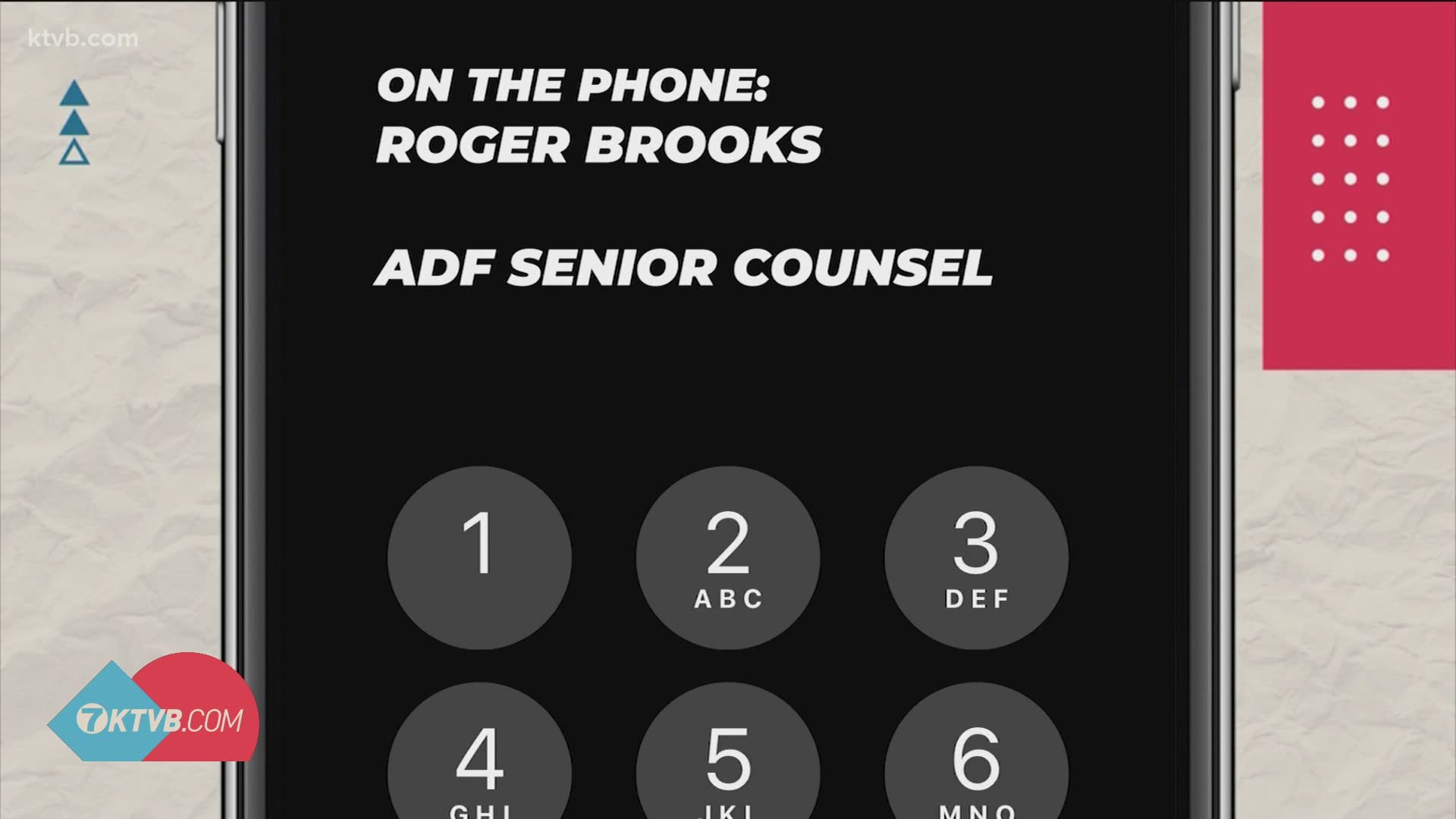 With support from the ACLU, Boise State student Lindsay Hecox, a transgender woman, sued the state over the law because it prevents her from going out for the women's cross country team at Boise State.

Hecox and her legal team argue it's not fair and is discriminatory against transgender athletes.

Shortly after the suit against the state of Idaho was filed, two Idaho State athletes came out in favor of the law and wanted to make a case for it in federal court.

No decisions were made on the lawsuit in court Wednesday.

The state of Idaho is looking to have the case dismissed and for the law, which went into effect on July 1, to remain on the books.

Hecox, the BSU student represented by the ACLU, is looking for the court to issue an order calling for a preliminary injunction.

If approved, that order would stop enforcement of the law for the time being, and allow transgender women athletes to compete this fall in Idaho college and high school sports.

Each side gave their arguments in court for several hours Wednesday morning.

The judge also heard arguments regarding two female student athletes at Idaho State University. They want to be in the lawsuit to argue in favor of HB 500 and explain, in their opinion, how it keeps women’s sports fair.

The pair are represented by the Alliance Defending Freedom.

Legal counsel for the ADF commented shortly after court was dismissed for the day:

"I'm really not going to speculate on what the judge is going to do," attorney Roger Brooks said. "I think he listened and asked intelligent questions and kept his cards close to his vest. Needless to say, we think that the law is valid and serves an important purpose so we are optimistic that the judge will uphold the law and not enjoin its enforcement in the coming year but we all will wait with interest for his decision by August 10th."

August 10 is when Idaho high school sports are scheduled to get underway, so the judge plans on deciding before that.

Supporters of law say transgender women have a biological advantage over other women, also known as cis-gender women.

A major area of contention is how someone proves they are cis- or transgender, and questions have been raised about invasive exams to determine a person's birth gender.

The state made an argument in court that the statute doesn't mandate any medical test to prove birth gender; a health care provider can just provide a note saying a person is a woman.

The ACLU says, for now, that specific idea is fine with them.

“The state seems to suggest somehow that House Bill 500, despite the statements that were made in support of it during the session, it was actually intended to make it easier for transgender athletes to participate in women's sports teams," said ACLU Idaho Legal Director Ritchie Eppink. "I don't think that's what the sponsors intended and I don't think that's what the bill says. If indeed the state is willing to agree that Lindsay Hecox and other trans women and girls in Idaho can simply get a health care provider's note, then we are okay with that regime for now."