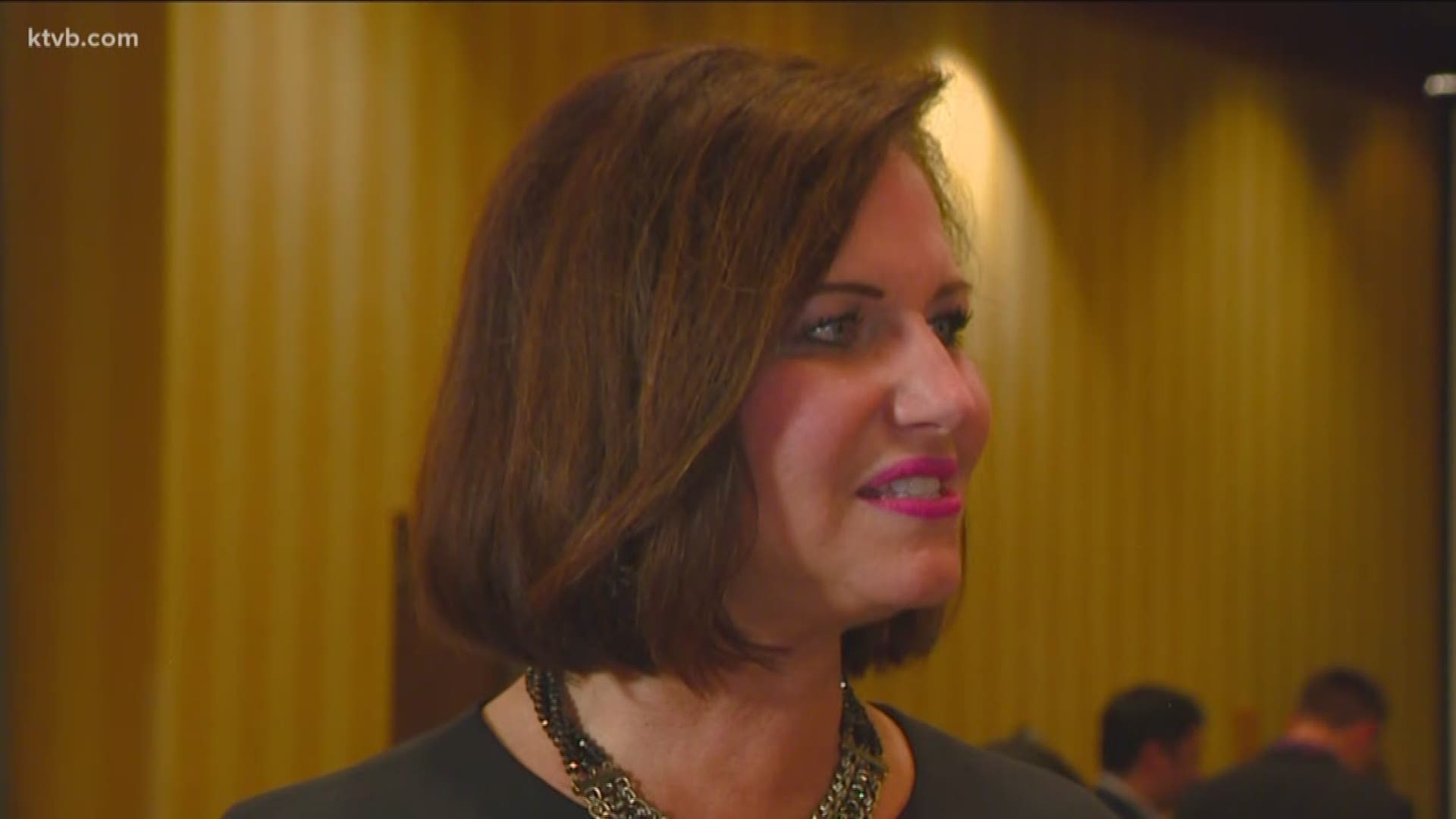 Ybarra and Wilson became the top political nominees for the schools chief position after winning Tuesday's primary against their respective challengers.

Ybarra is seeking to secure a second term in the four-year spot.

In a statement Wednesday morning, Ybarra thanked her supporters and staff, writing she was "humbled and honored" to receive the nomination.

"We've accomplished a lot during the past four years in increasing teacher pay, focusing on early literacy, and supporting students to 'go on' with advanced opportunities and college and career advising. We have more to do," she wrote. "Idaho needs to stay the course with its strategic state investments in education guided by strong experienced Republican leadership that supports local control of education and values the role of parents. I'm looking forward to the continued dialogue with Idahoans as we gear up for the November election."

Wilson, a Boise school teacher, was appointed by Gov. C.L. "Butch" Otter to the Idaho Board of Correction in 2015. She was also part of Otter's education task force that sought improve the state's public school system - which resulted in a five-year plan to boost teacher pay.

"I've been teaching this stuff for 33 years, this is my first time as a candidate and wow - it feels great," she said. "I'm running because our Idaho kids deserve the best education possible and I think there are some things we could be doing that aren't happening at the state department right now, and it's about leadership. I have a vision for Idaho kids and that's what I want to see happen."

The position requires overseeing the state's public school system. The superintendent of public instruction also serves on the five-member Idaho Land Board, which oversees 2.5 million acres of land to benefit state public schools.