What happens now that Prop 2 has passed?

About 62,000 Idahoans that fall into the so-called coverage gap will be eligible for health insurance. 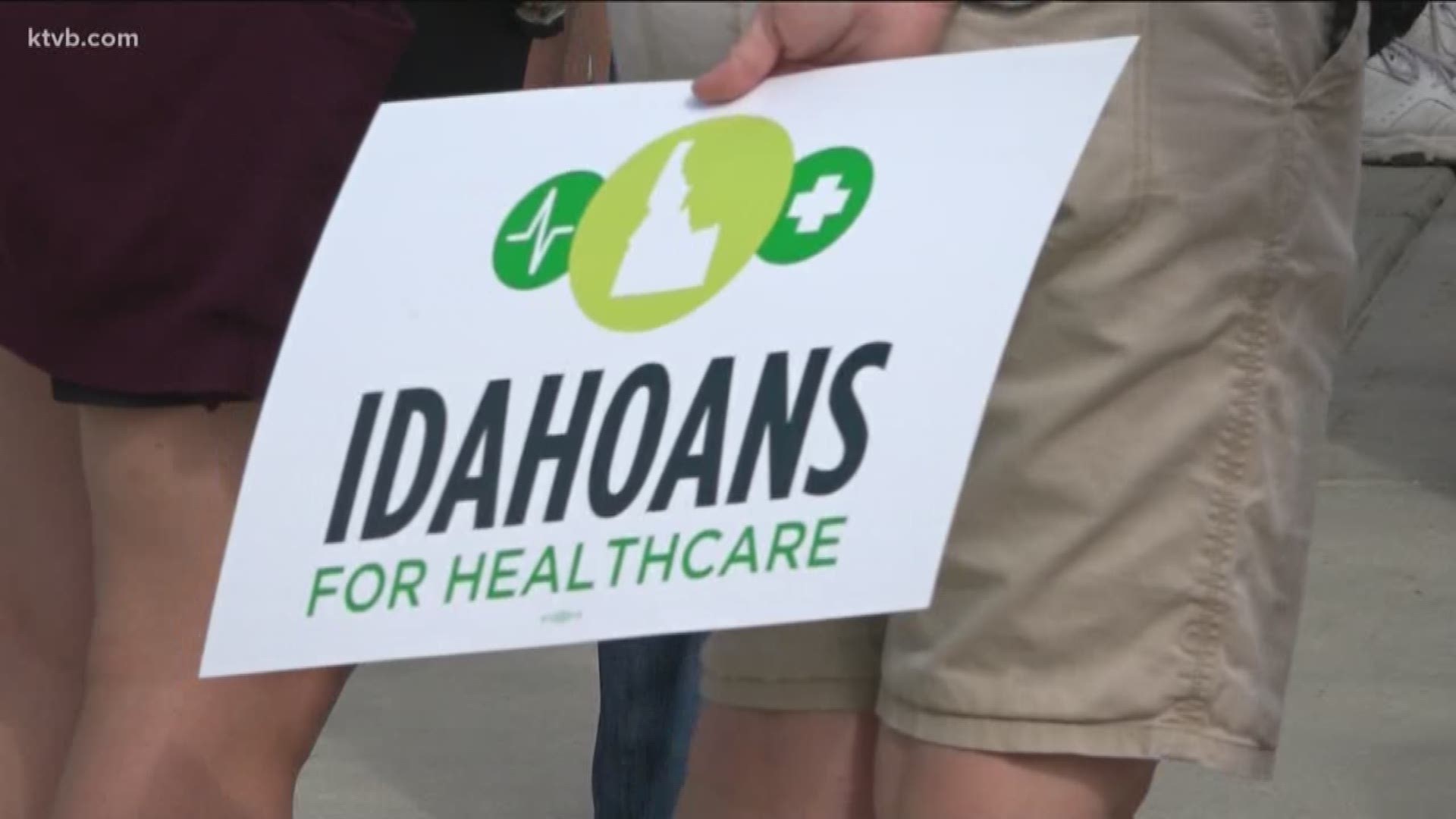 The majority of Idahoans voted to expand Medicaid on Tuesday. Proposition 2 passed with nearly 61 percent of the vote and will close the health care coverage gap for 62,000 people in the Gem State.

"We had thousands of volunteers in every corner of the state collecting signatures and knocking on doors," said Lauren Necochea, who is the Idaho Voices for Children Director. "I think they (voters) understood what's at stake for families and that this is a fiscally responsible solution."

Expanding Medicaid will bring tax dollars back to Idaho. According to the Idaho Department of Health and Welfare in the first full year of Medicaid expansion Idaho would get around $370 million extra dollars in federal funding for Medicaid.

"Physicians were so supportive of this effort because they know they can take better care of their patients when their patients have coverage," said Necochea.

Necochea says that's because the expansion will open up health insurance to about 62,000 people that fall into the so-called coverage gap meaning they currently make too much money to qualify for Medicaid, but too little to qualify for healthcare subsidies. Now, preventative care will be affordable.

"The voters in Idaho sent a strong message that this is the solution they want for the health care gap," said Necochea. "Medicaid expansion is the law of the land in Idaho."

Once the votes are certified, Gov. Butch Otter has no choice but to sign Proposition 2 into law. However, lawmakers are free to take the expansion of Medicaid up in the next legislative session. They could revise it, amend it, or choose to repeal it.

The main group opposed to expanding Medicaid says the fight isn't over. Idaho Freedom Foundation says it will soon announce next steps.