The $1.1 million Kuna fire levy, which would have added more staff to the district, got 62.5 percent of the vote, falling short of the supermajority needed. 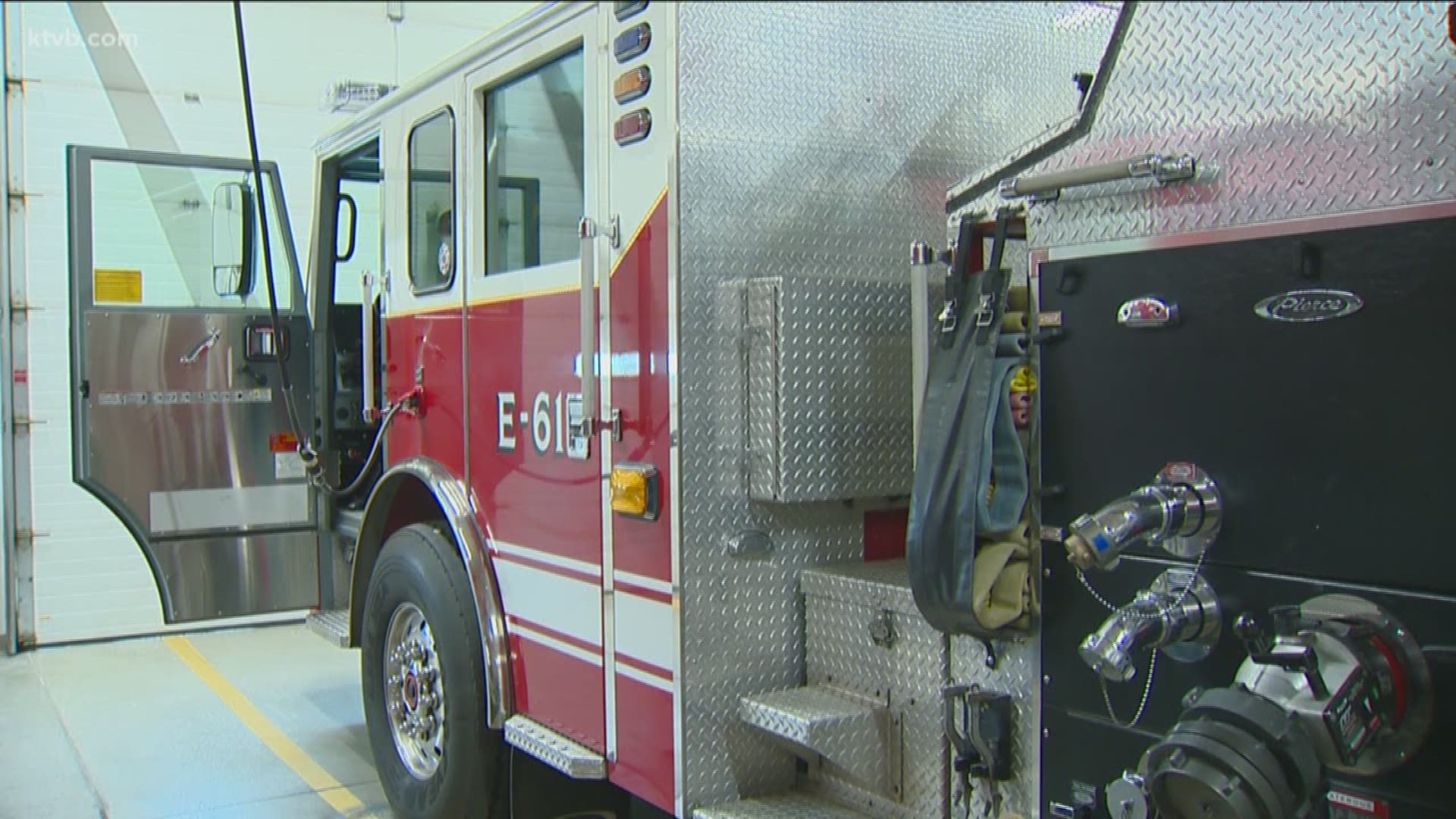 KUNA, Idaho — For the second time in six months, a Kuna fire levy failed to get the supermajority from voters.

On Tuesday, 62.6 percent voters in the Kuna Fire District gave their approval to a $1.1 million special tax levy, but it wasn't enough. The request required a supermajority, or 66.7 percent, to pass.

If approved, the levy would have added more staff members to the fire district, which Chief Perry Palmer said is needed.

According to Palmer, as Kuna continues to grow so does the number of calls the fire district gets. He said they average between three to five calls per day, with some days even getting up to as many as dozen calls.

When the fire district doesn't have the staff to respond, other agencies in places like Nampa or Meridian have to step in, which can delay response times up to 15 or 20 minutes.

“When you look at a fire, with the furnishings we have in the homes today, there’s so much petrochemical-based products that it takes about 3.5 to 5 minutes for a fire to reach what we call flashover - and that’s where the entire room becomes involved all at once," he explained. "Once that happens, the fire will double about every 30 seconds and so a quick response time is critical.

"So if we have to wait to 15 to 20 minutes to get a unit out here from Meridian, for example, it may not just be one home on fire - it may be two or three homes,” he said.

The Kuna Fire District normally has four staff members per shift. It takes three people to safely run the fire engine and two people for the ambulance. So according to Palmer, it's often an either/or situation for them and they can't send both a fire truck and the ambulance to every call.

The levy would have added more staff to address those limitations.

“Obviously we’re very disappointed," he said. "We had a lot of good support from the community and we appreciate everybody that did support us.”

When asked if the levy would be back on the ballot anytime soon, Palmer said it's too early to say but discussions are already underway about what the next step will be.

The fire levy was also on the ballot in November 2018 but came up about two percent shy of the two-thirds supermajority.