The hospital was built in the early-1950s. 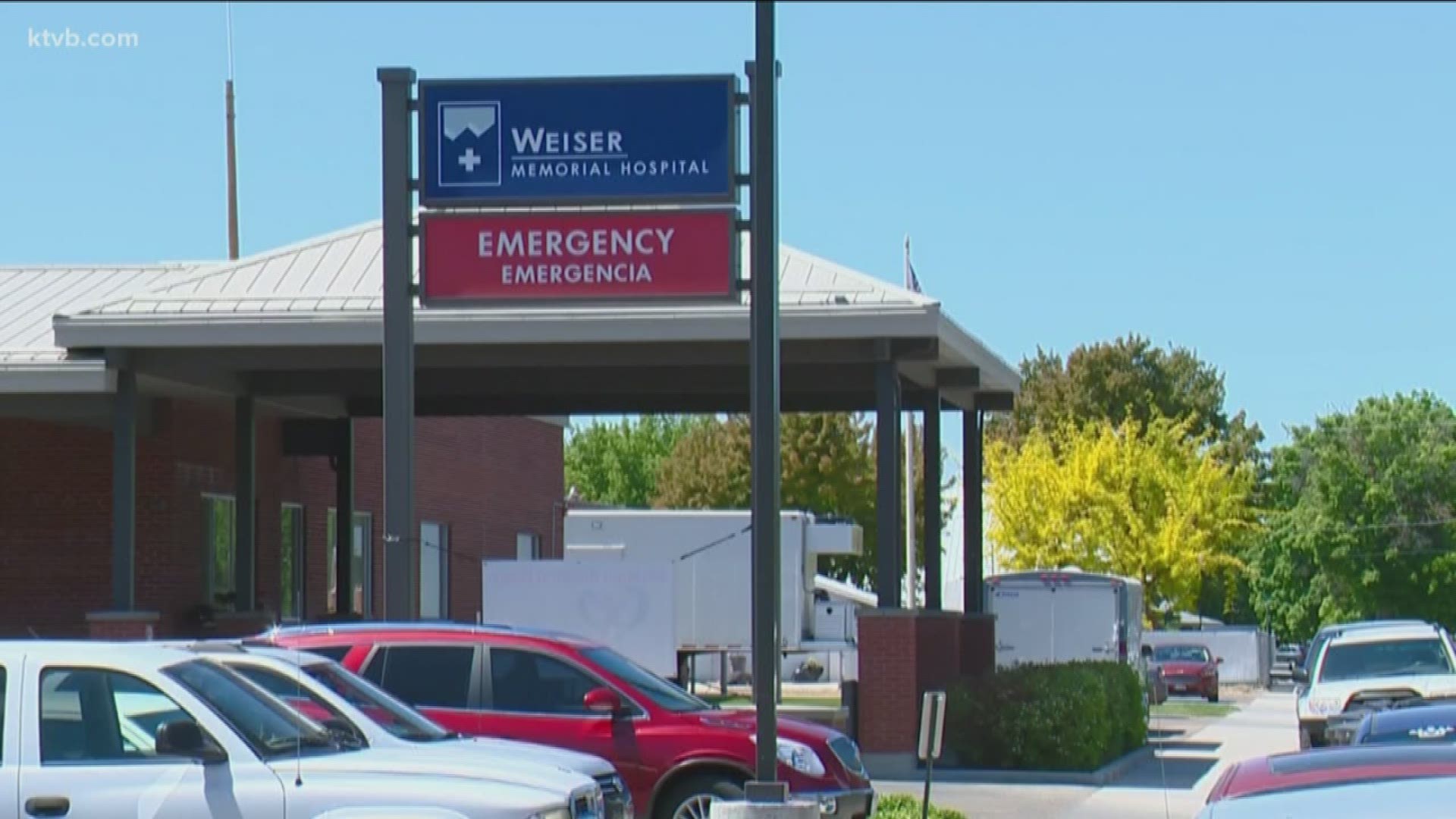 “It’ll add an emergency room and imaging wing,” said the hospital’s CEO Steven Hale. “Following that we’ll be doing some renovations to the current emergency room area and converting that into a pre/post op surgical for our O.R., along with a procedure room.”

In total, the additions cost $9 million, but the proposed bond would cover $6.5 million of that.

The other $2.5 million came from a previously passed bond.

The Weiser Memorial Hospital was built in the early-1950s, according to the CEO.

“The space is too small, there’s limited privacy or no privacy depending on how many patients are in each of those rooms,” said Hale. “So we really need this to improve the flow, the efficiency, the safety and security of all patients and our staff.”

According to Hopkins, the hospital’s ER has about 5,000 patients a year.

“While the $6.5 million does seem sizeable to a small county, other hospital bonds in the state, have been in the $20 million to $40 million range, if not higher,” Hale said. “In the big picture of health care bonds, it’s really a small bond for a hospital to be asking for."

RELATED: 'We feel horrible about it': Processing error leads to thousands of Ada County ballots being reissued