About 66 percent of voters said no to the bond. 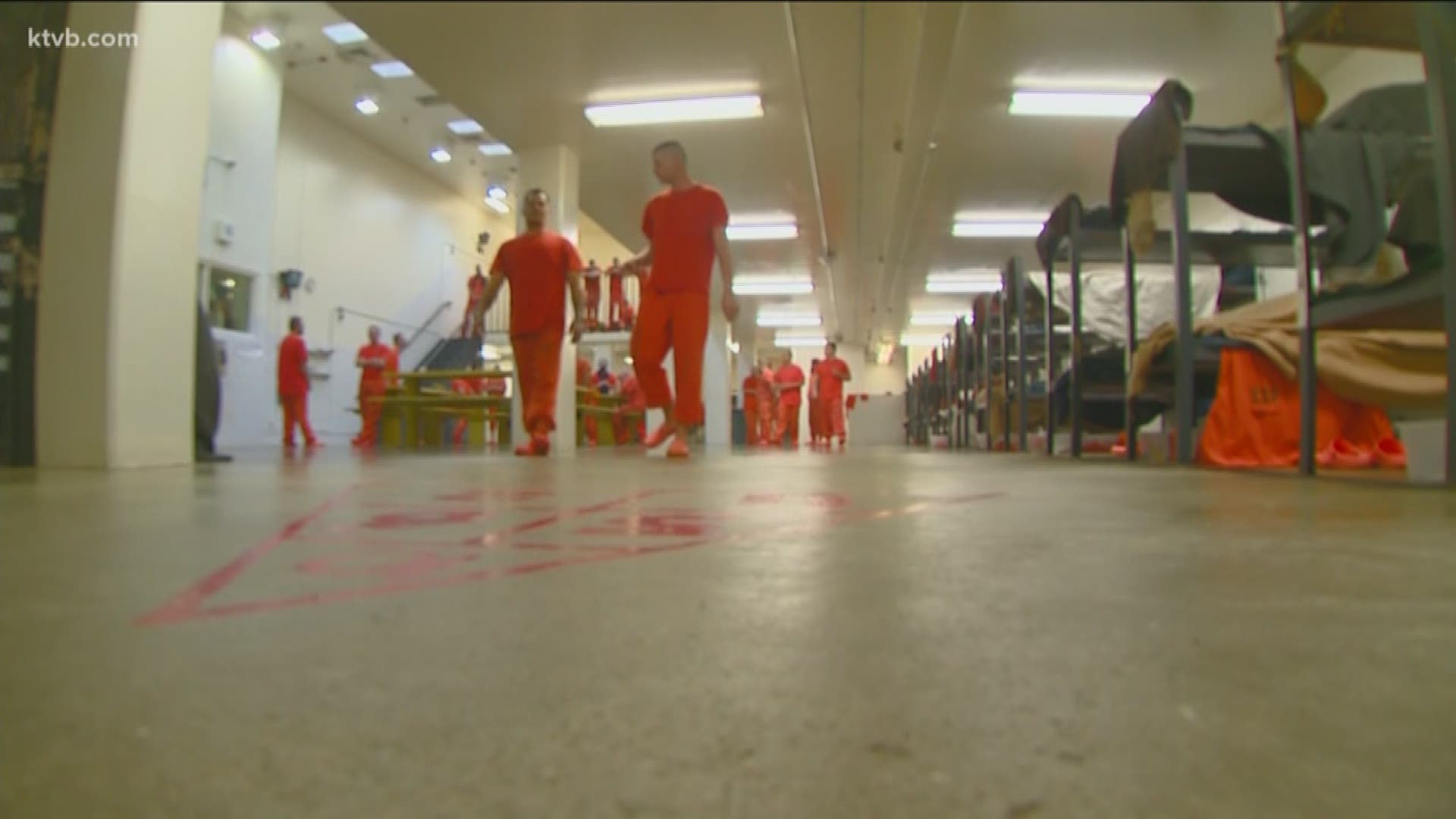 CALDWELL, Idaho — Canyon County leaders will have to go back to the drawing board if they hope to find a way to ease overcrowding in the county's aging jail.

Voters on Tuesday overwhelming voted against a $187 million request to fund a new 1,000-bed jail facility in Caldwell. The bond required a two-thirds supermajority to pass, but only 34 percent of voters gave their approval.

It was the fourth time such a request has been rejected in recent years.

“We knew this was a very steep hill to climb going into this but it is the only tool, the only vehicle that we have in answering the need for a new jail," Dale said. "So what we’ll do in the future is we’ll draw back a little bit and evaluate the lessons learned. I would like to say one of the lessons we know out there is people think that property taxes are too high."

According to Dale, one thing commissioners will now be doing moving forward is approaching the state legislature for other options to fund a new jail.

"We have appealed to the Legislature on numerous occasions for other tools, other than property tax, to supply the needs that cities and counties have to provide," he said. "So we’ll be going back to the Legislature and saying, ‘Look, the people are speaking. They’re saying property taxes are not the answer to solving these problems.’ And we’ll be asking again for that local option sales tax.”

Dale said even though the bond for a new jail failed, the need is still there so voters will likely see it come back at some point in the future.

Overcrowding at the 321-bed Dale G. Haile Detention Center has plagued the county for years. Attempts to alleviate the lack of space — including moving some inmates into a tent facility and paying out more than $1 million to send offenders to other jails — have fallen short.

As a result, the county has resorted to simply letting some offenders out of jail entirely ahead of their trials.

The funding request was a controversial one, and county leaders found themselves combating misinformation in the weeks leading up to the election.

If the bond had been approved, tax payers would pay about $94 per $100,000 of taxable property value annually.

I'm proud of the work that my office has done over these last several months alongside the County's consultant, Ysabel Bilbao. These efforts certainly helped educate our citizens about the need for a new jail and the facts pertaining to the operation of the jail in Canyon County. The results were obviously disappointing but that is the reality, and it also points to the fact that the Legislature of Idaho needs to seriously explore a local option tax for counties to give some much-needed tax relief to property owners.

We will continue to work with the Judiciary, PA's Office, Public Defender, and other necessary stakeholders to try to maintain our inmate population within the limited constraints of our current jail facilities. Meantime, people who should be in jail will continue to be let out due to lack of space, and the need for a new jail will only continue to grow. That said, I think it's important to note that I do not have the statutory authority to build a building or run a jail bond. Those responsibilities lie solely with the Board of County Commissioners.