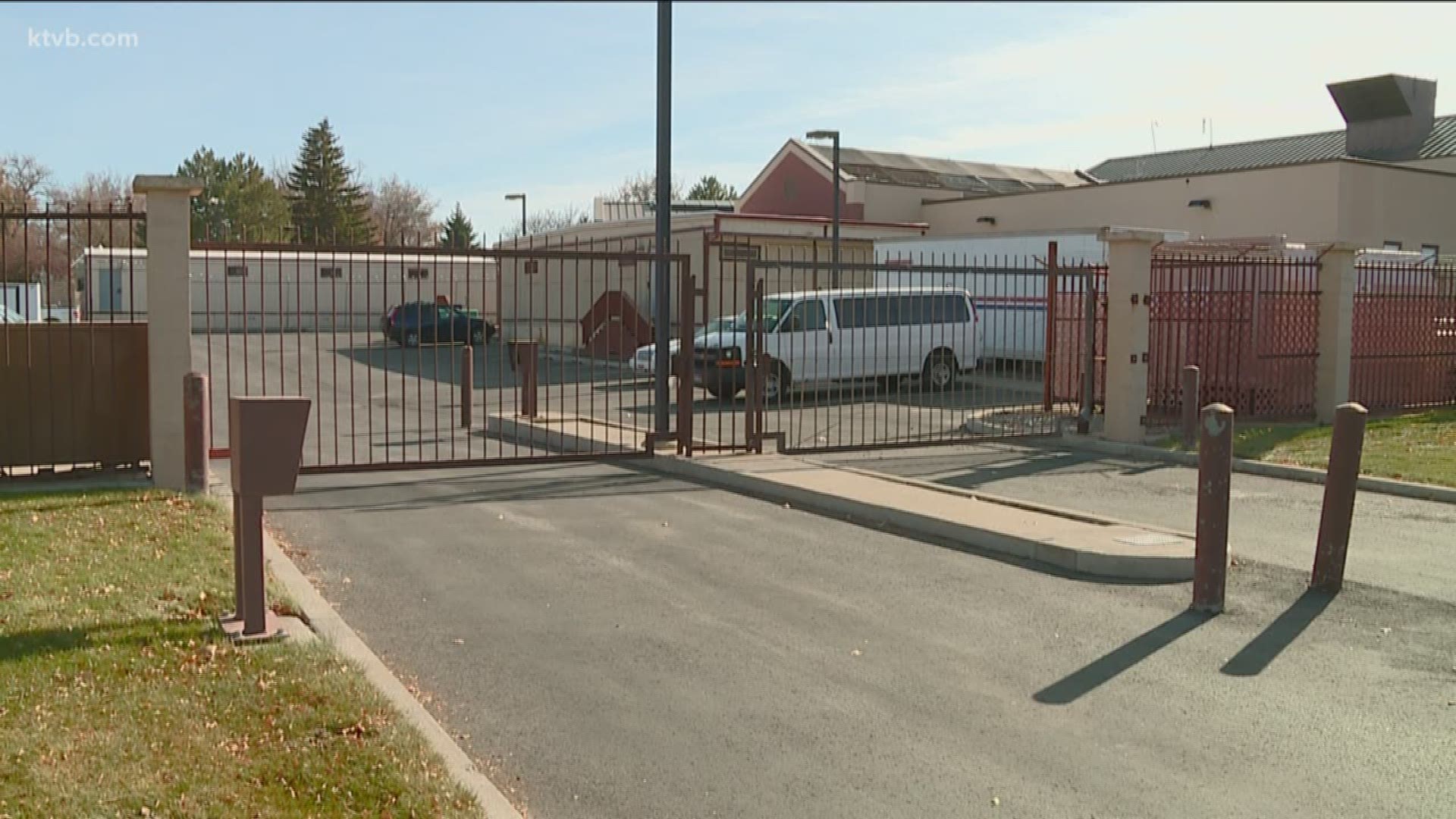 The final vote tally was:

That comes to 58% of voters in favor of the bond, however the measure required a super-majority, or 66.7% to pass.

Twin Falls County said they needed this money to expand the jail because they have just under 200 beds, but the average amount of people in the jail on a daily basis is about 300.

The bond would have added about 316 beds to the jail bringing their total bed count to just under 500.

The county currently chooses to house some of their inmates in other counties and about 80 inmates end up sleeping on the floor because of the lack of space.

Another jail bond in Gooding County also failed to pass. The final tally was 1139 in favor and 1134 opposed. This bond also required 66.7% in favor in order to pass.

The $16 million bond would have paid for a new jail and sheriff's facility. It would have increased the number of available beds at the jail from 21 to 80.