If approved, the bond would add more than 300 new jail beds. 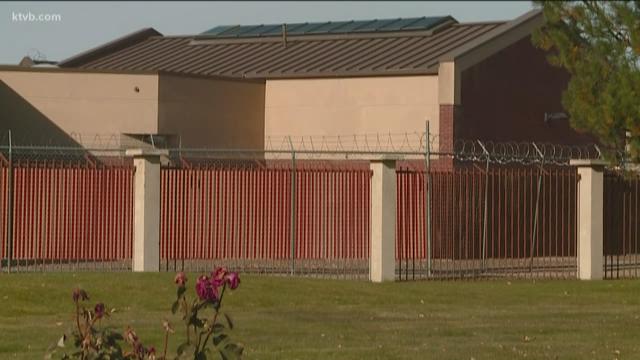 TWIN FALLS COUNTY, Idaho — The polls all across Idaho will be opening up Tuesday morning.

While there are plenty of city council and mayoral races happening in communities, some residents will also be asked to approve bonds.

Twin Falls County is one of those communities asking their residents to approve a $25 million bond to add jail space.

Twin Falls County says they need this money to expand the jail because they have just under 200 beds, but the average amount of people in the jail on a daily basis is about 300.

This bond would add about 316 beds to the jail bringing their total bed count to just under 500.

The county currently chooses to house some of their inmates in other counties and about 80 inmates end up sleeping on the floor because of the lack of space.

"If we want to maintain safe communities and trust in our law enforcement and put inmates in a place where they can have a chance at rehabilitation and hopefully come out better than how they went in with some tools to make them successful. These are all reasons why we need extra larger jail space,” said Twin Falls County Commissioner Jack Johnson.

The last time Twin Falls County passed a bond was in 1987. That was to construct the current jail building.

In order for the bond to pass, two-thirds of voters will have to approve it.

The bond would take 20 years to pay back.