A lot of people have been getting texts from the campaigns of the candidates for Boise mayor. 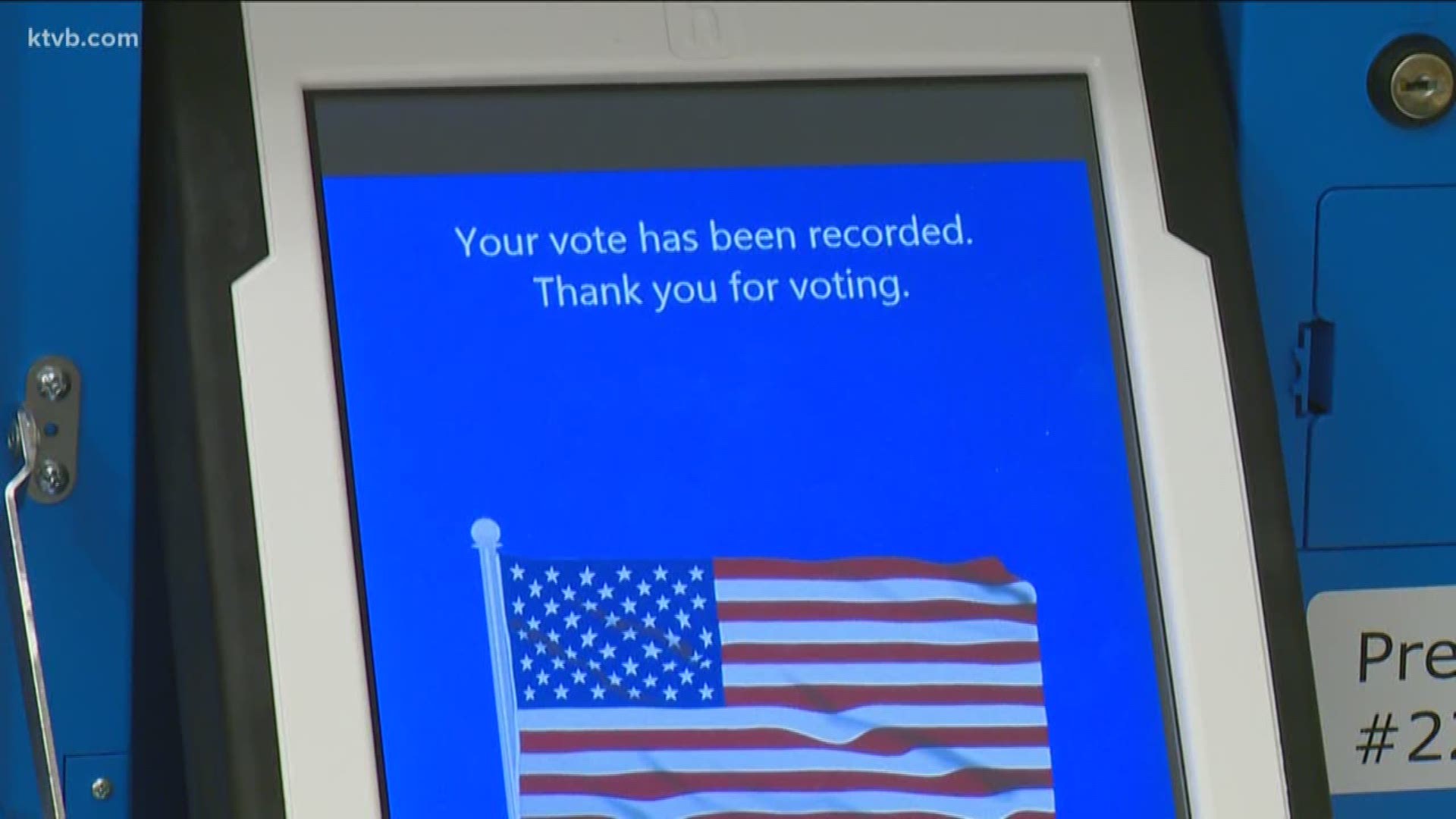 BOISE, Idaho — Ada County elections staff ran its public logic and accuracy test Friday to make sure the software and all the equipment used to count the votes next Tuesday is working properly.

The Boise mayoral runoff is the only race on the ballot in Ada County, so votes for the Dec. 3rd election are coming from just the 88 precincts within the Boise city limits.

It's been a big three weeks of campaigning for Boise Mayor Dave Bieter and his challenger, City Council President Lauren McLean.

Many people have received texts from one campaign or the other -- if not both.

Some are asking -- how did they get my phone number? And, is it legal?

Yes, it is legal.

We verified that during last year's election cycle.

KTVB reached out to Ada County Clerk Phil McGrane to talk about this latest round of election text messages.

He says the Ada County Elections Office is not in charge of those messages.

It's something done by the campaigns and he thinks it's something we're going to see a lot more of as we head into the presidential cycle.

In Idaho though, the state's voter registration system is public. That means names, addresses, phone numbers, and political affiliation can be used by anyone for political use.

However, McGrane says campaigns could also be purchasing consumer data for these purposes.

So anytime a person signs up for a coupon or a membership somewhere, campaigns can purchase the data.

“I think one of the challenges that we'll see with this is in the upcoming cycle is that a lot of times they're different phone numbers, so even if you block it those texts are still gonna come through,” said McGrance, “and there's really no way to get away from it in terms of how it's used in campaigns and it's something new we're seeing in campaigns.”

The law states information can only be used for political purposes, meaning they can't try to sell you something.