Dep. Secretary of State Chad Houck said due to a computer error, protected information for 55 registered voters was unintentionally released with public records. 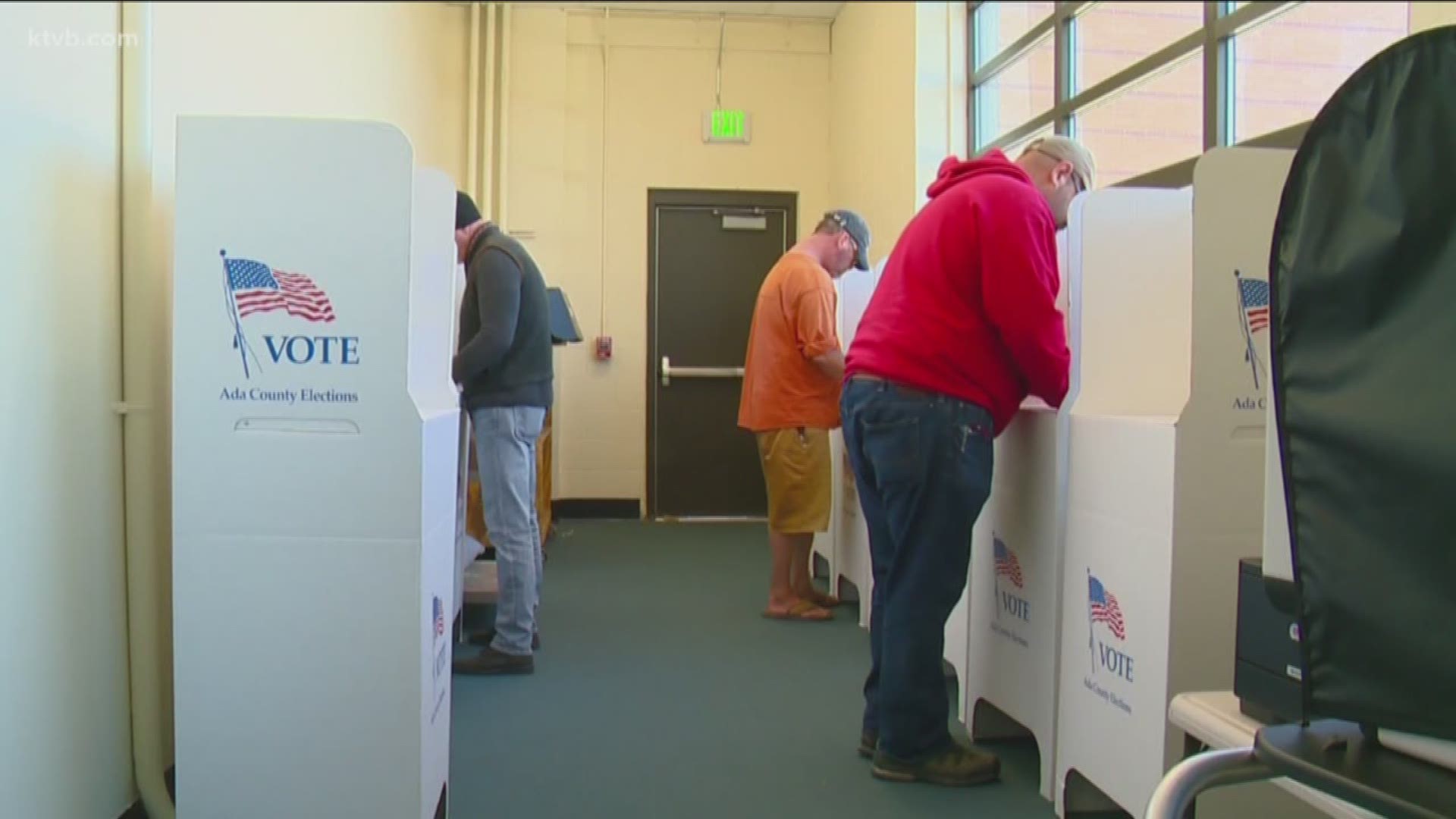 BOISE, Idaho — The Idaho Secretary of State's Office is admitting to a computer glitch that led to some private voter information being released.

However, Dep. Secretary of State Chad Houck confirmed to KTVB that the list provided did contain some protected information that should not have been released.

Idaho Freedom Action, a branch of the Idaho Freedom Foundation, posted the list online on May 13, which drew the privacy issue to the attention of the Secretary of State's Office, as well as others.

Houck said the error was due to a computer coding glitch that happened while compiling the data.

“We have taken a look at how the information got on the list in the first place, we have corrected that issue," he said.

According to Houck, the list contained approximately 300,000 people. Of those, 55 had information made public that shouldn't have been. The secretary of state has sent a letter to each of those individuals informing them of what happened. Houck also told KTVB the organizations who received the list were notified and given the proper, redacted list. One day after it was posted online, the IFA took its list down.

Houck said it's the first time an issue like this has ever happened and they've taken every step possible to correct the situation.

“Essentially what I want to know is what happened," Chaney said. "We understand what the result was, we don’t understand how that happened or how it might be prevented again in the future.

"This is the one area that’s given to the Secretary of State that has real life-and-death implications and it’s incredibly important that we root the source of the breach out, whether that’s procedural or technological and make sure it doesn’t happen again," he added.

Chaney is currently head of the House Judiciary Rules and Administration Committee and he's concerned that sensitive, protected information was released.

"Your address, if you’re a registered voter, is public record," he said. "What has apparently happened is those records of the protected persons have not been removed in at least a couple of instances where the voting records were released."

Information can be legally exempt from being public for a number of reasons. Chaney said that can include someone who works as a judge, a member of law enforcement, or is a victim of a crime. There are also several other privacy exemptions Idahoans can apply for under state law.

“There’s any number of different programs that could arrive at the end result of having someone’s address or name or information of different levels removed from a state voter registration list," Houck said.

Both Houck and Chaney are hopeful this issue can prompt a larger discussion between the Secretary of State's Office and the Idaho Legislature.

Chaney agreed, telling KTVB that if policy or law changes are necessary, that's something the lawmakers can start looking at.

“I think there are bigger conversations to be had around voter lists," he said. "Certainly, transparency in government is absolutely a high priority. I think maybe there are some processes we may end up looking at."

According to Houck, the Secretary of State's Office does plan to respond to Chaney's request for more information as soon as possible.

“I expect that Sec. Denney feels as strongly as I do that this is something we need to do everything we can to make sure it doesn’t repeat itself and I’m confident we’ll move forward in a cooperative way," Chaney said.

For the May primary, Idaho voters have until 8 p.m. on May 19 to request an absentee ballot. Voters then have until June 2 to fill out and return the ballot.