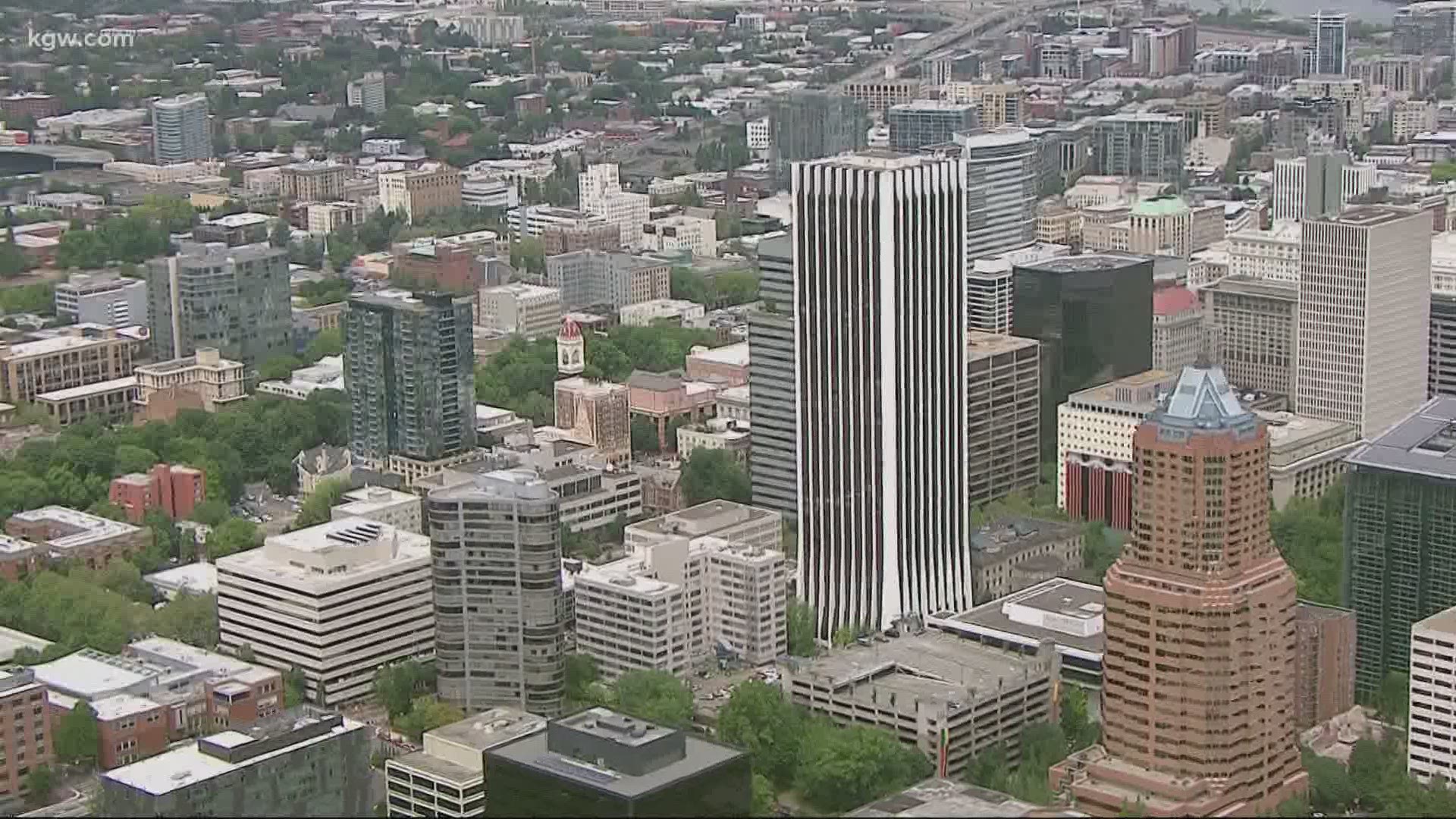 Measure 109 creates a program that allows licensed, supervised facilities to manufacture, deliver and administer psilocybin under regulations that are established and enforced by the Oregon Health Authority (OHA).

In other words, psilocybin will not be sold in stores and people won’t be allowed to take the drug home. It will only be available within a regulated psilocybin service center.

According to the U.S. Food and Drug Administration (FDA), preliminary evidence shows psilocybin may be useful for treating people with severe depression, and medical studies have also found the drug to be effective in treating addiction, anxiety and psychological distress for terminally ill people.

Measure 109 requires the state’s health authority to spend two years developing a psilocybin services program before treatment can begin. The Oregon Psilocybin Advisory Board within the heath authority will help decide which patients are eligible for psilocybin treatment.

Those deemed eligible may purchase and consume the drug at a psilocybin service center, and they will be supervised by a health professional while experiencing its hallucinogenic effects.

The measure states Oregonians have one of the highest rates of mental illness in the country, with an estimated one in every five adult residents suffering from a mental health condition.

In 2018, the FDA granted psilocybin “breakthrough treatment designation,” meaning the drug shows potential for significant improvement in patients suffering from a serious or life-threatening condition.

Psilocybin is still classified as a Schedule 1 drug under federal law.

The other three statewide measures on the ballot also passed: