A total of 1,904 voters backed the measure, passing it with about 57 percent of the vote. 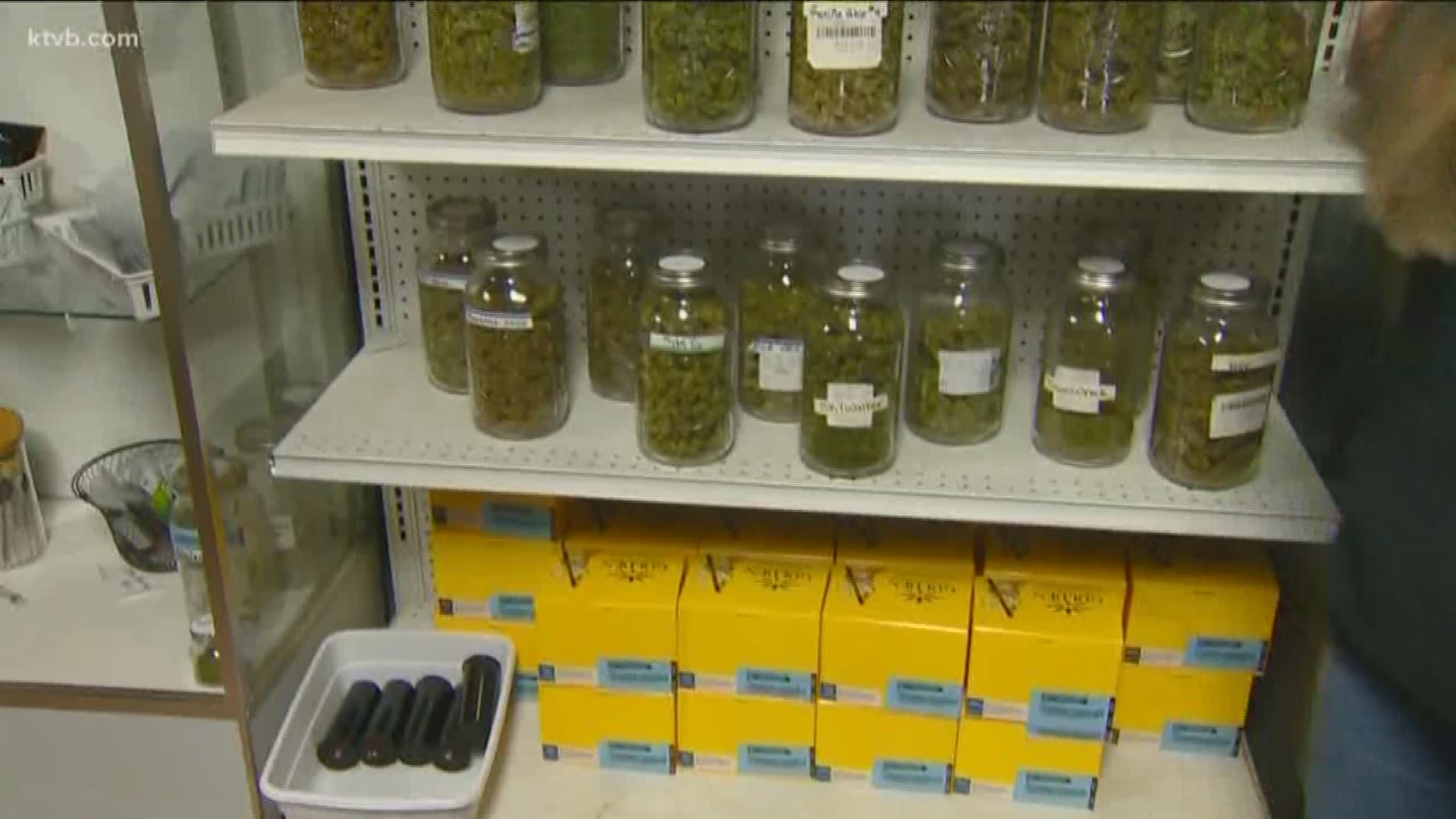 ONTARIO, Ore. -- Just across the state line in Ontario, Oregon, voters approved a measure to lift the city's ban on marijuana sales, which are allowed under an Oregon initiative approved in 2014.

The Ontario City Council voted to ban recreational pot sales after the state of Oregon legalized it.

The repeal of that ban will officially go into effect January 1, but you may not see pot dispensaries on the streets for another three to six months after that because of the permit application process.

MORE: Ontario voters may get to decide fate of marijuana sales

"The community has spoken, they want marijuana dispensaries in our community," said Ontario Mayor Ron Verini.

About 1,900 voters backed the measure, lifting the city's ban on pot sales, passing it with 57 percent of the vote.

"I think it says we are ready for a change," said Jim Forester, petition leader for MalheurCAN!

"MalheurCAN!" got the initiative on the ballot -- giving voters a chance to have their voices heard.

"I think it says we need to move forward, it is not the devil's jazz cabbage anymore, and so I think people are ready to accept that it can be something that can help out a community," said Forester.

A three percent tax is slapped on commercial marijuana sales, going straight to the city.

Ontario is in somewhat of a dire financial situation -- having to make budget cuts, including in emergency services.

Supporters say the tax boost from pot sales would help the city financially and benefit the community as a whole.

"We just feel that this industry is such that it brings a unique opportunity for Ontario to bring a lot of the same customers they are bringing into their town,” said Steven Meland, owner of Hotbox Farms.

Hotbox Farms has a dispensary in Huntington and believes the same benefits will come to Ontario. They want to show they can be a good neighbor.

"You are not even going to really notice the amount of people, but what we are going to notice is the amount of money that comes back to the city and the bottom line,” said Meland.

Verini says the estimated extra $750,000 in the first year of sales won't dig Ontario out of its dire situation.

"Obviously you have traffic control, you have people control," said Verini.

He and those opposed anticipate the injection of money into the city's coffers going into policing and traffic control once sales are legal.

"This is a town that I grew up and have lived here for 70 years,” said John Kirby.

Local business owner, John Kirby, who sat on the city's ad-hoc marijuana committee, says he doesn't want the face of his town changing.

“Now they are going to come here to buy drugs, and I just don't think that that's what I want my town to be known for," said Kirby.

But people on both sides agree, the community has an opportunity to take advantage of the industry.