McLean, Sanchez recalls will not appear on November ballot

While the recall effort will not be on the November ballot, the group is actively collecting signatures in hopes of appearing on the March 2021 ballot. 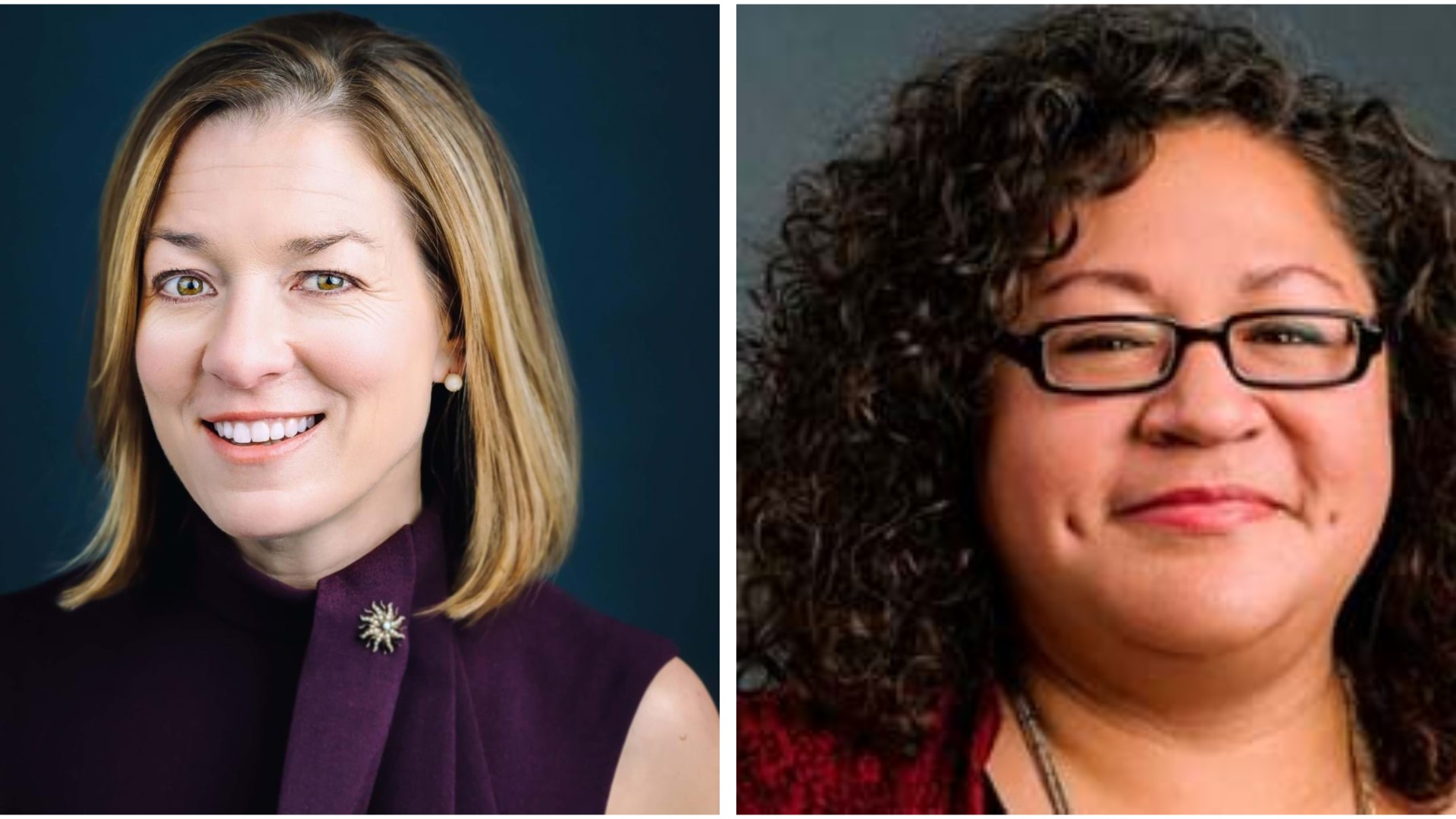 BOISE, Idaho — An initiative to recall Boise Mayor Lauren McLean and Councilwoman Lisa Sanchez will not appear on the November 2020 election ballot.

Recall petitions were filed against the two elected officials in mid-July by a group of local activists. The organizers felt McLean was not honest with voters regarding her leadership style, claiming she portrayed herself as a moderate during her campaign but is actually a far-left progressive.

Sanchez caught the attention of the group after writing an open letter to 18-year-old Michael Wallace, the man arrested for shooting a gun in downtown Boise during a protest at the Capitol. The group said Sanchez's comments were "racist" and "unacceptable".

The recall petitions missed the August 28 deadline to get on the November ballot. However, the group has until September 30 to gather signatures in order to appear on the March 2021 ballot. The group's website says the special election will "most likely" be in March.

The group has 75 days from the date they filed the recall petition with the city to gather enough signatures, according to the Ada County Clerk's Office.

After approval of the recall petition, supporters must gather signatures of registered voters within city limits. In order to be eligible for ballots, 20% of voters must sign the petition, meaning the group must collect 26,108 signatures.

For the recall to pass, the majority of the votes in the special election must vote in favor, and the number of votes cast in favor must equal or exceed the votes cast at the last general election for that official, according to the Idaho Secretary of State's Office.