Among some of the big issues on the November ballot in Idaho is the battle over Prop 1. On KBOI radio Monday, the Republican candidate for Idaho governor reiterated his support for parimutuel racing that dates back to his time in the Legislature. 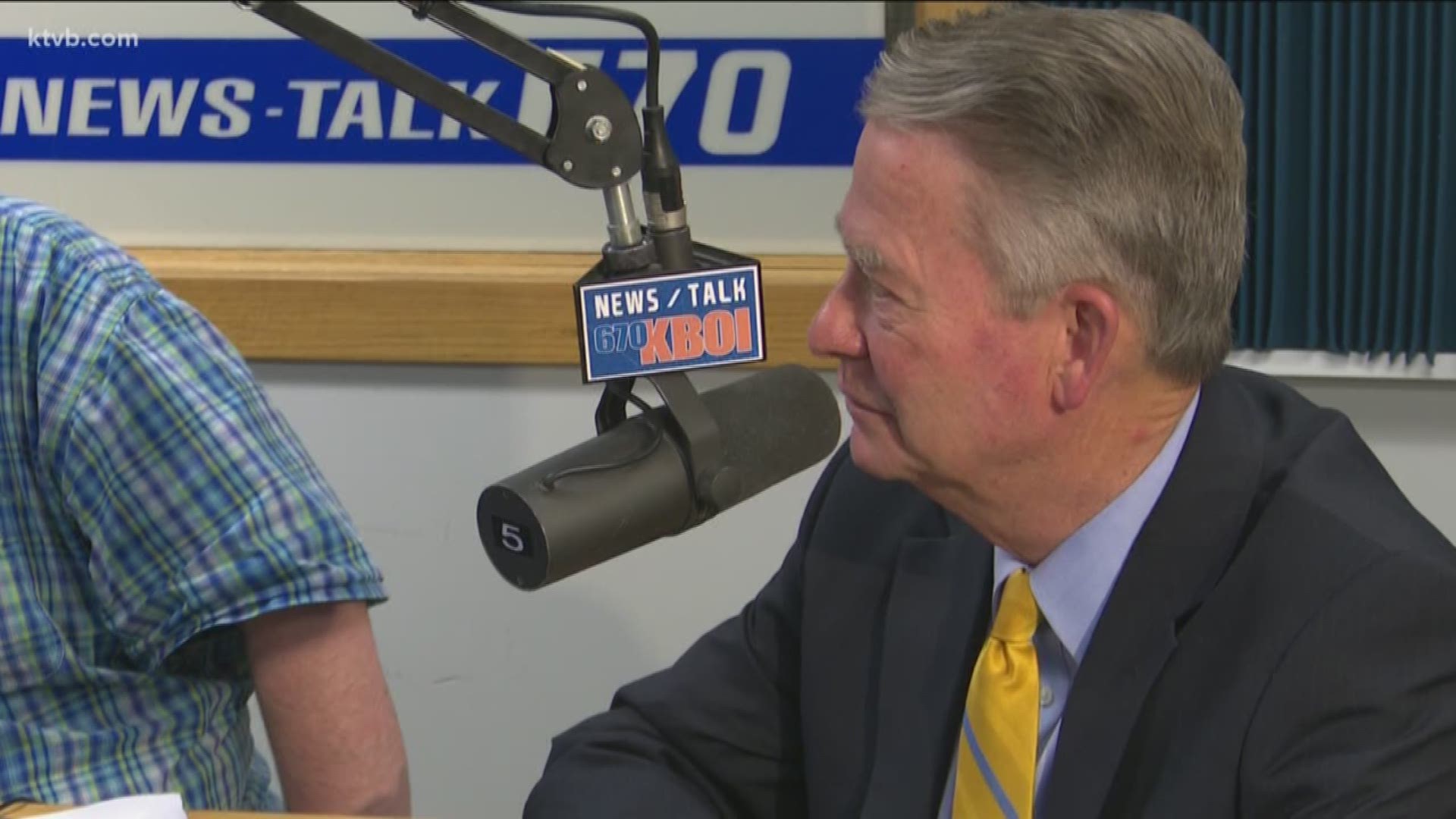 BOISE — As Idaho get closer to election day, voters are listening closely to the top candidates.

Right off the top of the interview, KBOI’s radio's Paul Schneider asked Little what he thought the biggest difference was between him and Democratic gubernatorial candidate Paulette Jordan. 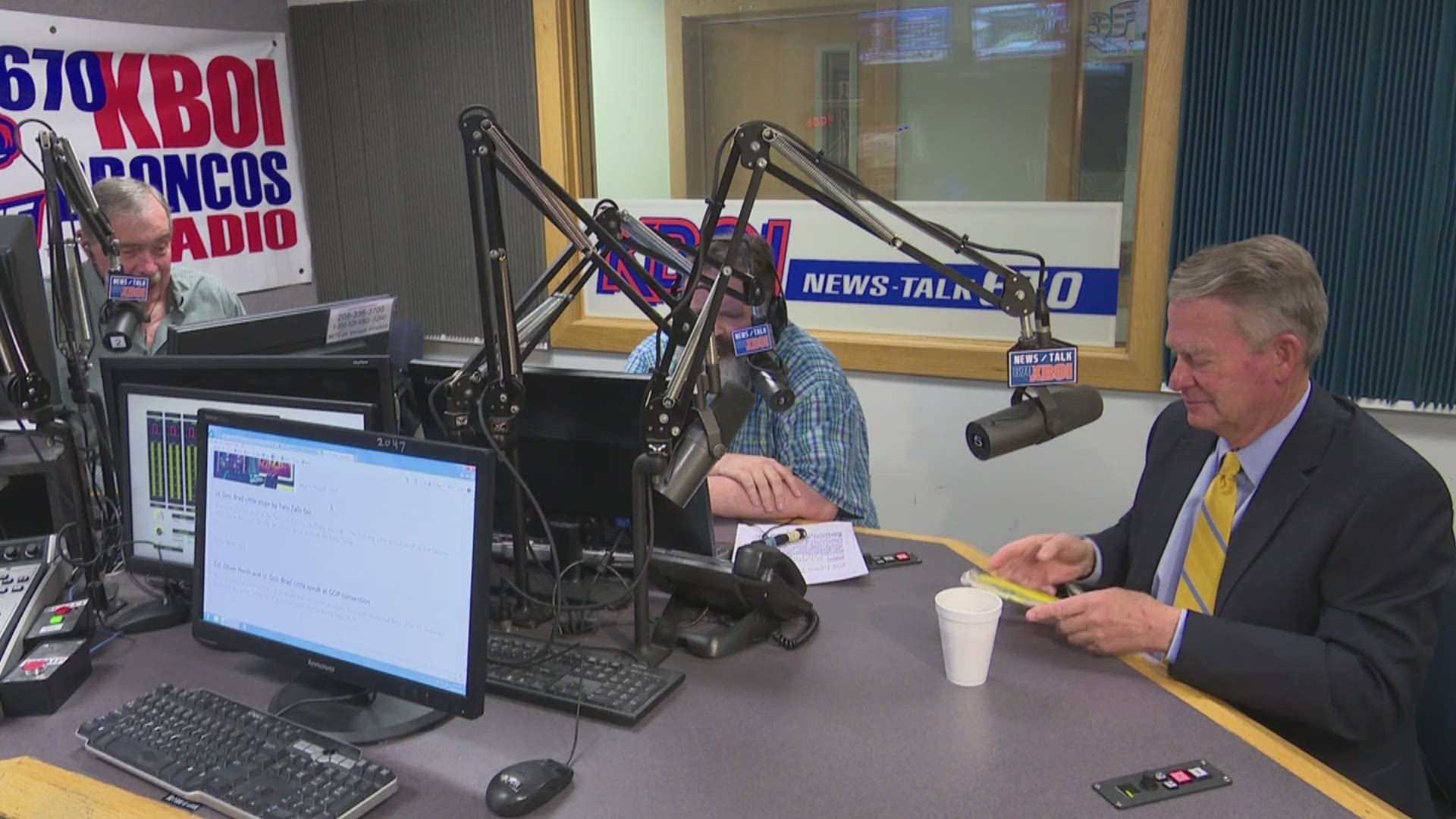 Among some of the big issues on the November ballot in Idaho is the battle over Prop 1, the voter initiative aimed at legalizing historical horse racing gambling machines.

Monday, Little reiterated his support for parimutuel racing that dates back to his time in the Legislature.

"I carried most of the bills because of what it does for rural Idaho. I represented Emmett, but what it does for Malad, and Rigby, and Jerome, and of course Boise also. I've always been supportive of parimutuel racing,” Little said.

A big topic Idahoans are invested in is the future of education. Little explained what he thought was one of the biggest needs on that front.

"For our kids, for me, it's literacy before the end of the third grade. Because that's where we have an obligation to get kids to the starting line at the same level. So whatever we do at kindergarten, first, second, third grade to get these kids’ reading proficiently is a big priority for me," Little said.

Walton later asked Little if he thought there was anything that neighboring states do better than Idaho. Little. answered simply, saying, "yes."

"We should constantly be making sure that Idaho is always at the top of the pack, and in this fast-changing world sometimes you miss you a few things. So, stealing an idea from another state is a great, great thing to do," said Little.