Thousands of Boise and Caldwell residents cast their ballots in these special Dec. 3 runoff races. 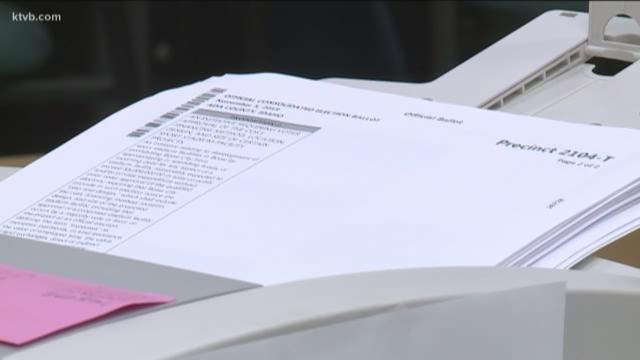 KTVB had live coverage and real-time results of the Tuesday, Dec. 3 election when voters will weigh in on two high-profile runoff races in Boise and Caldwell.

In the November election, nether candidate surpassed the 50% threshold to win the election. McLean came the closest with 46% of the vote and Bieter was in second place with 30%.

The Caldwell runoff election for City Council Seat 6 was between former Idaho state senator John McGee and second-place finisher Evangeline Beechler. McGee won the runoff with 60% of the vote.

KTVB crews covered the election from all over the Treasure Valley.

KTVB also had a special digital election night show at 8 p.m. on KTVB.COM and our YouTube channel.

More on the Boise mayoral runoff: 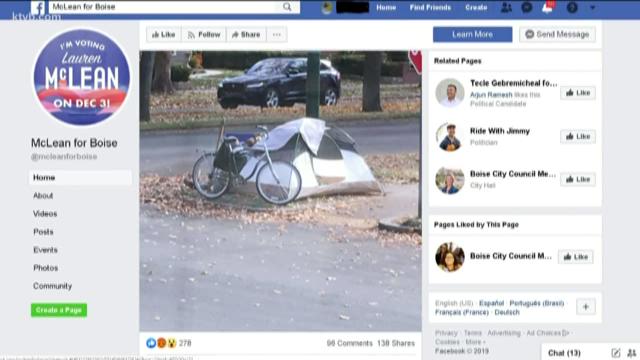 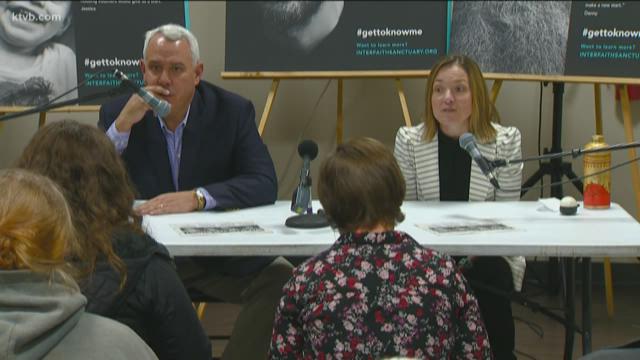 More on the Caldwell runoff race: 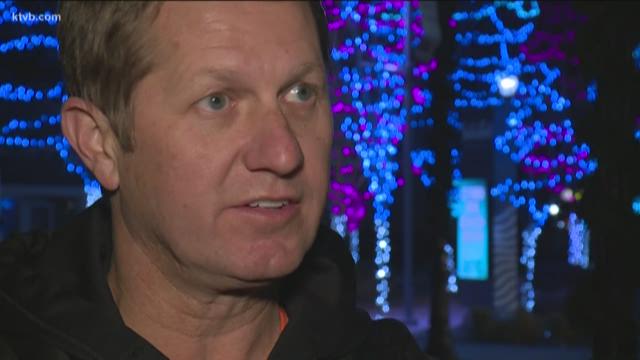