Rep. Russ Fulcher and Rudy Soto faced off for a seat representing Idaho in the U.S. House of Representatives. Follow along as we track the race with live updates. 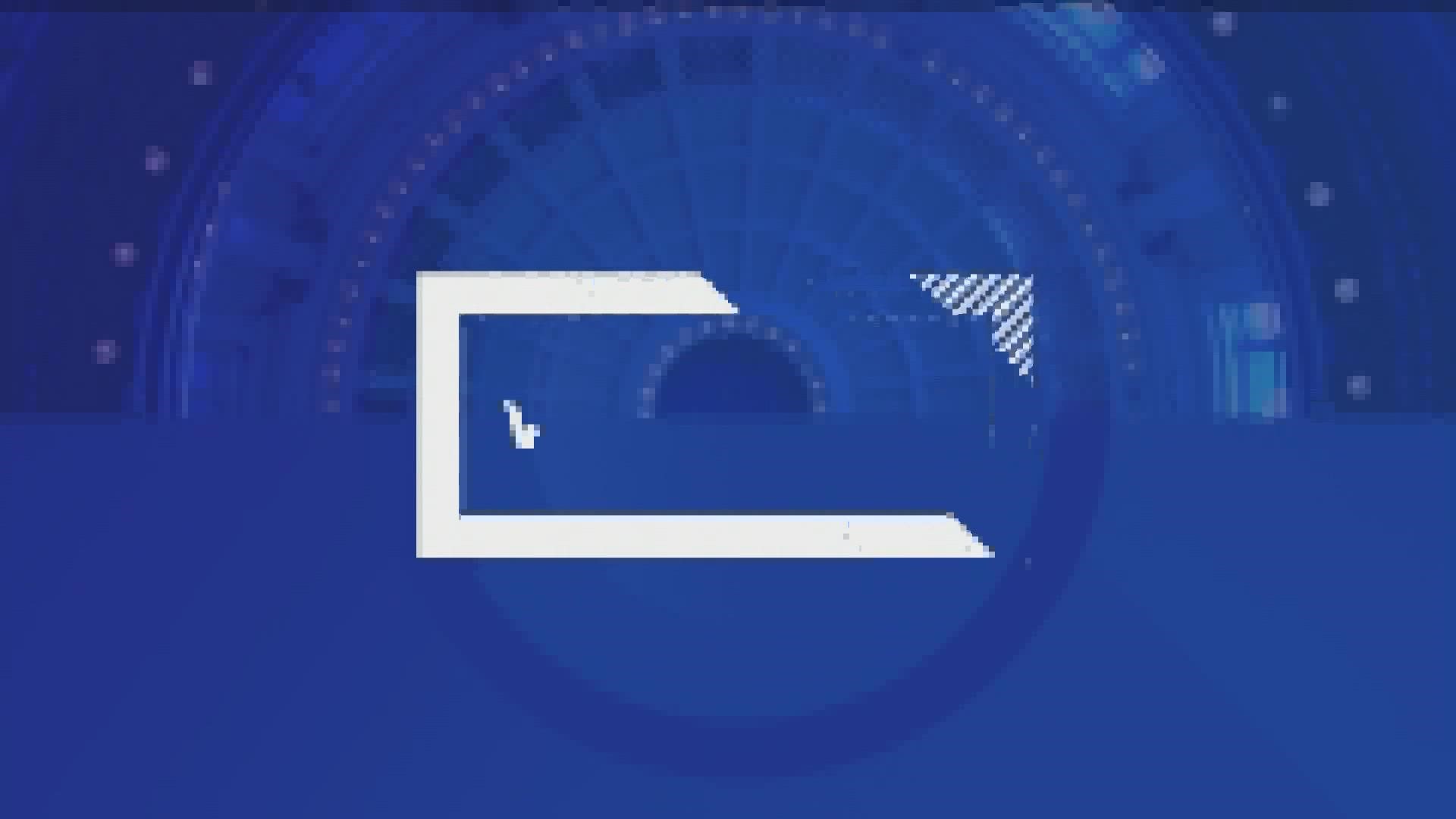 With all precincts reporting Wednesday morning, Fulcher had 68% of the vote compared to 29% for Soto. Libertarian candidate Joe Evans picked up 4% of the vote.

It was one of two congressional district races on the ballot for Idahoans. Incumbent Rep. Mike Simpson (R-Idaho) won his 12th term representing Idaho's Second Congressional District against challenger Aaron Swisher, a Boise economist. See more on that race and live results for it here.

Republicans have long dominated red-state Idaho, where Simpson and Fulcher turned aside their challengers. Simpson has brought millions of federal dollars to the state for the Idaho National Laboratory, one of the nation’s primary nuclear research labs. Fulcher and Simpson have both voted to repeal the Affordable Care Act.

KTVB will be closely tracking the House race and providing live updates on voter turnout, precincts reported and the projected winner.

To learn more about the candidates and their stances on hot-button issues, you can watch our Viewpoint special.

KTVB will have live election results as soon as polls close. All Idaho polls close at 8 p.m., but results won't be available until after 9 p.m. mountain time since part of Northern Idaho is in the pacific time zone.

Who is Russ Fulcher?

Fulcher grew up in Meridian, attending both Meridian High School and Boise State University. He earned a bachelor's and master's degree in business and a certificate in electrical engineering theory.

In 2005, Fulcher was appointed to the Idaho State Senate by Gov. Dirk Kempthorne. He served for a total of ten years, six as Idaho Senate Republican Caucus Leader.

Fulcher served in the Idaho Senate until 2014 and was elected as a member of the U.S. House of Representatives in 2018.

Who is Rudy Soto?

Soto was born and raised in Nampa, Idaho. He is a member of the Shoshone-Bannock Tribe and the son of a Mexican immigrant. He is also a first-generation college graduate.

He served in the Army National Guard and worked as a congressional staffer in Washington, D.C. Shortly after, he became the legislative director for the National Indian Gaming Association (NIGA).

Soto says he decided to run for Congress after his father was laid off from his factory job. Shortly after losing his job, Soto's father lost his health insurance and was later diagnosed with cancer. He was unable to afford the treatment needed and was forced to rely on painkillers to cope with the symptoms. He passed away not long after.