The City Council president defeated the longtime incumbent mayor in a landslide. 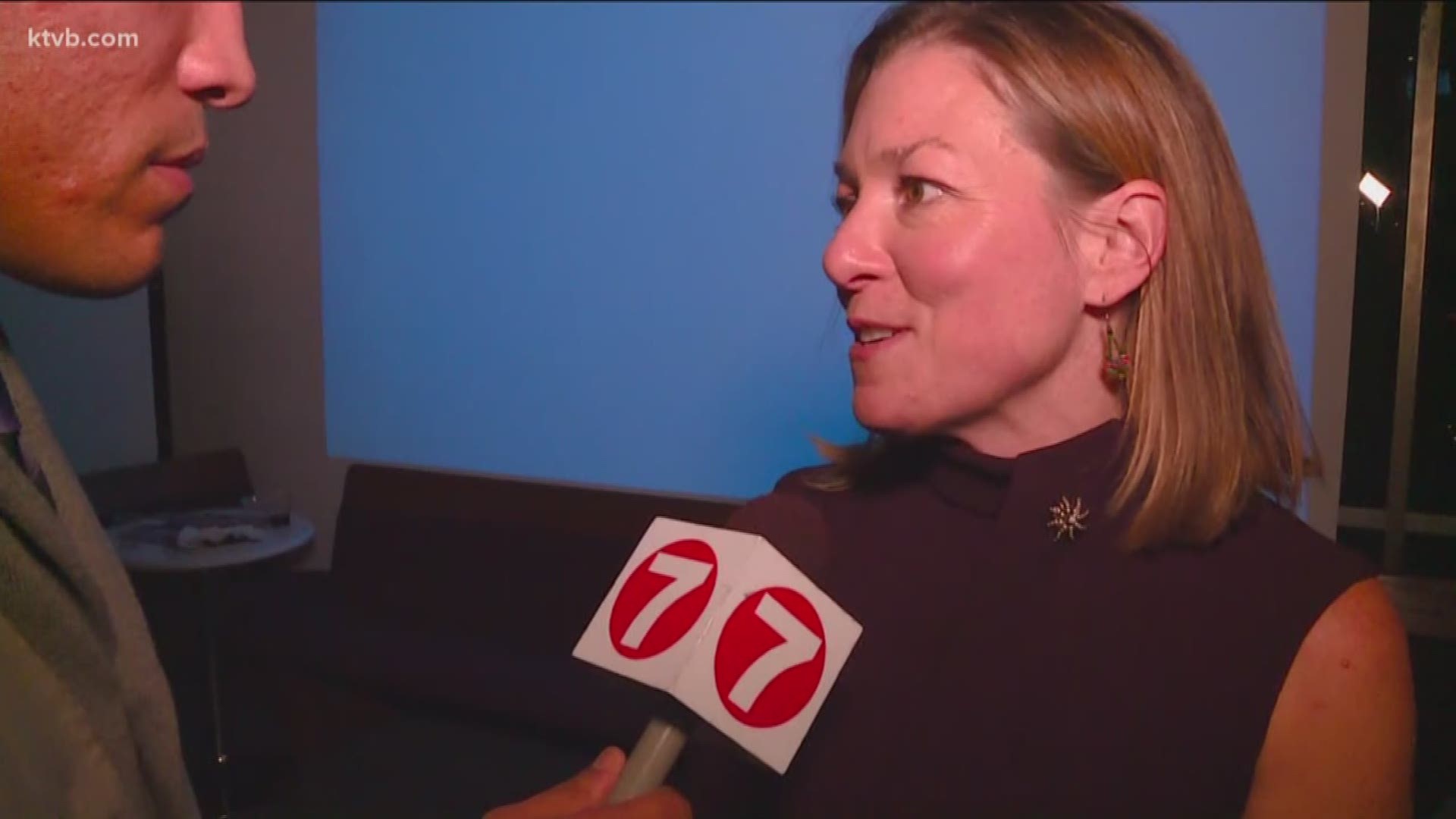 With 100% of precincts reporting, McLean got 65% of the vote in Tuesday's runoff election, while incumbent Mayor Dave Bieter got 35%. The gap between the two candidates was more than 14,000 votes.

Bieter called McLean just before 10 p.m. to concede the election and to congratulate her.

The mayor-elect told KTVB that she is ready to get to work and hopes to find common ground with all citizens of Idaho's capital city.

"What I found is around Boise we are Boiseans," McLean said at her election watch party. "It doesn't matter where we live. We have the same worries and the same hopes for our city and for our families and community."

The runoff was initiated after none of the seven candidates for mayor surpassed 50% of the vote on Nov. 5. In that election, McLean came the closest to the threshold with 46% of the vote, while Bieter was in second place with 30%.

The general election race and ensuing runoff have been the talk of the town for months, and voter engagement was obvious.

The candidates took part in several forums, all of which were packed with voters hoping to learn more about how the candidates stood on the issues.

Among the hot-button issues in this mayor's race were issues related to growth - from rising home prices and transportation issues to large city projects and addressing homelessness in the city.

"We know we have a lot of work to do right away and of course in the first 100 days, I want to work with a housing task force to come up with some solutions and policy ideas," McLean said. "I want to fix our relationships and work regionally around a vision with leaders for transportation."

According to the Idaho Press, Bieter said at his election night watch party that he has no regrets.

“I feel good about the time I served," he said. "I did everything that I could do for this city and I think the results are quite good.” 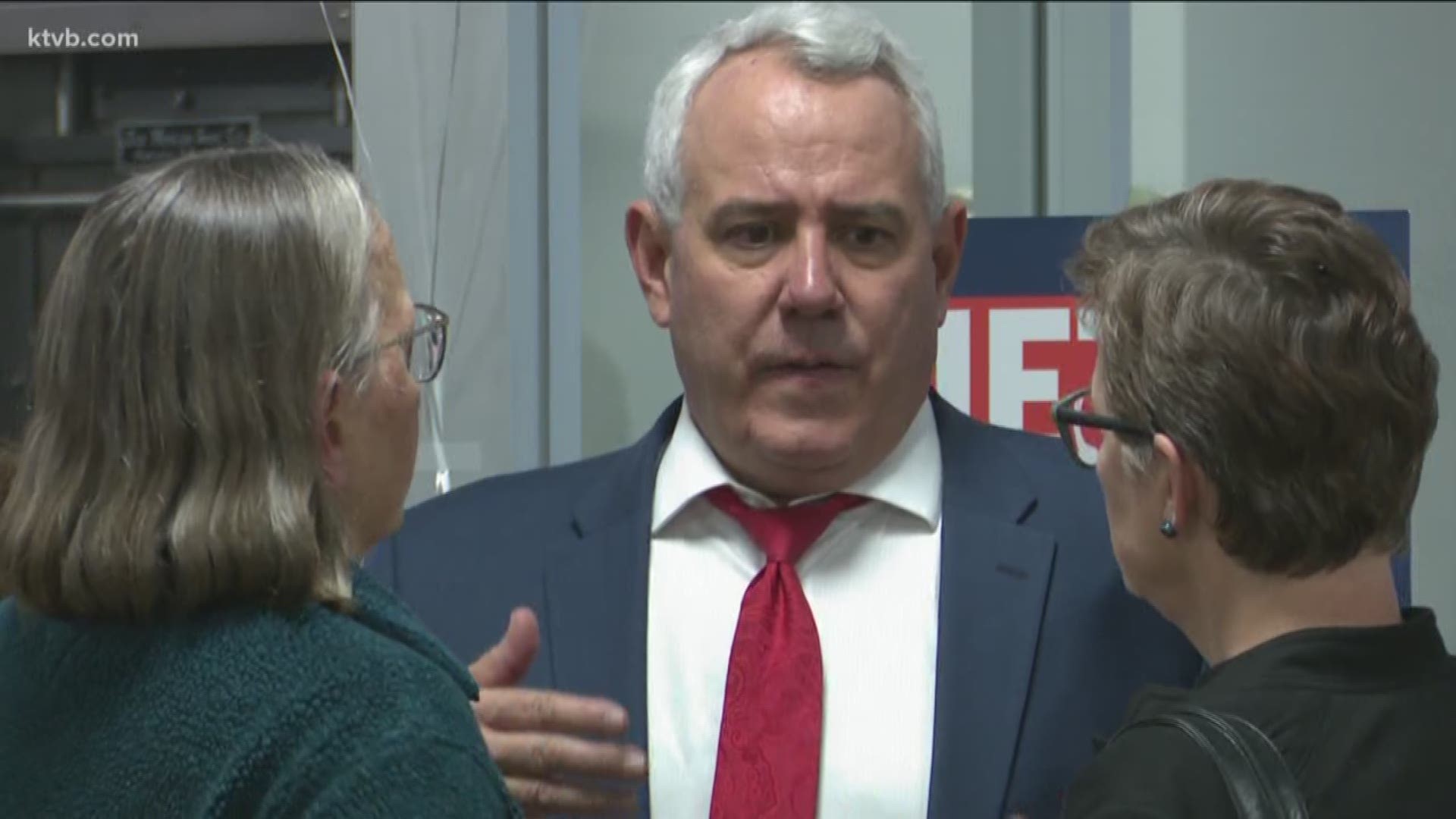 The last time the Boise mayor's race came down to a runoff election was back in 1965 when Jay Amyx defeated incumbent mayor Eugene Shellworth for the city's top post.

The Boise mayor's race was not the only runoff election up for vote on Tuesday. In Caldwell, former Idaho state senator John McGee picked up 61% of the vote to win City Council Seat 6. Evangeline Beechler got 39% of the vote.