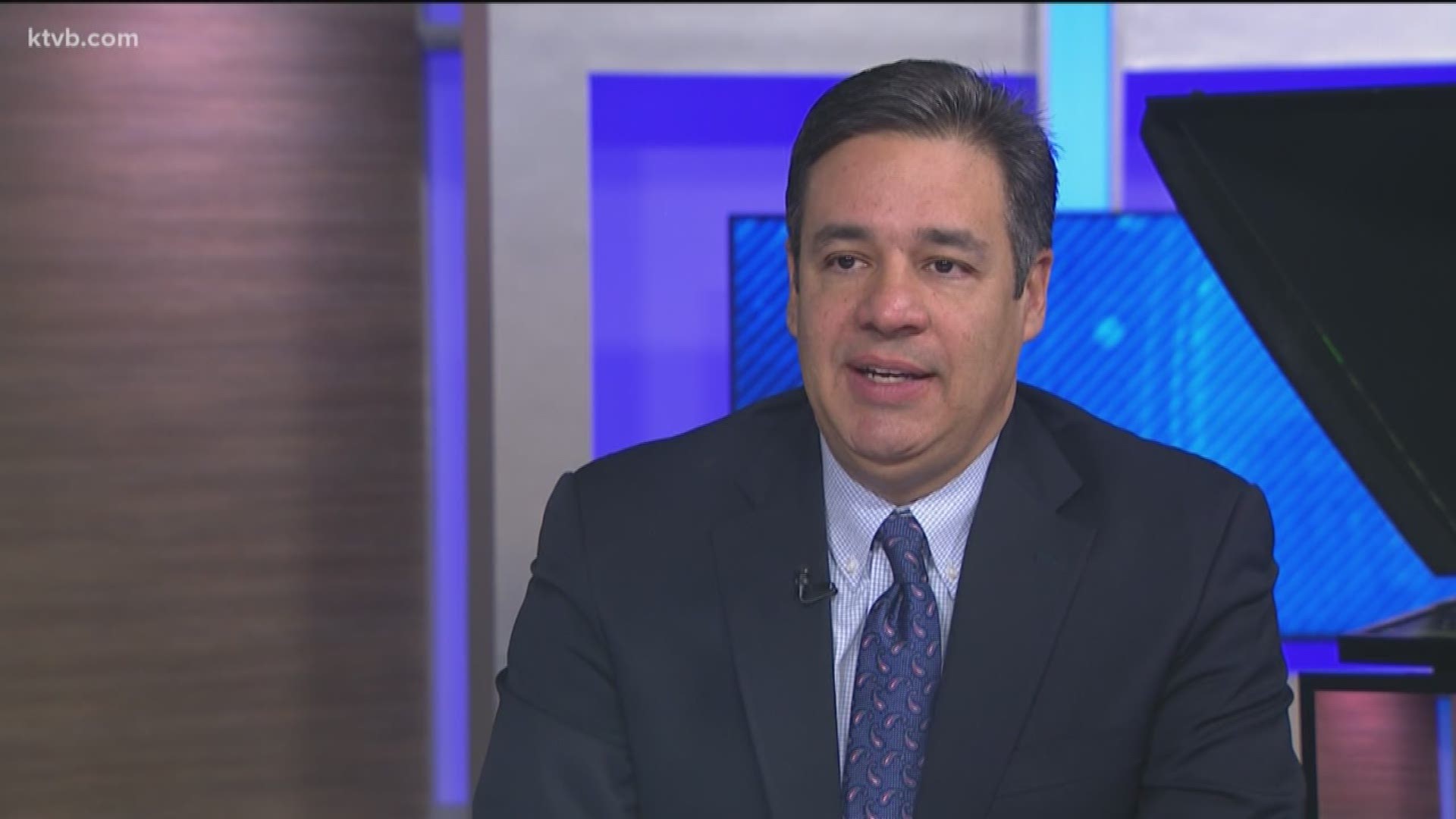 Idahoans will cast their vote for presidential primaries for the Idaho Republican, Democratic and Constitution parties on Tuesday, March 10.

Shortly after 11 p.m. Mountain Time, the Associated Press called the Democratic race for Joe Biden. See a breakdown of the votes here.

Less than 15 minutes after the Idaho polls had closed, AP declared Donald Trump the winner of the Idaho Republican presidential primary (scroll down for detailed Idaho voting results).

Keep track of the Democratic and Republican U.S. presidential primary results with our interactive map below. We'll also have results for all of Idaho's March 10 races, including over a dozen school levies, on our election results page.

INTERACTIVE MAP: See March 10, 2020, presidential primary election results. You can also click on each state to see a county-by-county breakdown.

The Associate Press is only providing these real-time results for the Democratic and Republican primaries. Check KTVB.COM Wednesday for more on the Constitution presidential primary results.

This year Democrats are joining Republicans, with both parties holding presidential primaries. The Democrats made the switch this year from holding caucuses as a way to pick a candidate.

Once the partisan questions are answered, voters will receive their ballot. The Republican party has six candidates, including incumbent President Donald Trump. There are 17 candidates on the Democratic ballot, and the Constitution Party has six.

“One thing that people may be surprised to see, there are candidates who have bowed out of the races in the past couple weeks,” McGrane told KTVB earlier in March. “Those candidates’ names will still appear on the ballot.”

In addition to voting for presidential candidates on March 10, some voters will be asked to approve funding for local school districts. You can find a county-by-county breakdown of all school funding requests here. 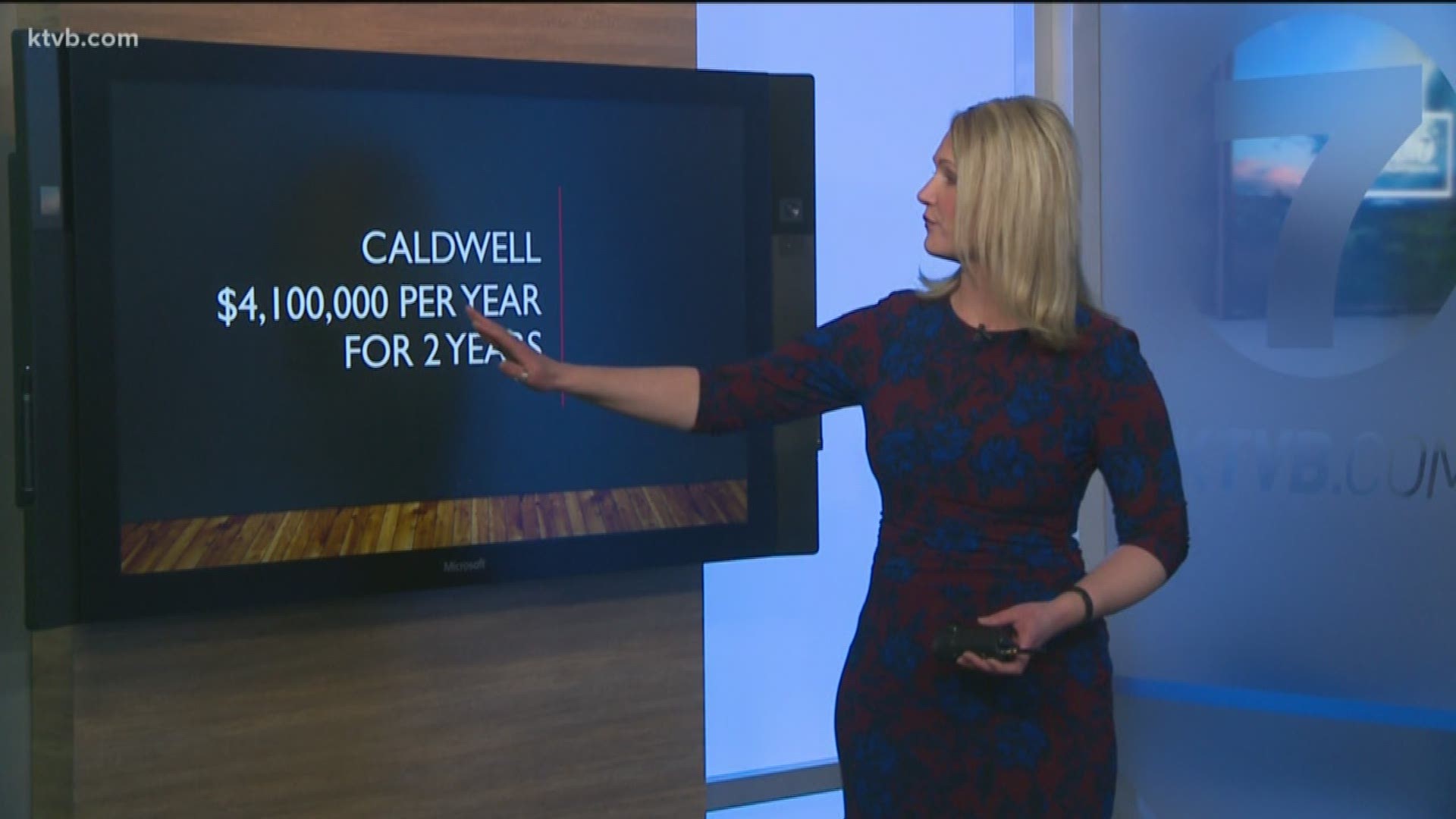 RELATED: Idaho elections 2020: Where to vote and how to find election results