A hand recount last week of ballots cast in the 2020 election turned up no evidence of vote tampering, officials say. 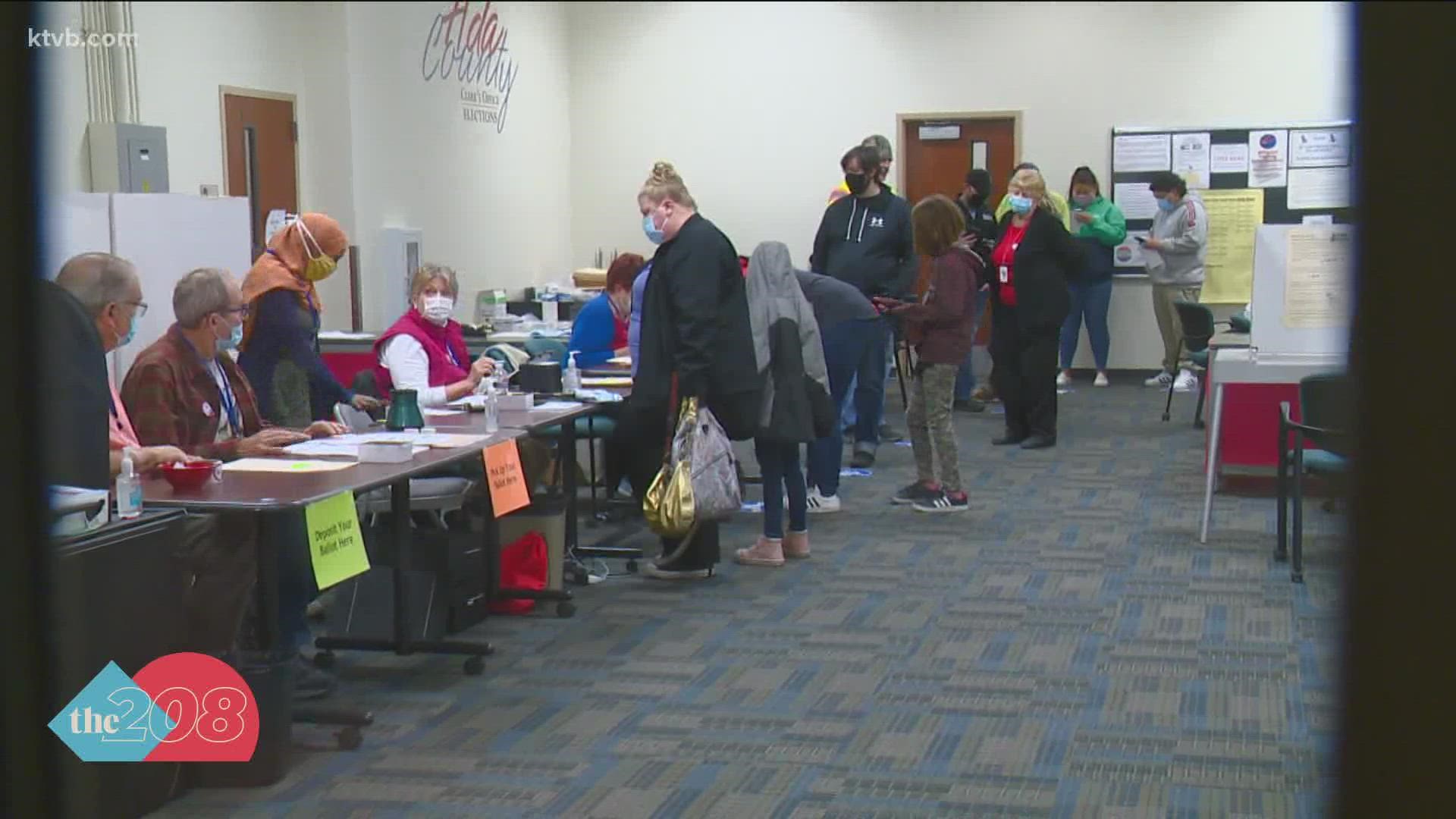 CAMAS COUNTY, Idaho — The Idaho Secretary of State's Office reasserted the fairness and security of state elections after a recount of votes cast in the 2020 presidential election turned up no evidence of manipulation.

Staff from the Secretary of State's office visited two counties to participate in the recount following accusations by Mike Lindell - CEO of MyPillow and a backer of former president Donald Trump - that votes cast for Trump had been illegally changed to votes for President Joe Biden.

"The office of the Idaho Secretary of State takes free, fair, and accurate elections seriously," Secretary of State Lawerence Denney said in a statement. "So when we are presented with allegations that come with specific details which we can examine, we want to do so."

Proof that allegations of vote tampering were false was evident from the get-go, Idaho officials said.

"Once we had the document in hand, we immediately believed there was something amiss," Chief Deputy Secretary Chad Houck said. "This document alleged electronic manipulation in all 44 counties. At least 7 Idaho counties have no electronic steps in their vote-counting processes. That was a huge red flag, and one we knew we could either prove or disprove fairly directly."

Houck and other elections staffers headed to Camas and Butte counties last week to recheck the votes. Those two counties were chosen due to their smaller populations and ease of recount, the Secretary of State said. The recount process, which local elections officials also participated in, was recorded and that video will be available on the Idaho Secretary of State's Office YouTube channel shortly.

In Butte County, the official tally after Election Day showed that residents cast 1,202 votes for Trump and 188 votes for Biden. A hand recount showed the votes for Biden to be the same, but actually dropped Trump's votes by nine votes - a 0.63% margin of error officials say is likely due to assisted voter terminal envelopes being the same size and stored in the same box as absentee ballots.

"As such, adjusted sorting and storage policies were recommended should a recount occur in the future," officials wrote in a release.

In Camas County, a hand recount turned up 508 votes for Trump and 149 for Biden; the original count had recorded 507 for Trump.

"This human error of 0.14% could easily have been in our own process, or on Election Day, but it was well short of the supposed 54 vote difference alleged by the 'Big Lie' spreadsheet," Houk said.

In a statement, the Idaho Democrats reiterated the fairness of the election.

"Today's report affirms that Idaho's elections are safe and secure – something most Idahoans have known from the beginning," the statement reads. "This investigation was spurred by a small number of people from outside our state hoping to spread disinformation and doubt in our electoral process. It's time to stop letting unreasonable people dictate policies and practices in our state, costing Idaho taxpayers money." 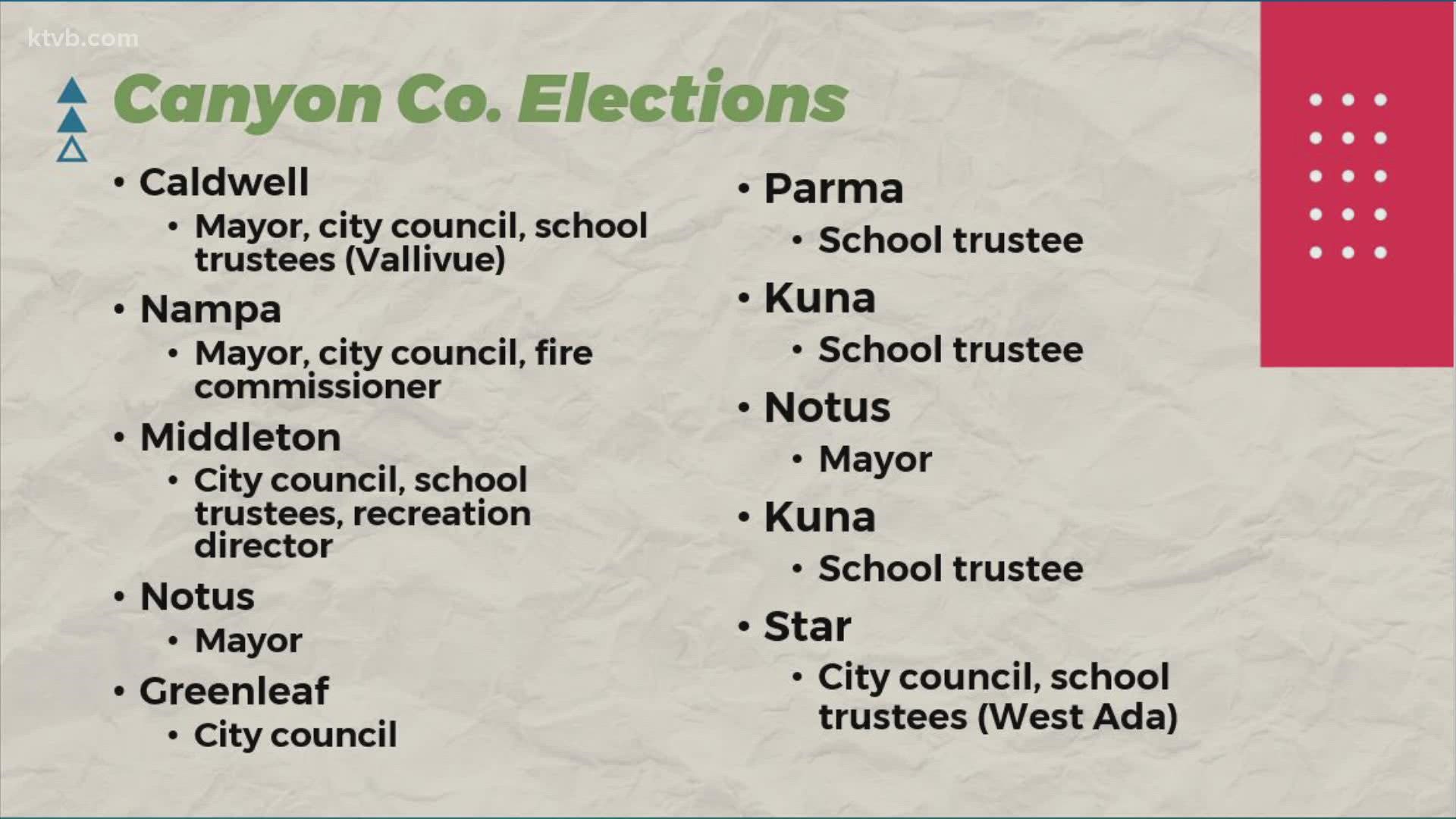